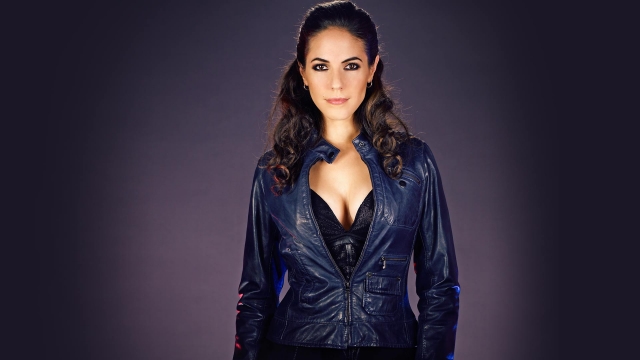 When I was a little girl I believed in all sorts of wondrous things: Santa Claus, the Easter Bunny, the Loch Ness Monster, just about anything. I embraced the idea of fascinating creatures that weren’t bound by the rules of this world. Magical mind-blowing things. I dreamed of being surrounded by beings with supernatural powers and amazing abilities.

Growing up in an Irish-American family, my head was filled with tall tales, incredible legends, and ghost stories. Some were specific to my father’s homeland — Ireland — such as “wee folk” and elf-like beings, including but not limited to leprechauns. 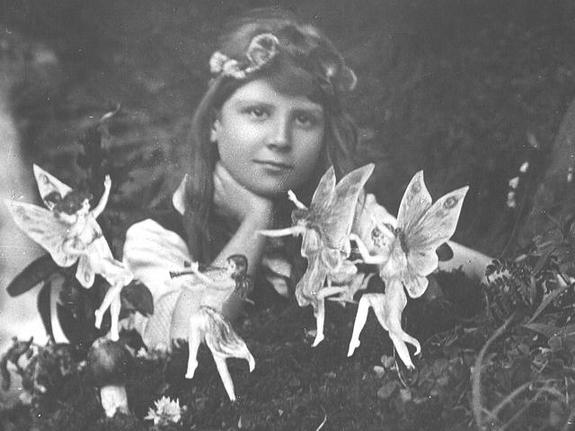 One of my favorite magical creature was the fairy, more specifically the Tooth Fairy. Granted, I had a financial stake in this belief, as it was realistically the only monetary supplement to my budget as a six year-old. Somehow I knew the Cottingley fairies (above) were a hoax, but the Tooth Fairy: she was the real deal.

I carefully and cunningly set traps to try and capture the elusive winged philanthropic fairy. Of course, much like my leprechaun traps, they were an epic fail. Maybe that’s a good thing, I wouldn’t want to be responsible for hurting or pissing one off. 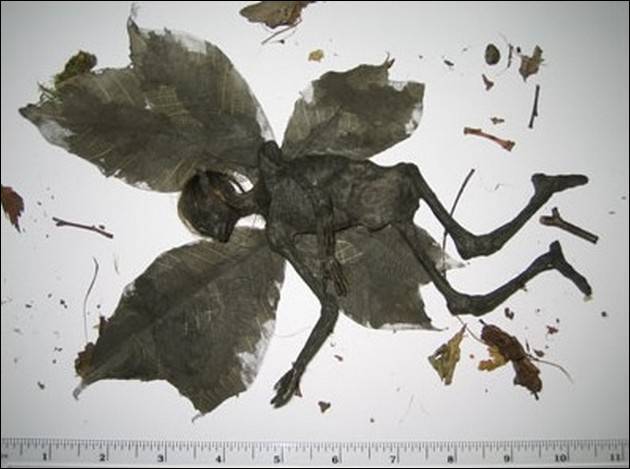 But as I grew, I noticed a change in how these mythical entities were portrayed. Fairies have transformed from the godmotherly, Tinkerbell, Disney darling-types into something much darker – at least in modern culture.

Gnomes, sprites, pixies, goblins, trolls, and the like all fell into the fairy or “fae” category, or subcategory, and not all “fae” were necessarily “good.” Some were mischievous, trouble-making, greedy tricksters. As with most cultural folklore, these stories were often cautionary tales, warnings of why we need to keep our world separate from theirs.

These less revered baby-stealing, malicious, territorial, elemental-type creatures would rather kill you than grant your wishes. Those versed in fairy lore know well the dark side of these beings, but most of us still refer to the children’s fairytales and G-rated animated flicks.

Are we are running out of vampire stories? Have ghosts become passé? I think not. Imagination fuels the life of our popular culture monsters and there is no short supply of that. But never in a million years did I think fairies would gain the popularity and commercialization that vampires, ghost, and werewolves enjoy. Fairies were for children.

Oh my how times have changed.

Our modern society has brought these creatures out of the dark and into the spotlight. Television screens and bookshelves are filled with sexy, scary, sparkly, supernatural beings of all makes and models fromTwilight to Finding Bigfoot to Bitten. Socially accepted monsters. Right on.

I’ve recently become “hooked” on the new class of supernatural superstar. I found a show that embraces the fae world, creating the most bizarre and colorful storylines I’ve ever seen on television. Lost Girl, a Canadian import, airs on Monday nights on the SyFy network. And boy oh boy does it break the fairy stereotype! 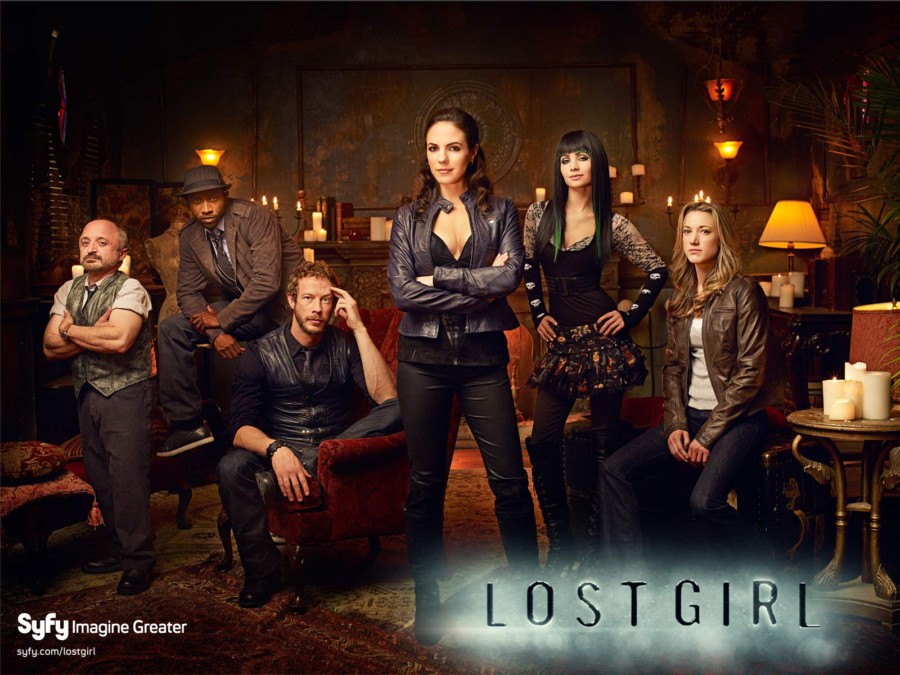 When I first heard about this show I laughed, more like cringed. How stupid is this gonna be? I can buy into a lot of things but this was ridiculous. Fae? An adult show about fairies? No way.

I read a few reviews about the very adult content and blatant sexual topics and was surprised by what others were saying, people I respect whose opinions I valued. They liked it.  I was intrigued to say the least. 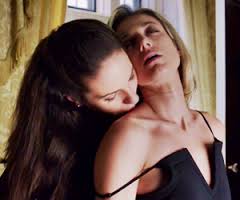 The main character, “Bo” (played deliciously by Anna Silk), is an unaligned succubus, which basically means she can have sex with anyone or anything she likes: light fae (the good ones,) dark fae (the bad ones,) humans, men, women, wolves, whatever. She “feeds” off their chi or life force. Eewww. No thank you.

But… I ended up actually loving the show! Not because of the graphic sex scenes or clever, well timed one-liners, but because I was completely enthralled by the magical fae world created by the writers. I never imagined such beings! Super strength, mind control, beauty, immortality, and a plethora of other amazing attributes. This was way better than the fairy stories my father used to tell me!

Sure it gets cheesy sometimes, but the balance between the human traits and the supernatural ones work. I see the familiar struggle in each of the characters that us mere mortals go through. Real world issues of love, jealousy, work, money, identity, friendship. All the hits. They’ve got problems just like us. They just have endless magical powers and a way better wardrobe.

So my Monday night guilty pleasure is immersing myself in the fae world and getting lost in Lost Girl. If nothing else, it makes me curious about folklore and the origin of fairies in different cultures and literature, and that’s always a good thing.