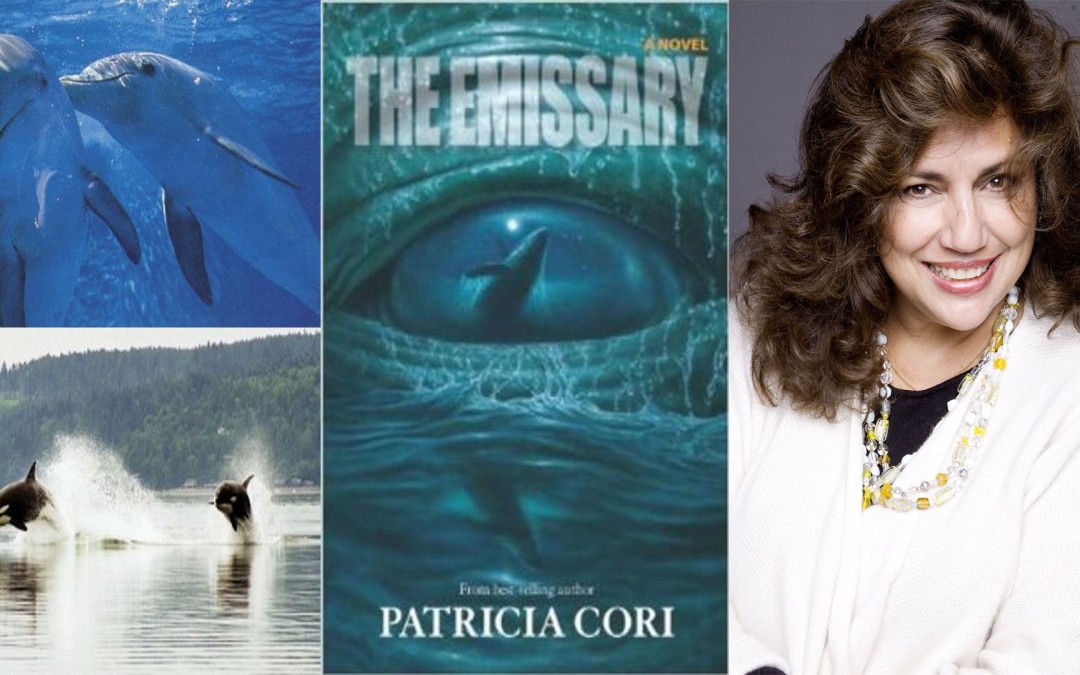 In her debut novel, The Emissary, internationally renowned author/environmentalist/UFOlogist/spiritual visionary/adventurer Patricia Cori weaves a compelling fantasy that speaks to the future of life on this planet, and beyond.

Within minutes of each other, three chilling events take place around the globe. In Los Angeles, hundreds of blackbirds drop out of the sky, zapped dead mid-flight. In Maine, residents awaken to find miles of beach covered with countless fish. And in New Zealand, 150 whales and dolphins lie dead or dying on a resort beach. A strange grid-like pattern in the clouds hangs low and menacing over the desperate scene. 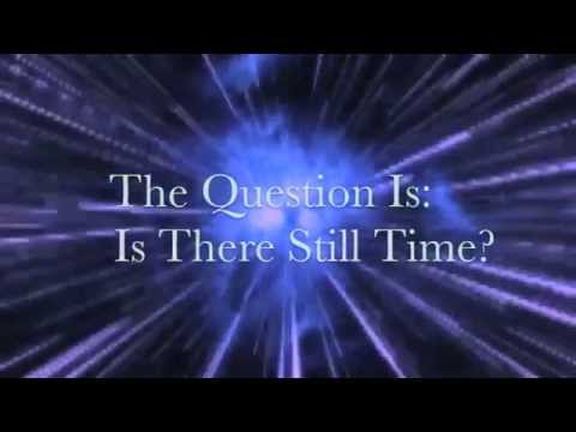 Jamie Hastings, psychic researcher and telepath, forges a deep soul connection with the dying whales, which leads to a journey at sea that reveals a conspiracy to annihilate a colony of peaceful alien beings that have formed a “city of lights” in the deep, which could also destroy all life on the planet in the process. 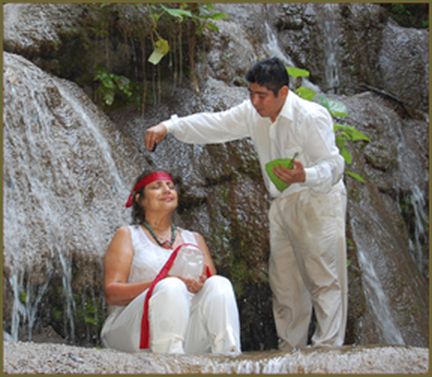 Patricia Cori is a go-to authority on alternative realities and exopolitics: both on ET/UFO questions, and interdimensional life forms that penetrate the multiverse. Cori is a regular columnist for UFO TODAY and she is the keynote speaker at theGlastonbury Symposium July 27, 2014.

Cori has been a key voice in the alternative media for decades, with seven bestselling books, published in more than 20 languages.

In 2012, she founded the global non-profit association, Save Earth’s Oceans, Inc., dedicated to restoring the balance of the fragile ocean ecosystems and saving the whales and dolphins from whaling, slaughter and exploitation. 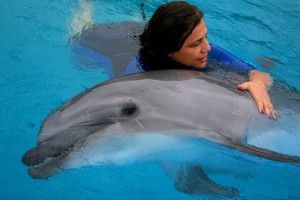 Cori has now turned her talent to screenwriting, having completed a full-length feature script of THE EMISSARY.

Join us as we speak with Patricia Cori, Tuesday, May 20 at 10pE on America’s Most Haunted Radio!