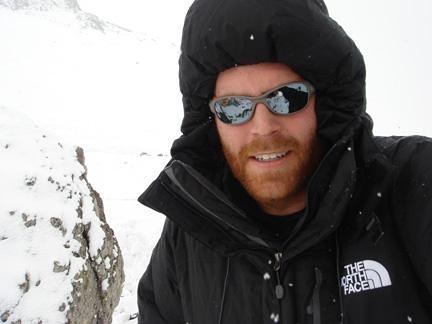 The paranormal world suffered a great loss when Destination Truth was cancelled. The Syfy network tortured viewers for years before finally and official canceling the beloved show. Haven’t they ever heard of ripping the band-aid off quickly?

Front man Josh Gates was a huge part of the shows success. His easy going and charismatic personality made him relatable and extremely watchable. He had a way of infusing humor into dangerous and awkward situations. His popularity with the viewers was undeniable. Women were especially drawn to him – he was (and still is) easy on the eyes. Yes, Gates was definitely our favorite monster hunter. 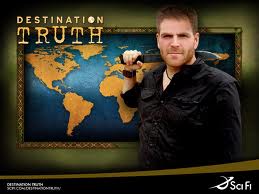 Paranormal television had a void, a huge gaping hole made worse when Fact or Faked: Paranormal Files was also taken from us. “Travesty!” we cried in unison! What moron made THAT decision? Appeals to the network fell on deaf ears. Or so we thought.
Our paranormal prayers were answered when a different network came to our rescue.
Last spring Travel Channel announced a deal. They ordered six episodes of a new series with the working title of Expedition Unknown staring our favorite explorer, Josh Gates.
It’s about time.
The official announcement says,

Expedition Unknown chronicles the adventures of Joshua Gates as he investigates iconic mysteries across the globe. Gates begins by interviewing key eyewitnesses and uncovering recent developments in the story, then springboards into a fully immersive exploration. This authentic, roughshod adventure leads Gates closer to the truth behind these unanswered global enigmas.

Expedition Unknown will be the new Destination Truth...we think. I can’t imagine it will stray far from the original concept. Same star, same production company, same general idea, all new adventures. Now the only question is when? 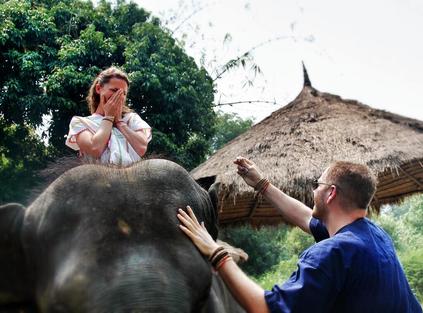 The only word on Expedition Unknown is that it is currently in production. No air date has been announced. Maybe the delay in the new show is due to some personal projects that have Gates otherwise occupied.
Sorry to break the news to those of you who haven’t heard but Josh Gates got hitched!
It was announced earlier this week that Josh married  girlfriend Hallie Gnatovich on Sept 13 in Maine. Apparently it was a beautiful ceremony.
Gnatovich was a researcher on several episodes of Destination Truth (although I can’t seem to remember ever seeing her on camera) during 2008-2012. 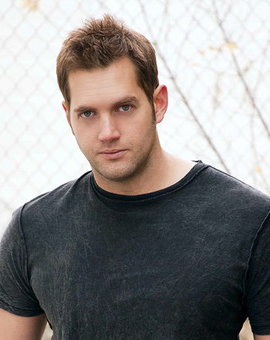 Hopefully now with all this personal nonsense aside, Gates can get back to business and deliver us the show we paranormal fans so desperately want back on the air! Destination Expedition, Truth Unknown, who care what they call it. Just give us back one of the best shows ever to grace the airways!
Cheer up ladies, Josh may be off the market, but we still have Ben Hansen. He’s still single, right?
#rawr