The Army of the Dead If the dead ever turn on us, we're in deep trouble 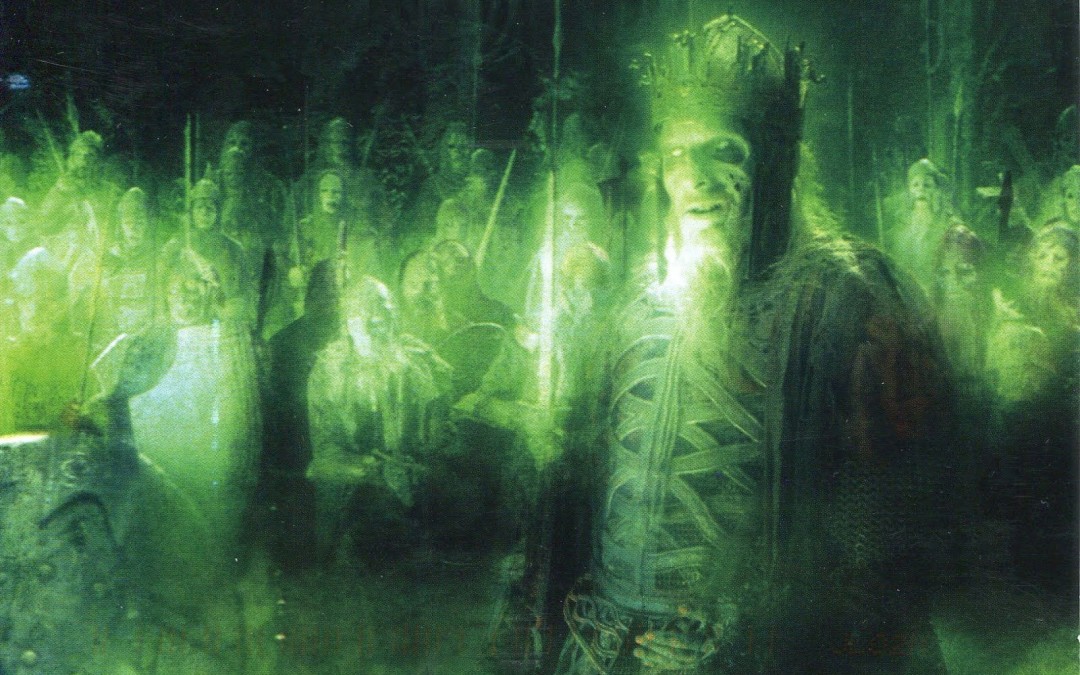 Population demographics can be fascinating. The numbers make the grand swirl of human activity more concrete and somewhat more comprehensible. At the moment, world human population is 7,283,200,000, according to the Population Reference Bureau.

That’s an enormous number, one that makes it clear how astonishingly successful humans have been at “spreading their seed” across the Earth, especially in the last 200 years.

As the below video indicates, human population first hit 1 billion in 1800, and has grown by over 700% since in just two centuries.

But how does the living population compare to the number of humans who have lived in history? If we assign the appearance of “behaviorally modern humans” to about 50,000 years ago, somewhere in the neighborhood of 110 billion people have trod upon this mortal coil, meaning about 94% of them are currently dead. These numbers completely contradict a common misconception that a much more significant portion of people — even a majority — are alive now versus the accumulated past. 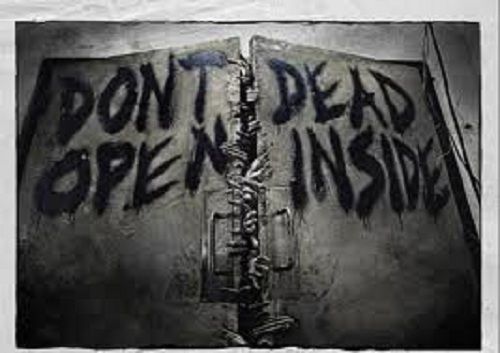 This is quite a daunting concept, especially from a paranormal and spiritual standpoint. What if the dead ever turn on us? We’d be hopelessly outnumbered. This may seem like a whimsical, even humorous, concern, but for most of human history, keeping the dead — in the form of spirits, vampires, zombies, or other revenants — in check has been no laughing matter. In significant parts of the world, including Asia and Africa, it is an ongoing concern. 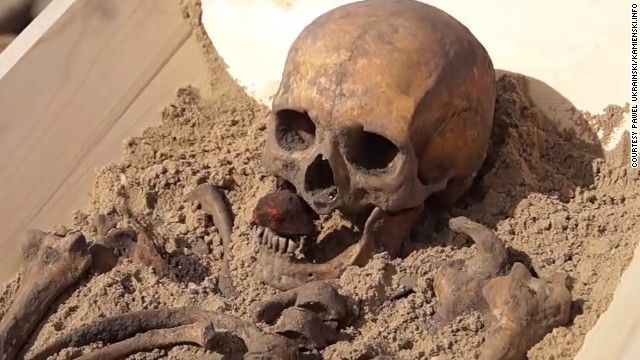 In fact, beneath the veneer of science and rationality, Nobel Prize winner Elias Canetti, in his classic 1960 book Crowds and Power, recognized that human fear of the dead is one of our primary fears, and still exists in us all.

The dead are the final “other”; no matter how close we were to the dear departed, once they are gone we might not be able to trust them. They might turn into a zombie or a vampire (who want to prey upon us) or a vengeful spirit:

The first thing that strikes one [upon examining the rites and customs of world religions and cultures] is the universal fear of the dead. They are discontented and full of envy for those they have left behind. They try to take revenge on them, sometimes for injuries done them during their lifetime, but often simply because they themselves are no longer alive. It is the jealousy of the dead that the living fear most… [the deepest] envy of the dead was … directed towards … life itself.

Perhaps this is why the notion of heaven is so important to various religions, including Christianity and Islam: if the dead are having a grand time rolling in eternal bliss, they don’t really have any reason to envy the living, or to turn on them. Let’s hope so.