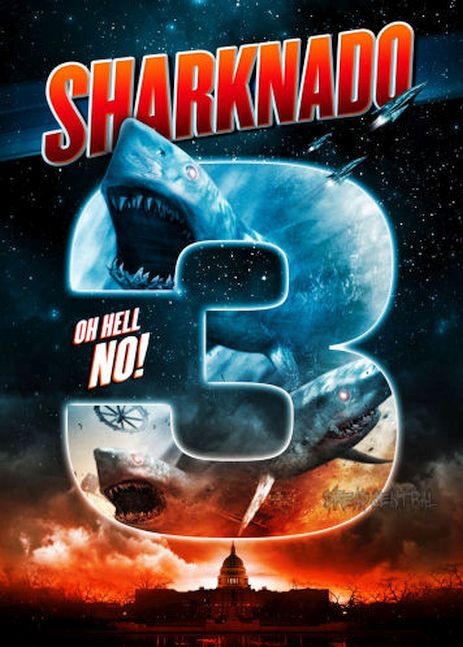 Sharknado 3 filming now at Universal Orlando Resort, extras cast include “bikini girls, soldiers, park patrons” and “some running and screaming may be involved.” The third film in epic saga of flying and falling sharks will debut on Syfy in July. 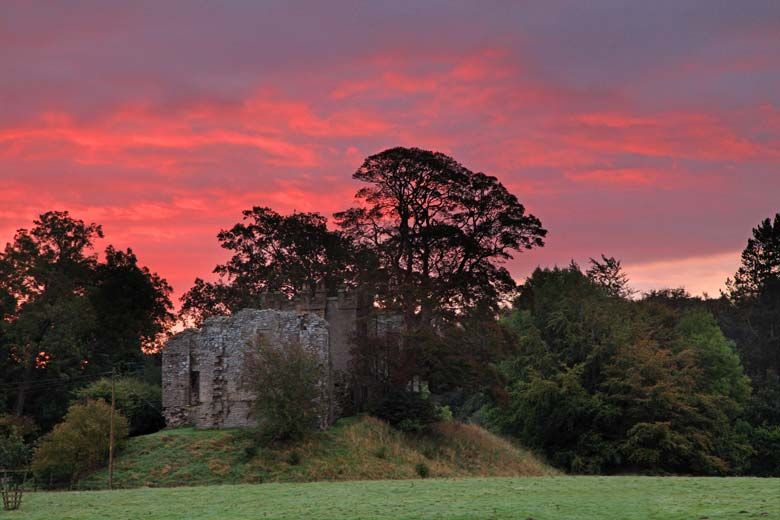 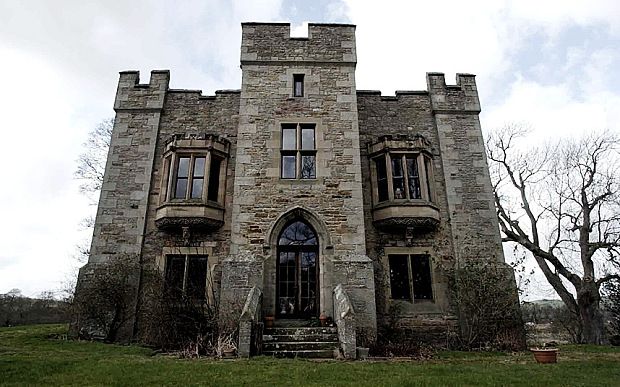 Northumberland’s Bellister Castle, haunted by Grey Man minstrel ghost, for rent by the week or long-term. 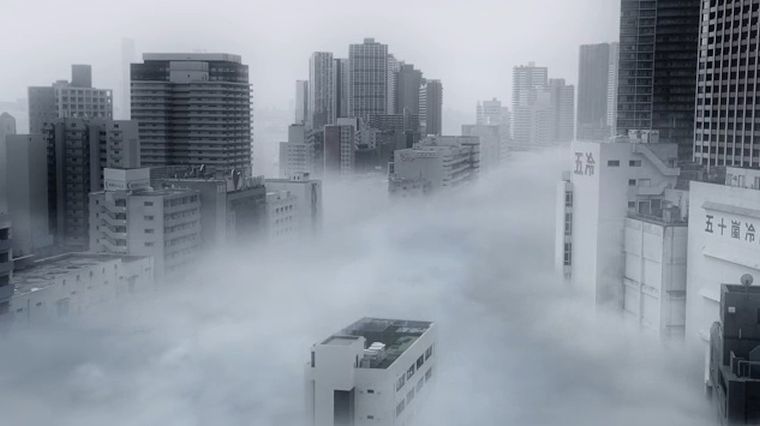 Eerie fog sweeps over Tokyo – keep an eye out for ghost pirates and/or Godzilla. 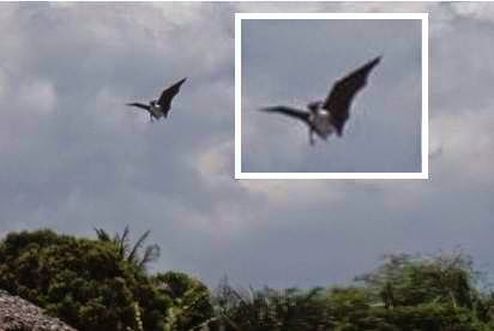 Locals observe woman transform in asweang and fly away in Philippines. 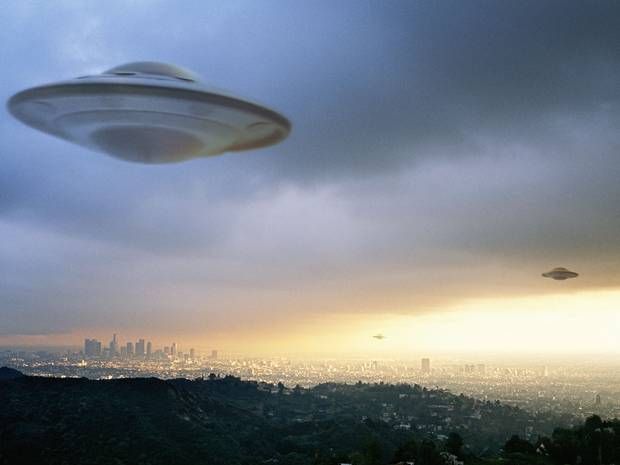 Should humans beam messages to alien planets in hope of reaching intelligent beings, or shut the hell up?Cosmologists debate. 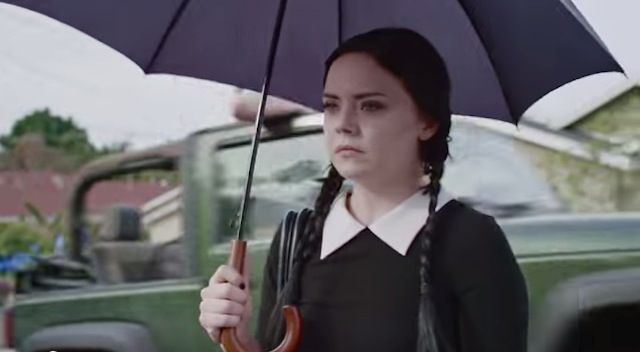 Adult Wednesday Addams not to be trifled with – new web series from Melissa Hunter! 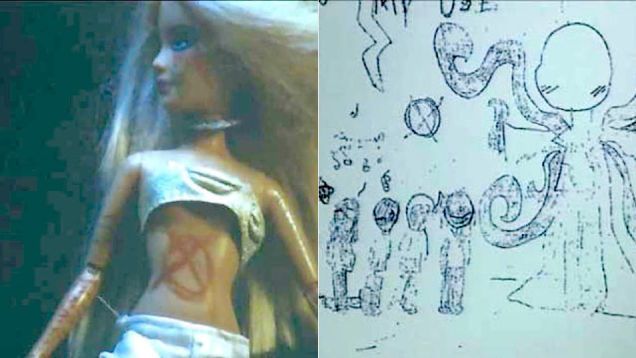 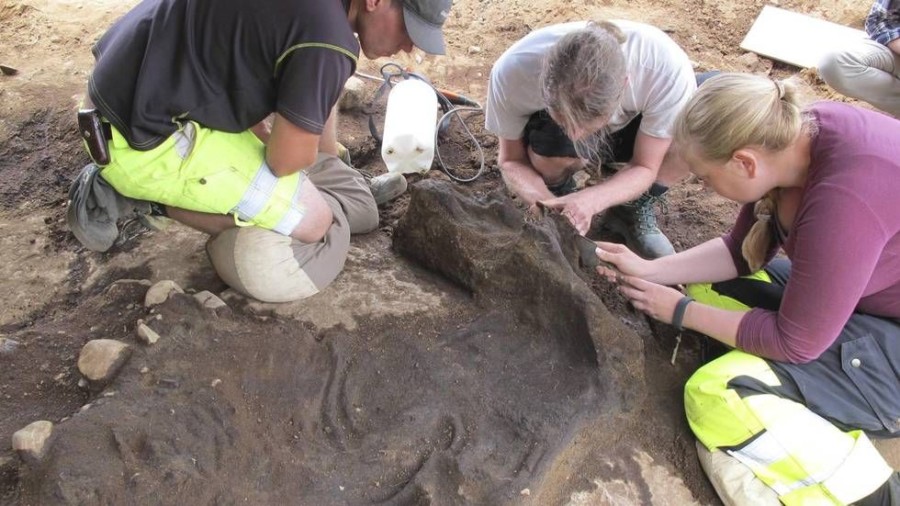 Skeleton of man who died 8,000 years ago, “Brunstad Man,” oldest ever found in Norway.