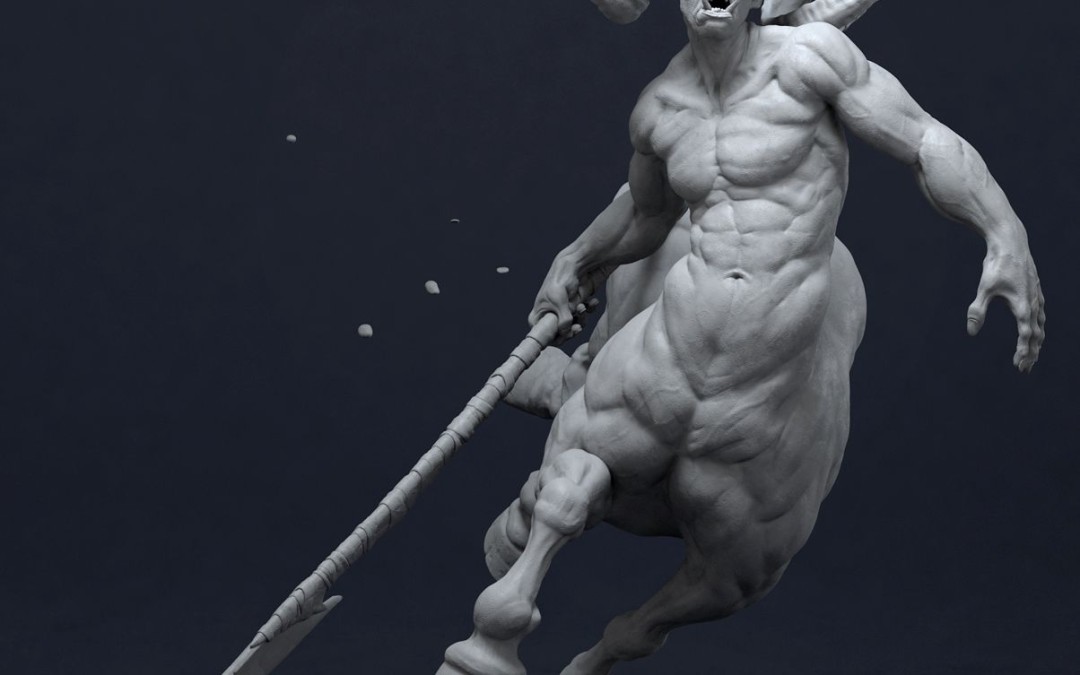 Georgia legislator says no to mythological hybrids, especially centaurs because they have “bad attitudes.”

Rob Zombie on the set of his latest film project 31, “the story of five random people kidnapped on the five days leading up to Halloween and held hostage in a place called Murder World, explains Zombie. “While trapped inside this man-made Hell they must fight to survive playing the most violent game known to man… a game called 31.” 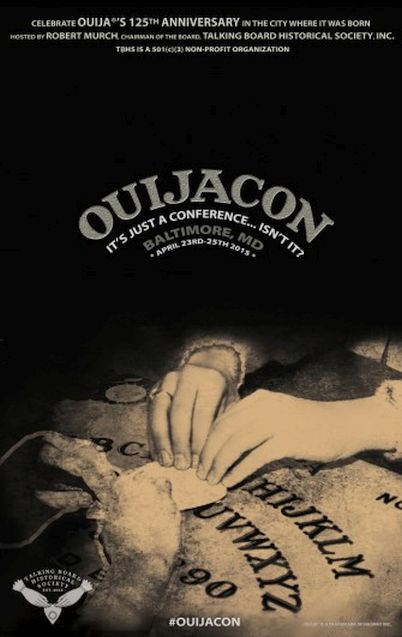 Ouija and Talking Board expert Robert Murch is convening OuijaCon 2015 in Baltimore April 23-25. 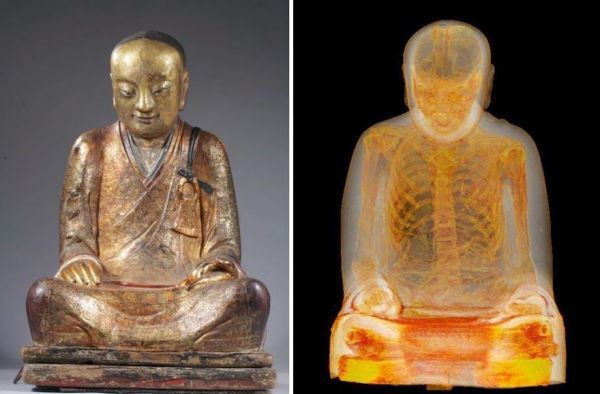 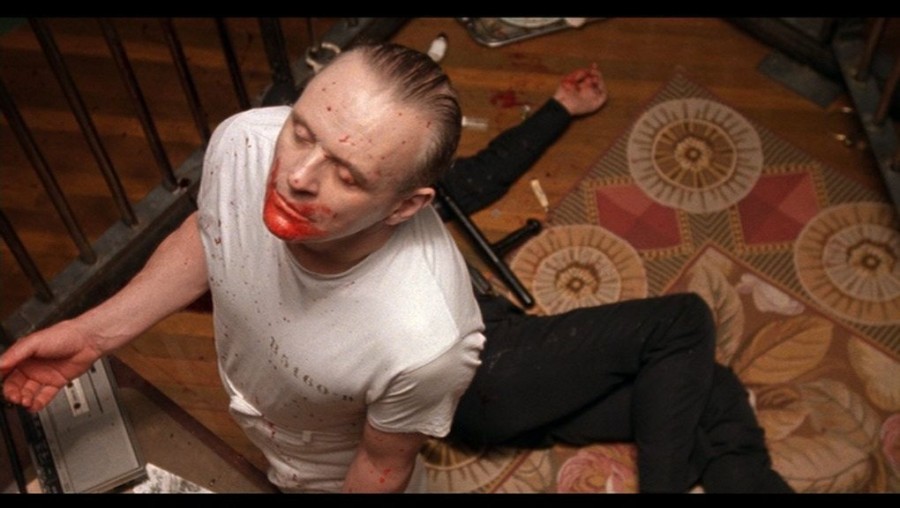 In honor of the Oscars, list of every horror movie that has ever won an Academy Award – hint, only one has won Best Picture. 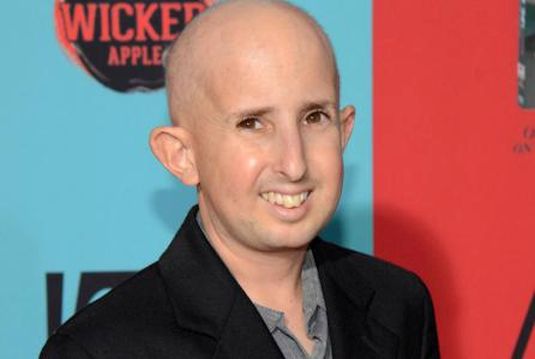 Ben Woolf, “Meep” on American Horror Story: Freak Show, was accidentally struck by a car on Hollywood Blvd and is in critical but stable condition.