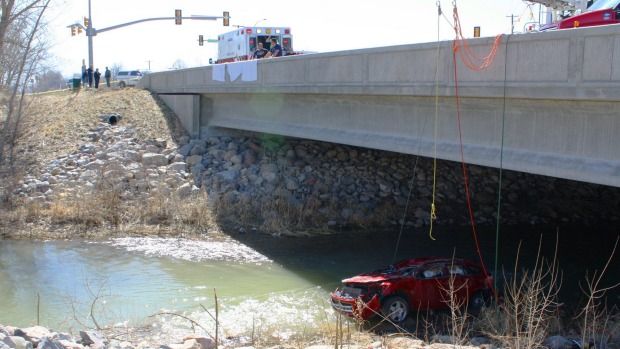 “Mysterious voice” aids rescue of 18 month-old girl trapped for 14 hours in car wreck in freezing Utah river. 25 year-old mother died in accident. “It wasn’t just something that was just in our heads. To me it was plain as day cause I remember hearing a voice. I think it was Dewitt who said, ‘We’re trying. We’re trying our best to get in there.’ How do you explain that? I don’t know.” Officer Tyler Beddoes

Xena is everywhere! Just weeks after the addition of Lucy Lawless to WGN America’s Salem, the former warrior princess joins the cast of Starz’ upcoming Ash vs. Evil Dead. 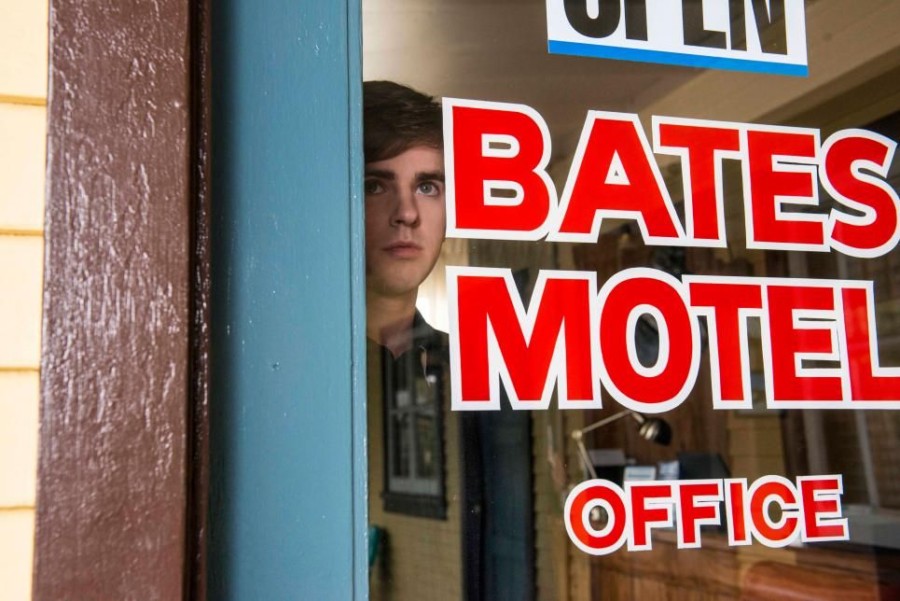 The Bates Motel is back on A&E tonight for a Season 3 filled with terror, intrigue, creepiness, and fun for the whole family! 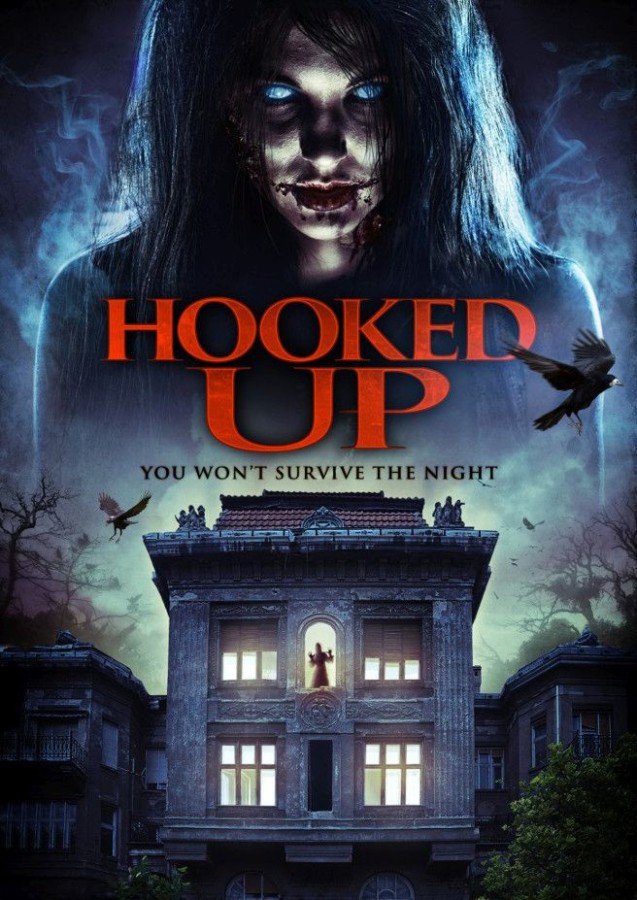 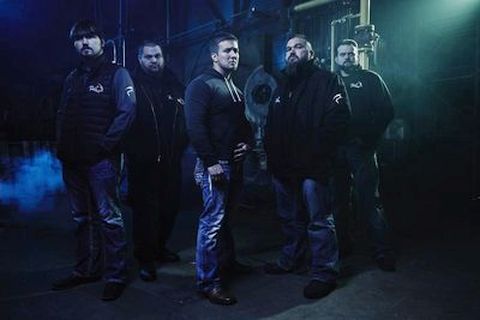 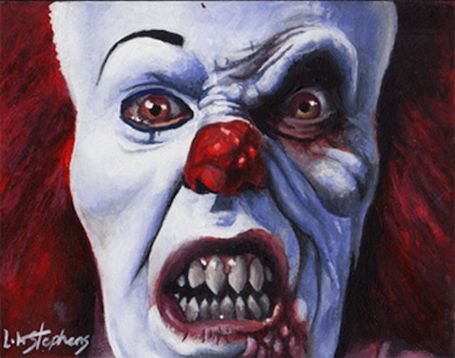 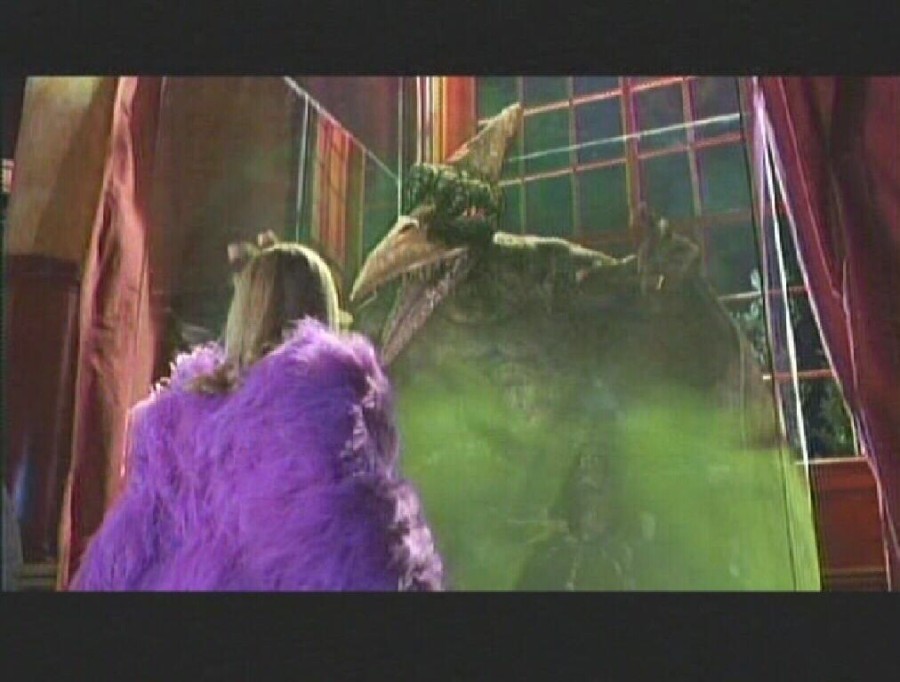 Is it possible that some cryptid sightings are actually ghosts of long-dead dinosaurs and the like? 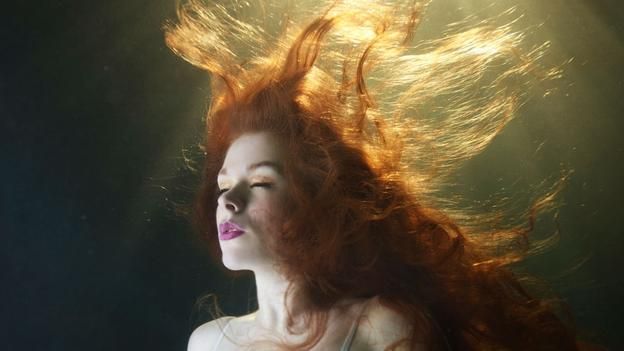 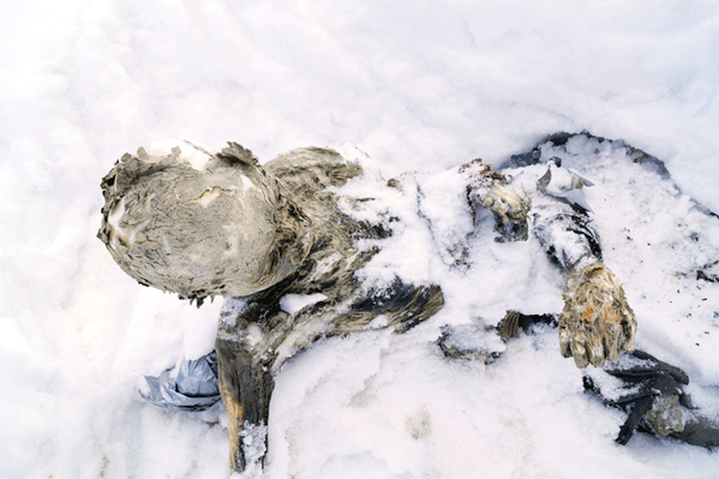 A pair of mummies found embracing on top of Mexico’s highest peak may be climbers who disappeared 56 years ago.