AFTER HOURS AM Opens THE DEAD FILES with AMY ALLAN Join hosts Joel Sturgis and Eric Olsen tonight at 9pE for spirited discussion!

In season seven of THE DEAD FILES, which launched last Saturday at 10pE/P, former NYC homicide detective Steve DiSchiavi and psychic medium Amy Allan head back out onto the road to help frightened and beleaguered homeowners as they uncover the histories and mysteries buried within an all-new set of allegedly haunted locations. 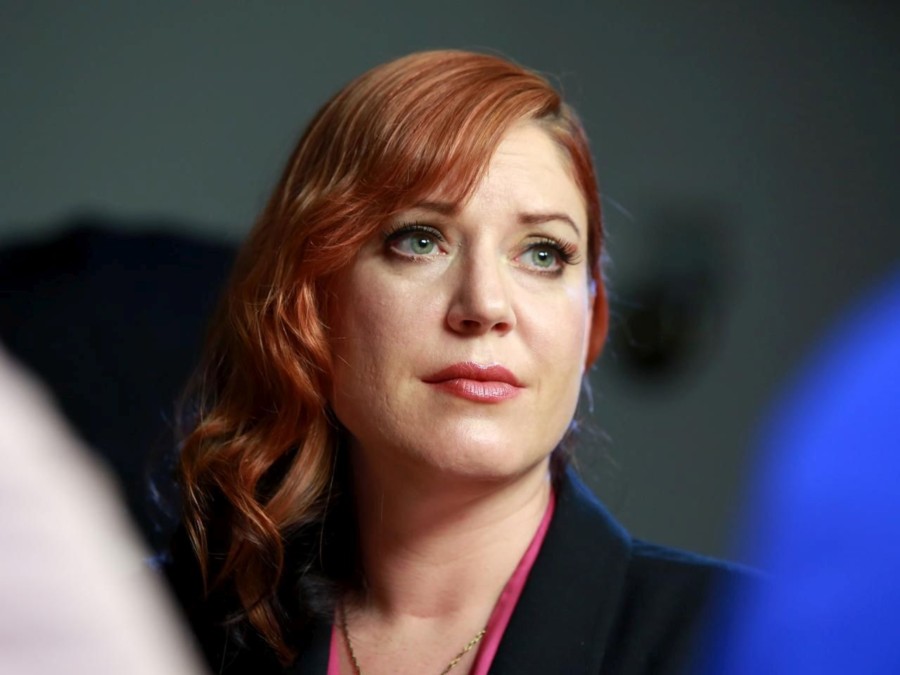 Keeping with their unique and wildly successful formula, DiSchiavi and Allan investigate each case independently of one another to preserve the integrity of their individual findings. As a physical medium, Allan sees and communicates with the dead, uncovering layers of paranormal activity and often identifying individual spirits attached to the location. 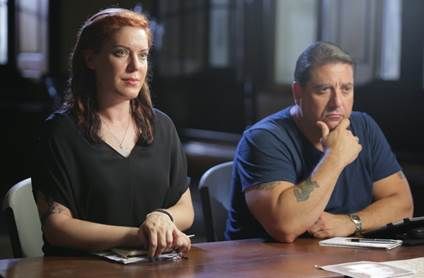 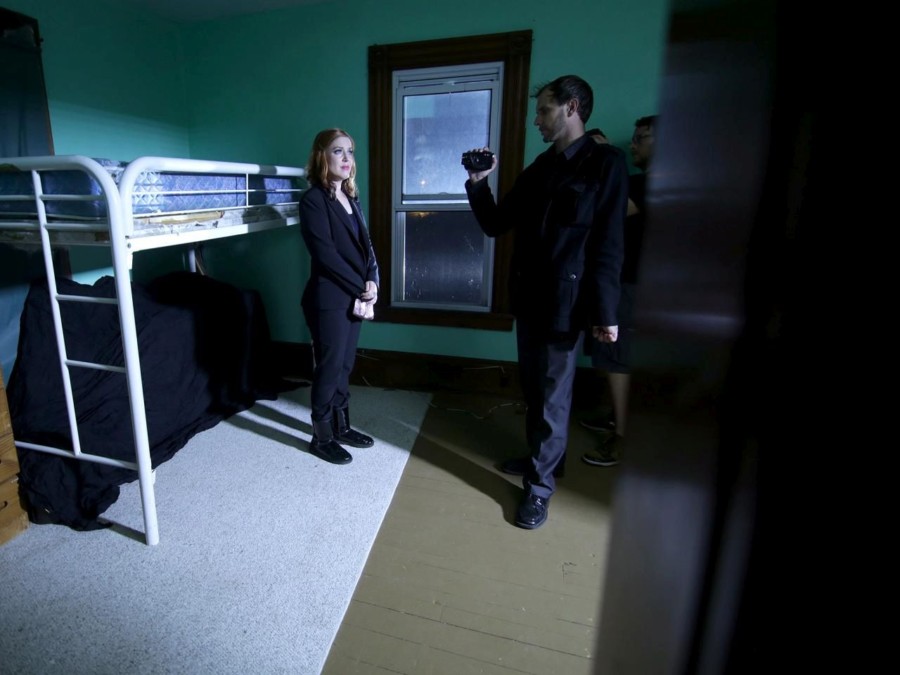 After launching season seven last Saturday with an excursion to Montego Bay, Jamaica, the pair will range through New York, Pennsylvania, Oregon, and Illinois in the coming weeks in their ongoing effort to help to homeowners with paranormal problems.

Paranormal researcher and physical medium Amy Allan uses her abilities to communicate with the dead, often assuming their roles and reliving their deaths. Amy’s interest in paranormal phenomena began at age 4, when she says she was tormented by “shadow people” in her Arvada, CO, home. Since then, she’s been on a journey to unravel the mysteries of the unexplained.

Allan’s amazing abilities have been studied and tested by leading parapsychologists and have been borne out over the six previous seasons of THE DEAD FILES. She has worked with private investigators and police agencies and has conducted more than 350 investigations in both private homes and businesses. Amy studied psychology at the University of Arizona and was mentored by world-renowned parapsychologist William Roll.