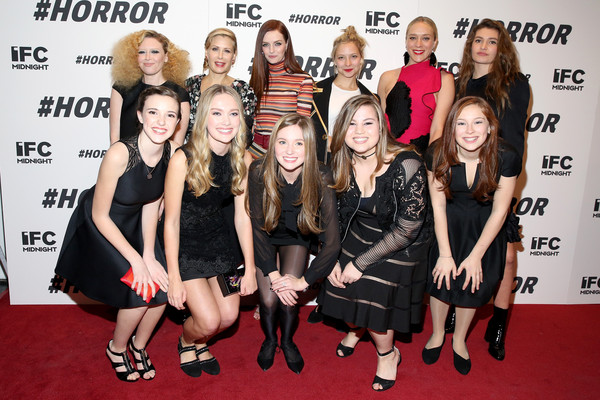 After Hours Am/America’s Most Haunted radio with hosts Joel Sturgis and Eric Olsen is proud to welcome filmmaker, actress, designer, artist, activist Tara Subkoff tonight at 9pE/8C. Listen to the live show or the podcast recording right on this page!

After a lengthy career in front of the camera, Subkoff has written and directed her first feature film #Horror, which premiered last week at the New York City Horror Film Festival, and will be screening theatrically and through video on demand on November 20 via IFC Midnight. 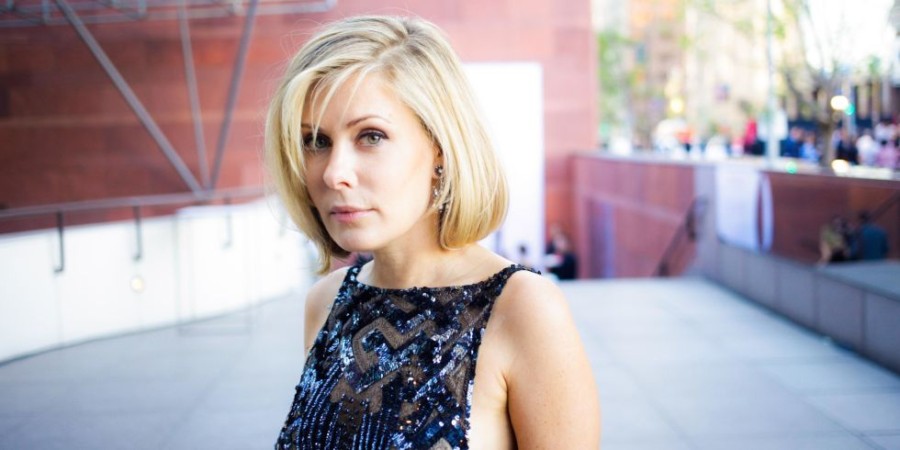 Tara began a fashion/political/art project surrounding waste and recycling, Imitation of Christ, in 2000 with Matt Damhave, enlisting Chloe Sevigny as Creative Director. The phrase “repurposing” evolved from this project and Imitation of Christ became an overnight international sensation. Every piece was sewn by hand and recycled from vintage, thrift and goodwill shops. Tara invented the concept and word “up-cycling” and created pieces of wearable recycled art with her fashion shows which garnered her a cult following. 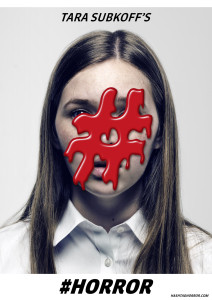 As a result of all of that success, in 2006, Tara licensed her name for the first time in collaboration with footwear label EasySpirit, denim label Blue Concepts and jewelry label Erickson Beamon. In 2008, Tara designed four capsule collections for Bebe under the “Tara Subkoff for Bebe” name, which sold out of all 300 stores and online outlets within the first five days of the collection hitting the floor.

Tara has shown at the Paris Couture Shows and she created a ten day installation and continuous performance piece at the Carlton Festival of the Arts in Sao Paulo, Brazil (2011). She also conceptualized a performance piece in a very important group show curated by Dimitri Antonitsis in Hydra, Greece.

Tara created a large performance/installation piece at the Bortolami Gallery in NYC in 2012, which featured over 50 women, aged 7 years to 70.

Inspired by actual events, a group of 12 year old girls face a night of horror when the compulsive addiction of an online social media game turns a moment of a cyber bullying to a night of insanity. Writer/director Subkoff explores the rarefied world of the East Coast privileged set through the eyes of a group of 12 year-old girls left alone and pursued by a killer. The stylish and art-filled film examines a world of escalating cruelty and alienation through an online game where scoring likes comes at the cost of human lives. #Horror stars a heavy hitting ensemble cast including Chloe Sevigny, Timothy Hutton, Natasha Lyonne, Balthazar Getty, and Taryn Manning.