Is Pluckley the Most Haunted Village in Britain? From a ghostly carriage to the restless spirit of a slaughtered highwayman, this quiet English village is teeming with paranormal activity 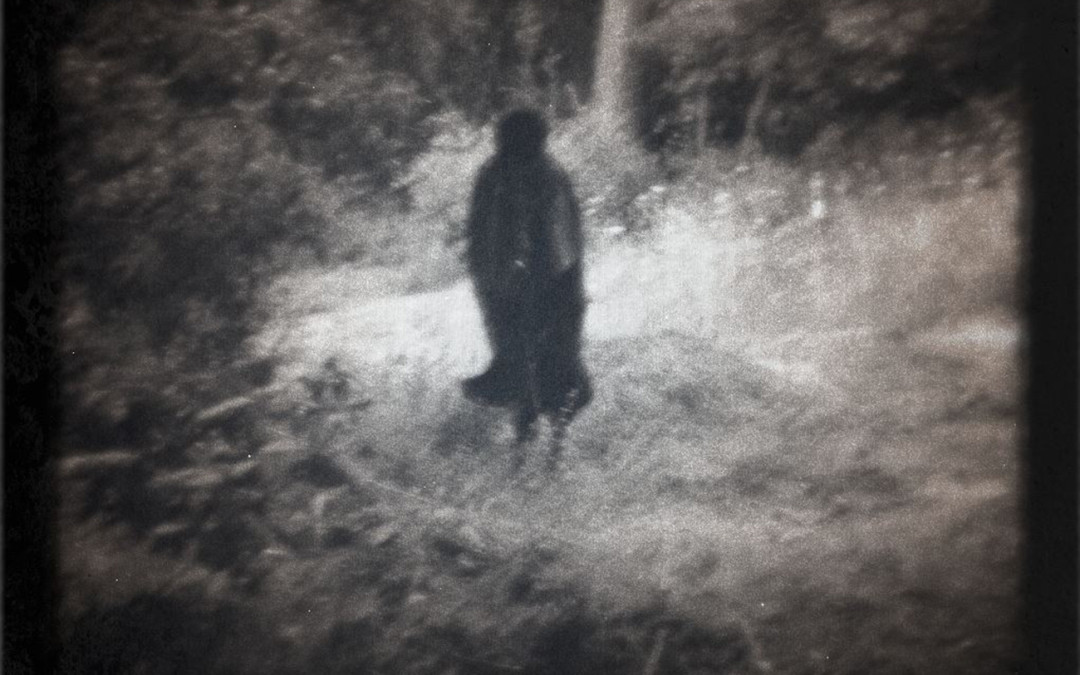 In 1989, the Guinness Book of Records labeled Pluckley, Kent, a small community in southeast England, as “the most haunted village in Britain.” The town’s paranormal activity was first mentioned in Frederick Sanders’ 1955 memoir, Pluckley Was My Playground. In it, Sanders mentions two spirits—the Gypsy woman and the Highwayman. Since then, Pluckley has transformed into a well-known ghost village. There are claims of 12 to 16 active ghosts in the area, and many out-of-town thrill-seekers make the trip to Pluckley to investigate for themselves.

Among the more famous of the ghosts are Sanders’ Gypsy woman and Highwayman as well as the Red Lady, the coachman and his ghostly carriage, and the hanging colonel. 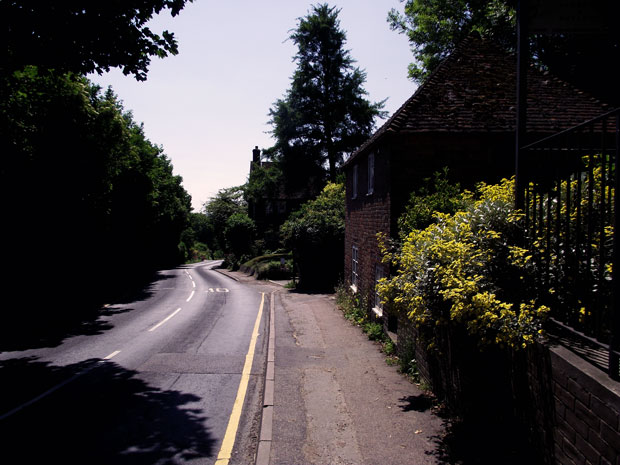 The Gypsy woman (also the Watercress woman) is said to be the ghost of a woman who used to sell watercress, collected from a nearby stream. As the story goes, she was accidentally burned to death, and lost her life at the Pinnock Bridge—where her ghost can be found now. Those who have seen the spirit describe her as the misty female figure, often sitting on the edge of the bridge and smoking a pipe.

The other Sanders ghost—the Highwayman—is an apparition that has reportedly been seen at Fright Corner, on the west side of the village. The legend that surrounds this ghost is that of an unknown highwayman who, at the hands of either the law or other criminals, was ambushed and killed with a sword. Some tellings state that he was pinned against an oak tree and sliced to bits; others claim he hid within a hollow oak, and his assailants pierced the tree as well as his person. It’s purported that ghosts appear to reenact the dramatic murder at the highway crossing. 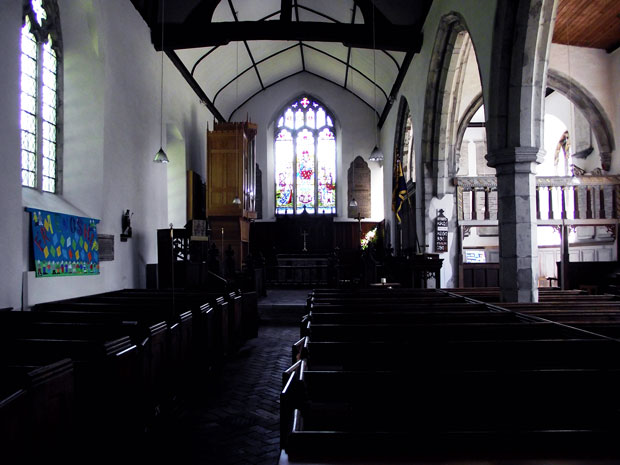 The Pluckley cemetery, adjacent to the St. Nicholas Church, seems as likely a place as any to find a lingering ghost, and it is here that the Red Lady reportedly wanders, searching for the unmarked grave of her stillborn child. Dating back to the 1100s, little is known about the Red Lady; the name itself is derived from the red rose that was supposedly placed in her coffin.

The coachman and his clattering vehicle is another famous Pluckley apparition, with many witnesses having reported hearing the sounds of horse hooves on cobbled stones through the now-paved streets of Pluckley. Others claim to have seen the horse-drawn carriage itself, with light streaming from the windows. 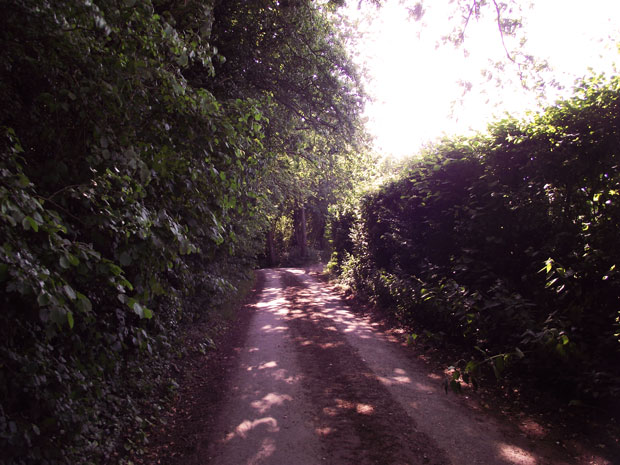 It’s also said that a local colonel committed suicide by hanging himself in Park Wood, and that his spirit still lingers. Although the woods have been cleared, the colonel’s spirit remains, haunting the site of his death. While it’s likely hard to determine military rank from an apparition, those who have seen a ghostly military man in the area easily attribute it to the tale of the colonel who committed suicide nearby.

These, among others, make up the impressive roster of Pluckley’s reported ghosts. While Pluckely businesses have benefited from the influx of tourists seeking an encounter with the other side, there has also been a need for increased police support—especially around Halloween. Locals aren’t too pleased with rowdy ghoul-hunters littering the cemetery or creating a ruckus after dark. 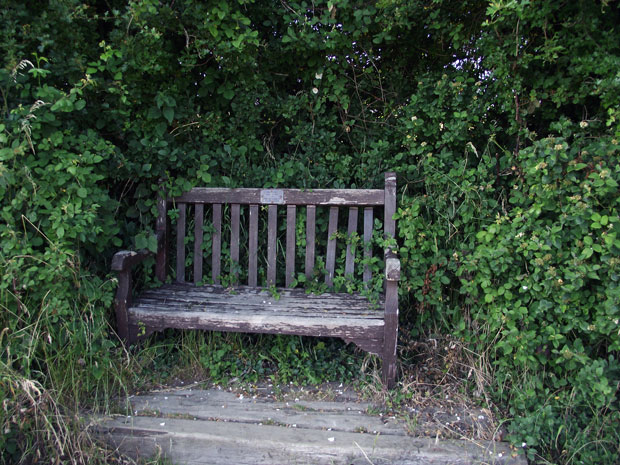 In 2008, a journalist for the Daily Telegraph visited Pluckley to investigate its ghost stories, casting doubt on many of the otherworldly claims. Whether spirits truly wander the pleasant English village seems beside the point. The eerie tales of Pluckley continue to captivate those interested in the supernatural, attracting thrill-seekers and paranormal investigators from around the world.