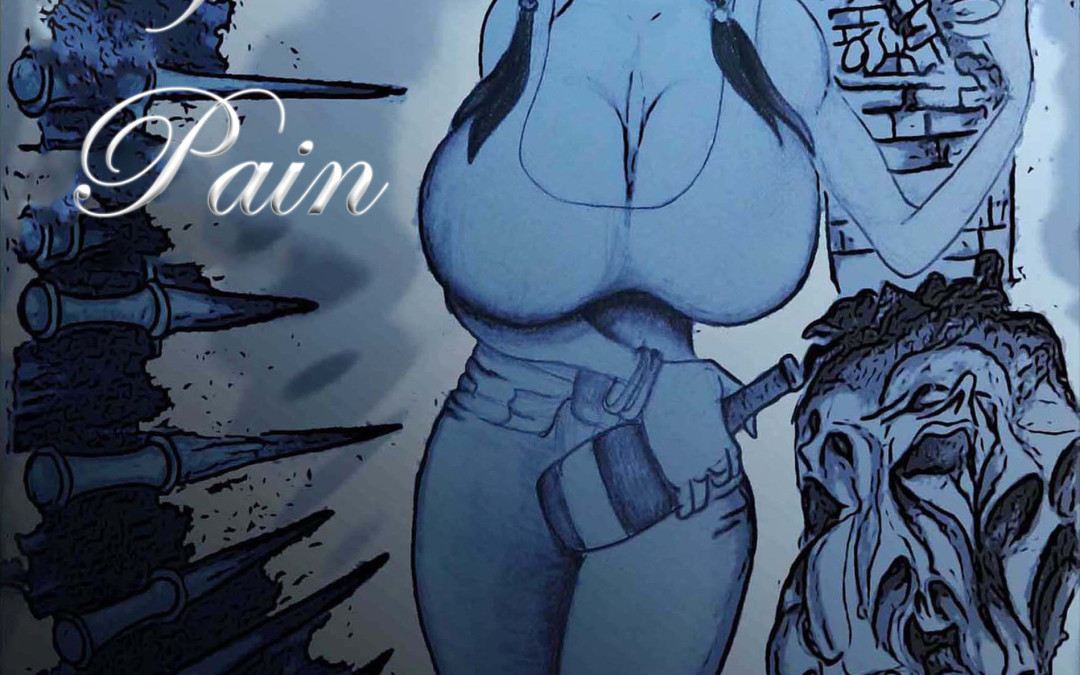 Seasons of Pain by Imowen Lodestone is a horror novel that involves subjects I’m not into typically: vampires, witches, warlocks, and the like. However, I do enjoy well written independent works by authors who are clearly passionate about what they are doing which is the case with this story.

Seasons of Pain is not for young readers, or those readers with a weak stomach. The amount of blood spilt in this book is in direct competition with the number of f-bombs dropped and other body fluids mentioned. If none of these things turn you off, then Seasons of Pain is most likely for you.

The story is set in a present day world where, unbeknownst to mere mortals, witches, vampires, warlocks, and insanely powerful psychics exist. Obviously, these 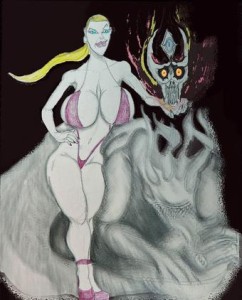 beings cannot all “just get along,” and this sets the backdrop for the narrative. The story follows a half-witch, half-warlock stripper, who refuses to be either witch or warlock. The action focuses on her managing to make it through some violent encounters with a combination of the above mentioned beings.

The book begins with a True Blood styled romance and suddenly turns into a Resident Evil like run and gun. This goes on for several chapters before dropping the main character out at a Waffle house. Thus giving the character, and the read, just enough time to gather their bearings before the craziness kicks in again.

Seasons of Pain does what is does well, and it does not try to be something it is not. I did not find it to be the most original story, and it is occasionally a little melodramatic for me, but it does a solid job of keeping the pace and remains entertaining throughout. Those who are into the vampire thing, and fans of the True Blood series will definitely enjoy this book. Those just looking for something fun and entertaining will also enjoy Seasons of Pain. The writing is solid, the story entertains, and there is plenty of sex and violence. If you dislike strong language, you are going to want to stay away from this one, however for the readers that this book is targeting, I think it easily finds its’ mark.

Overall, Seasons of Pain by Imowen Lodestone is good for what it is – an entertaining, blood-spattered vampire read. If this is your jam, then I am sure you will be well entertained. I give it four out of five stars.