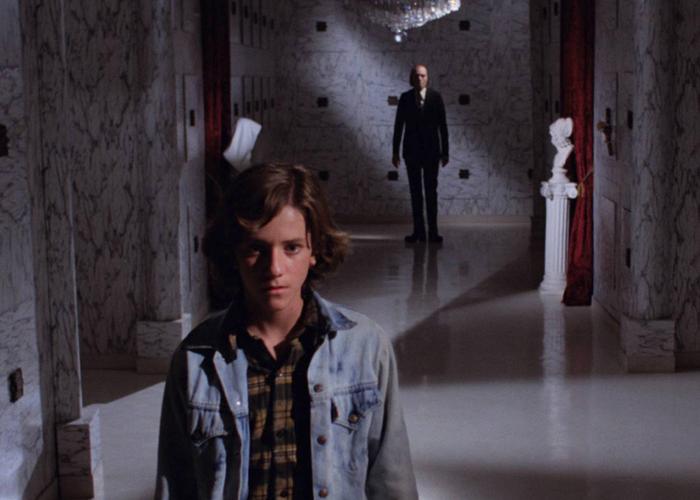 J.J. Abrams joined SXSW attendees and writer/director Don Coscarelli for the debut of Phantasm Remastered at the Stateside Theatre in Austin. The debut was part of the SXSW Midnighters series which is billed as “Scary, funny, sexy, controversial – provocative after-dark features for night owls and the terminally curious.”

Phantasm qualifies in that category and I guess I’m terminally curious because I found myself standing in line with fans of the 1979 cult classic. The “debut” aspect of this screening was that the film was remastered to 4K by J.J. Abrams’ company, Bad Robot. Abrams introduced the film and, after the screening, Coscarelli and cast members answered questions from the audience. 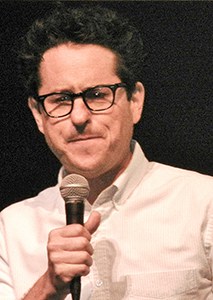 Abrams admitted to being a fan of Phantasm and its sequels as a teenager. He was 14 when it was released. Like other fans, he was transfixed by the character nicknamed The Tall Man, played by Angus Scrimm. Unlike other fans, Abrams got to work with him. “I was fascinated by his voice,” Abrams recalled. “Booming, mysterious. I wondered where he came from. So, when he appeared on Alias, I finally got to ask him. He told me, ‘Kansas’. His voice was impressive because he was old-school theater and took it seriously.”

Abrams also had something of a confession.

In Phantasm, which is a mix of horror and sci-fi, a self-propelled chrome sphere serves as a weapon defending The Tall Man’s territory. In the newest Star Wars, Abrams created a character, played by Gwendoline Christie, with a chrome outfit. “Now you know why she’s named ‘Phasma,’” Abrams admitted, much to the delight of the crowd.

Abrams may not be the only super creative who is a fan of Phantasm. There is a sequence in the film where a mysterious force tries to tip over a car that the protagonist, thirteen-year-old Mike, played by Michael Baldwin, is working under. When his older brother, Jody, played by Bill Thornbury, arrives to rescue him, he is skeptical about a mysterious force. Jody tries to convince Mike that it was “…probably that retarded kid from down the block, Timmy.”

I’m certain Trey Parker and Matt Stone have a VHS copy of Phantasm somewhere in the South Park studios. 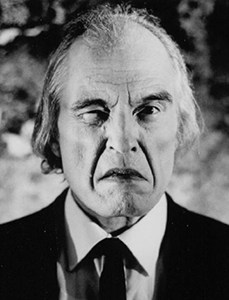 After Abrams finished, the audience got to experience Phantasm on the big screen.

The story centers around Mike, who lives in a small Oregon town whose residents, including his parents, have been dying mysteriously. When a friend of his older brother dies, Mike turns investigator. He discovers that the mortician, The Tall Man, has been killing and reanimating town residents. (The reanimated creatures reminded me of Star Wars Jawas.) Mike eventually gets his brother and their pal, ice cream man Reggie, played by Reggie Bannister, to help.

To me, the film seemed somewhat dated and not as scary as the current crop of horror, but, I can forgive its fans. I still like Vincent Price movies from a decade earlier. Nonetheless, The Tall Man is still capable of producing nightmares. 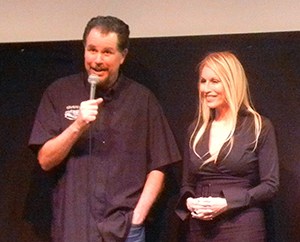 After the screening writer/director (and cinematographer and editor) Don Coscarelli came to the stage for Q&A, joined by actors Reggie Bannister and Kathy Lester. Michael Baldwin was supposed to join them, but, mysteriously, he disappeared during the screening.

Coscarelli has a knack for creating cult-classics. He wrote and directed Bubba Ho-Tep and the sword and sorcery epic, The Beastmaster.  His most recent work, John Dies at the End, premiered at Sundance in 2012.

Lester, who portrays Lady in Lavender, shared a story from the original premiere of Phantasm. The original script called for nudity from her character. The about-to-be-married young lady said that she wouldn’t do that, so that’s how they shot it.

Unbeknownst to Lester, Coscarelli hired a body double for the nude scenes and edited these into the film. “I was so embarrassed,” she said. “I explained what happened to my Mom. She was kind of crazy. She said that I should have done it.”

Coscarelli apologized to the audience because the projection equipment at the Stateside Theater wasn’t good enough to do justice to the restoration that Abrams had done. He also had good news, however. Phantasm, its three sequels, and a fifth installment, Phantasm: Ravager, will be released on Blu-ray later this year.

I took the well-lit streets back to my hotel.