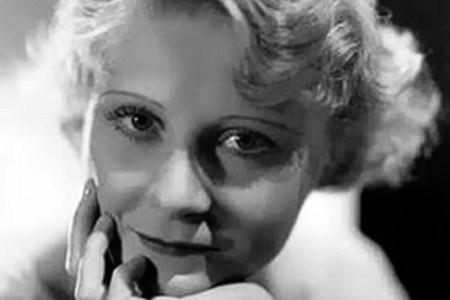 The hills surrounding the iconic Hollywood sign in Los Angeles are a popular haunt for hikers, tourists, and aspiring actors, like for example, Peg Entwistle. It’s not uncommon to spot a beautiful blonde as you head toward those big white letters. But one visitor named Megan Santos sensed something strange about the ethereal figure she encountered on her way up the mountainside.

“There was this woman with blond hair and she seemed to be … walking on air,” Santos told VF Hollywood in 2014. “I immediately ran the other way.”

Others report a sudden sense of foreboding as they ascend the trails. Dogs freeze and refuse to continue, cowering behind their masters. Many, like Santos, also spot a young blond woman, dressed in 1930s clothing, whose footsteps make no sound. The figure makes her way toward the Hollywood sign, appearing disoriented. A strong scent of gardenias often trails her. Soon after her appearance, the woman vanishes from sight. 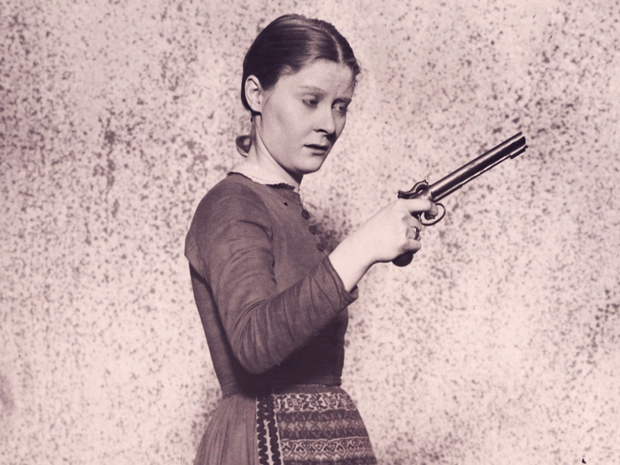 The Death of Peg Entwistle

Many believe this figure is none other than the spirit of a troubled young woman named Peg Entwistle. In 1932, the aspiring actress leaped to her death from the “H” of Tinseltown’s famous sign. Just like the sightings, Peg was a blonde. Her favorite fragrance? Gardenias.

Born Millicent Lilian Entwistle in 1908 Wales, Peg Entwistle came to Hollywood by way of Broadway in New York. After a number of successful roles on stage, and capturing the attention of a then-unknown Bette Davis, she moved to Los Angeles with high hopes of breaking into pictures. Soon Entwistle nabbed a small role in Thirteen Women, a film that starred Myrna Loy and Irene Dunne. But reviews weren’t good, and most of Entwistle’s scenes were cut—leaving the aspiring starlet heartbroken. 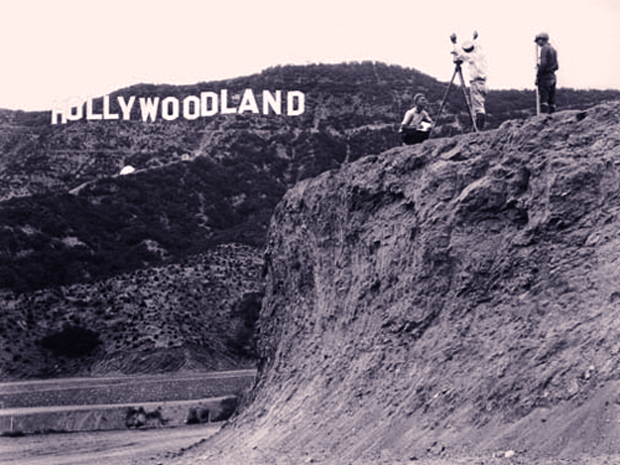 On September 18, 1932, a young woman hiking in the hills found a shoe, purse, jacket, and note abandoned near the Hollywood sign, which at that point was still in its original “Hollywoodland” form. She left the bundle at the police station but refused to identify herself. Police made their way to the sign and at the bottom discovered a woman’s body in a ravine. For two days, she remained unidentified. Entwistle’s uncle was able to put two and two together—Peg had been missing for two days. Authorities believed Entwistle walked up the nearby slope, climbed a ladder to the top of the 50-foot-tall “H” and jumped. Her autopsy concluded that she died of internal injuries and multiple fractures to her pelvis.

Her suicide note read: “I am afraid, I am a coward. I am sorry for everything. If I had done this a long time ago, it would have saved a lot of pain. P.E.” 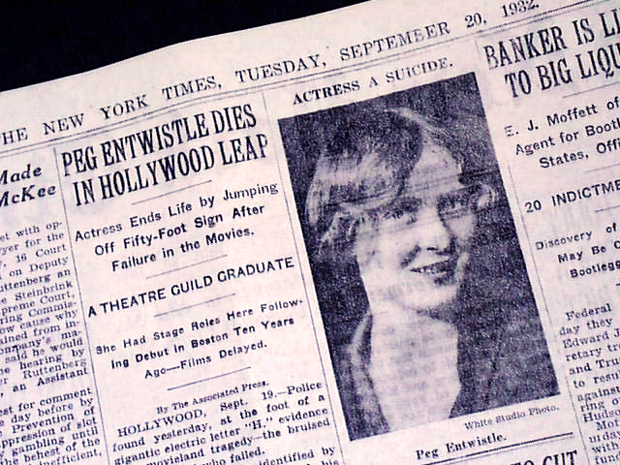 The New York Times reported on her death: “Police found yesterday, at the foot of a gigantic electric letter “H,” evidence of a movieland tragedy — the bruised body of a girl who failed.”

Playing the Role of Suicidal Woman

Those close to her claimed Entwistle was suffering from depression, left reeling from a recent divorce—her husband had lied to her about being father to a six-year-old son—and was frustrated by her lack of success in Hollywood. Ironically, just a few days after the suicide, a letter arrived for Peg, offering her a role in a new play at the Hollywood Playhouse. The part was of a woman who commits suicide. Stranger still, the 6-year-old son that her husband failed to tell her about grew up to be a successful actor himself, Brian Keith. Keith would commit suicide in 1997, two months after his daughter Daisy’s suicide.

While Peg Entwistle’s life ended that day in the Hollywood hills, her restless spirit apparently still lingers. Motion sensors installed near the sign by Griffith Park rangers report phantom activity when no living soul roams the area. In addition to the eerie, aromatic experience mentioned above, some visitors report a far more traumatic sight: the sudden appearance of a young blond woman at top of the “H”, who then jumps to her death. Yet when those present search the surrounding ground, no body is there. 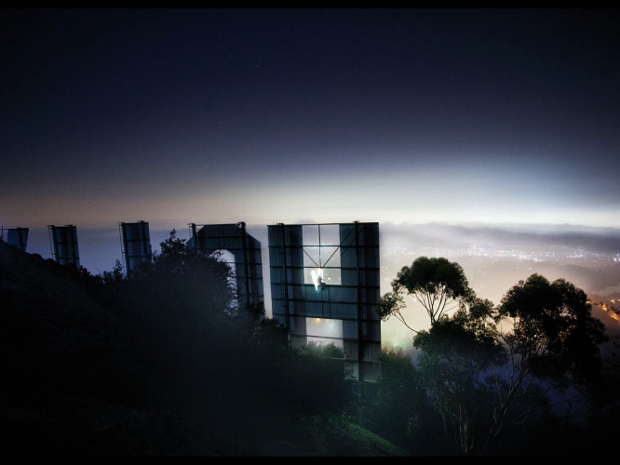 For many, Peg Entwistle’s tragic demise is symbolic of Hollywood’s dark side—the boulevard of broken dreams where success is fleeting and heartbreak a given. Peg Entwistle may have never gotten her starring role in life. But in death it seems she is doomed to repeat her final performance as Hollywood’s lost lady.

5 HIGH-PROFILE CELEBRITY DEATHS THAT ARE STILL SHROUDED IN MYSTERY

HOLLYWOOD HOMICIDE: LANA TURNER AND THE DEATH OF JOHNNY STOMPANATO