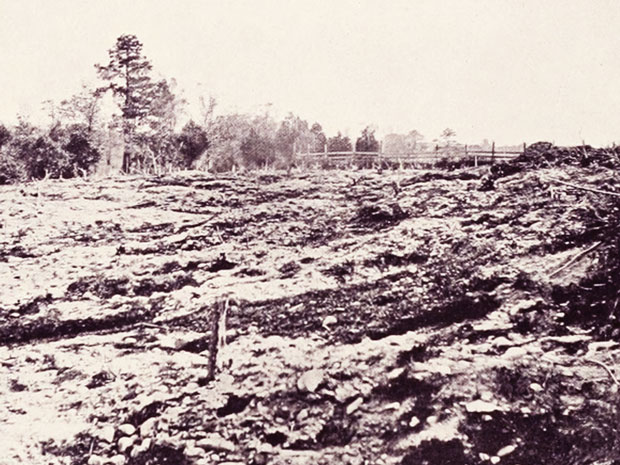 The Battle of Cold Harbor took place outside of Richmond, Virginia between May 31 and June 12, 1864. One of the last major skirmishes of the Civil War, it was considered a disproportionate bloodbath with Grant’s Union Army virtually torn apart by General Lee’s men. Grant initially downplayed the number of the Union’s losses to the War Department. In truth, he suffered nearly 7,000 casualties during the initial 10-minute charge, and between 10,000 to 13,000 total casualties in the span of 12 days.

Soldiers on either side were forced to entrench near the bones of men who had fallen at the Battle of Gaines’ Mill; another bloody skirmish that took place at the same location just two years prior. Additionally, a scarce supply of nourishment and lack of medical assistance meant hunger, dehydration, and delirium for Union and Confederate forces alike.

When the smoke cleared, Cold Harbor was a still life painted in the colors of death. 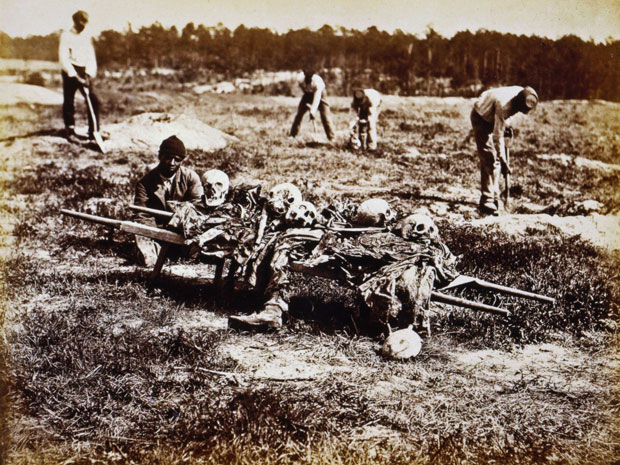 And over 150 years later, those who tour the battlefield still detect ghostly hints of that smoke.

Visitors report seeing the full-body apparitions of soldiers wandering the grounds or reenacting the doomed battle maneuvers of their final moments. Lights with no source have been seen, and the sound of horses clopping along Route 156 (Cold Harbor Road) has been heard along with phantom cannon fire. Residents claim that activity is most prevalent around 1 A.M. every morning—and that the smell of gunpowder wafts through the air before dissipating into the night.

In close proximity to the battlefield is the Garthright House, named for its owner, Miles Garthright, a Confederate soldier. In the aftermath of the battle, Union soldiers repurposed the house into a field hospital. Mrs. Garthright retreated to the basement while doctors performed horrific surgeries upstairs. With fear and trembling, she watched blood drip through the cracks of the floorboards and into the cellar. 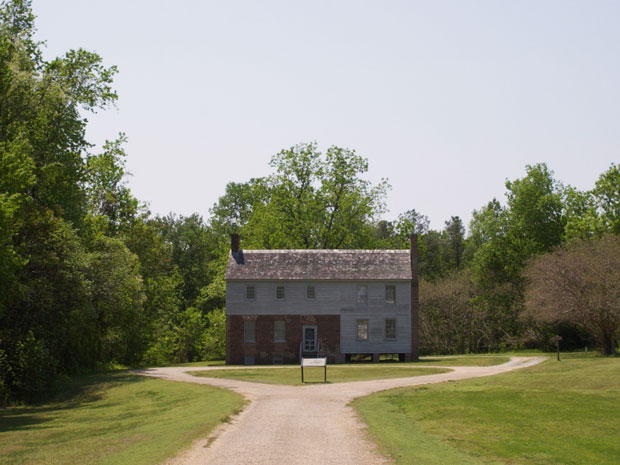 Nearly 100 soldiers died in the house; many were hastily buried in the front yard. And while one might expect the spirits of these soldiers to haunt the Garthright House today, it is the restless spirit of a little girl that is most often seen. Legend says she fell out of the upstairs window and died on the property. She is usually observed standing in the window, dressed in white and wearing a bonnet. Others have spotted her running around the adjacent cemetery, where her demeanor changes between happiness and despair. On one occasion, her ghost was seen skipping in circles on the front lawn.

Across from the Garthright House is Cold Harbor National Cemetery, which includes the remains of over 2,000 Union soldiers. 1,300 of those buried are unknown. In both daylight and evening, strange orbs have been seen floating between the gravestones, and lights have reportedly flickered in random spots. 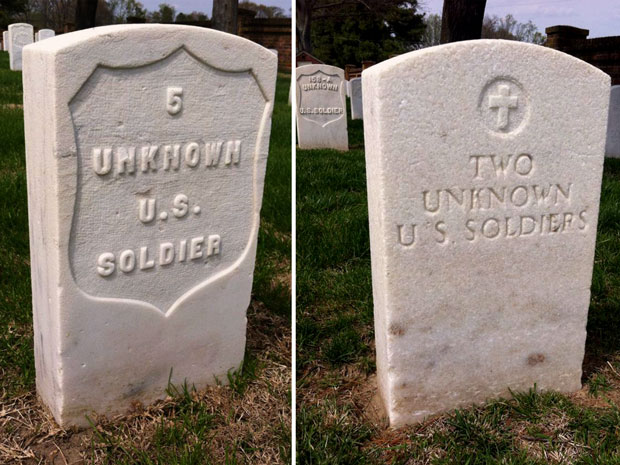 Cold Harbor Battlefield Park provides living history for the Civil War enthusiasts—a chance to retrace the footsteps of the many soldiers who spent their final moments in a haze of battle smoke. A walking trail leads you through the most well-preserved trenches you are likely to see anywhere, and a helpful information center tops everything off with original artifacts—including a canteen from the battle that was bent into a trench-digging instrument.

But take heed. Between the rustling trees remain thousands of tormented souls still fighting on the same bloodied ground.

5 GHOSTLY LEGENDS OF THE CIVIL WAR

THE GHOSTS OF RICHMOND’S HOLLYWOOD CEMETERY