Are “Bad Seeds” a Thing? Nature vs nurture 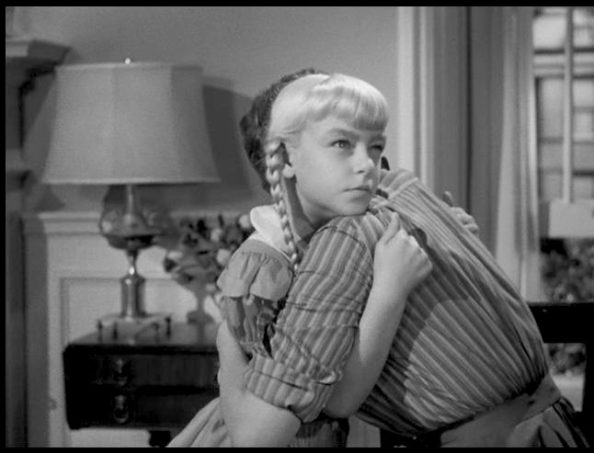 To answer the Bad Seed question, I’d have to say, “It depends.” There’s a lot of research and opinions out there, and I encourage you to take a look, but, what’s coming next is going to be based solely on my opinion and experience (you’ve been warned!).

However, before I reveal anything further, it’s important to understand the difference between a sociopath and a psychopath. Without further ado: I believe that sociopaths are made (nurture), and psychopaths are born (nature – the Bad Seed theory).

Based on my work with both groups, it has become more and more apparent to me that sociopaths are typically swayed by negative environmental factors. They hook up with gangs, listen to their crazy uncle, and often commit crimes in groups to start. They learn to listen to that impulsive voice in their head telling them to skip school, steal a candy bar, and cheat on their girlfriend.  And (while this isn’t always the case) many of them have a tragic lack of people in their lives teaching them to do things any other way! They often continue following that bad crowd right off the edge of the cliff until they end up sitting across a table from me, in prison.

However, the same cannot be said for psychopaths.

While a psychopath may fall in with “the wrong crowd,” it isn’t necessary. In fact, many of them are “loners” and indicate that they felt the urge to engage in wildly aberrant behaviors without any outside influence at all!  And, those frightening few who aren’t loners tend to manipulate their own groups of subservient sociopaths who do their bidding (Charles Manson, anyone?).

Additionally, while it’s somewhat rare to see a sociopath who was raised in a positive environment, it happens with some frequency in psychopaths. They simply don’t have to be repeatedly exposed to the seedy side of life to buy into it – they ARE Bad Seeds. They naturally gravitate toward adrenaline-soaked ventures, many of which happen within the criminal environment.

Lastly, it appears that psychopaths are, by and large, impervious to treatment. Despite many years of research, experiments, and tests, we simply don’t know of anything that “works.” This doesn’t surprise me, of course. In sociopaths, I can work with the emotions that are there (even the negative ones), and they usually end up having an attachment to me – a real relationship based in structure and positivity.  With a psychopath, what is there to work with??

That said, not all psychopaths are violent – far from it! Since it is measured on a spectrum, it is believed that many people with higher levels of psychopathy aren’t involved in the criminal justice system at all. The classic example I always come back to is that of an Emergency Room surgeon. This type of individual would have to thrive on adrenaline, be somewhat egotistical (to play God), and be able to make life or death decisions in a split second. In order to be amazing at their jobs, they couldn’t suffer the same remorse/doubt/indecision that plagues a “normal” person. They must be able to order people around, act with unwavering authority, and move through seas of human tragedy without batting an eye. 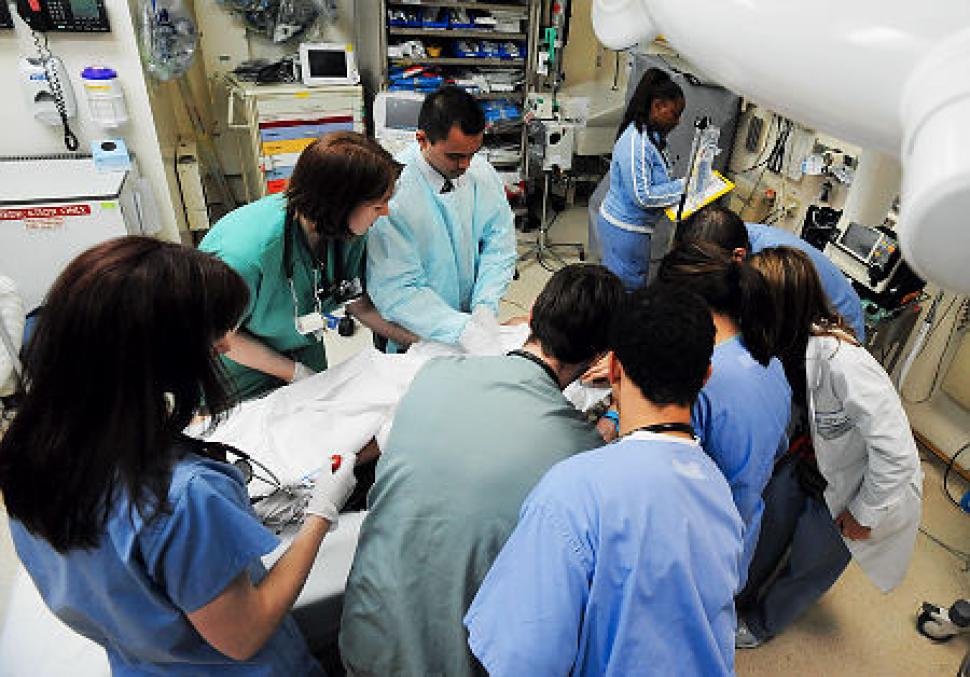 This person is, most likely, a psychopath – or at least quite high on the spectrum. The difference is that they chose to use this “handicap” for good, rather than for evil. We’re not sure why this happens – it could be because someone recognized their “symptoms” early on and nurtured them. It could be because they craved the power and adulation that goes with the profession they chose… But, whatever the reason, I’m extremely glad they exist.  We need all types to function in the world; and some of the most dangerous jobs require talents that only someone who is high in psychopathy could possess.

So, perhaps the real question shouldn’t be, ‘Is there such a thing as a Bad Seed?’  Maybe it should be, “Is a Bad Seed always a bad thing?”