The Psychology of THE PURGE: ELECTION YEAR Third time's a charm? 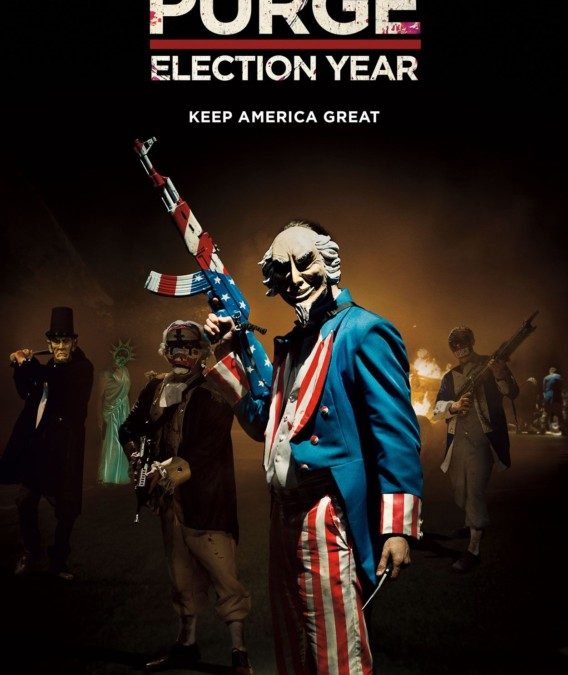 The third film in the Purge franchise, The Purge: Election Year, hit theaters, appropriately enough, over the July 4th holiday weekend. While straight-up horror isn’t really my genre (I’m more into psychological thrillers, naturally), there was something about The Purge franchise that I just had to see. No, it wasn’t the gore, the jump-from-your-seat scares, or even the undeniable pull of Mykelti Williamson (LOVE him!) – it was the premise.

The idea that any crime could be allowed – even murder – for a 12-hour period is a pretty crazy notion. Honestly, it sounds utterly insane, but then… when you really think about it… it almost starts to sound, well, kind of perfect. The thought that society could literally purge all of their deepest darkest longings for wickedness in one legally sanctioned bloodbath seems, in theory, like a pretty damned good idea!  Everyone could get it out of their systems, and then be civilized for the rest of the year.

We’d be purged, then reborn, and function better as a society, right?

Well, despite the fact that evil side of me thinks that this is a brilliant plan, the psychologist/sociologist/criminologist side of me knows that it would never succeed.

Reasons The Purge Would Fail

1) Purging, as a rule does not work. Way back in the time of Freud, there was an abiding belief in the idea of “catharsis” – that if everyone just had the freedom to vent all of their pent up rage, they would become more peaceful/centered human beings. This belief was adhered to all the way up to the 1970s-80s when “Primal Scream Therapy” became popular. The only problem with that (something that has been proven over and over again), is that venting rage actually ramps UP a person’s aggression. It activates everything, actually increasing the anger exponentially. Basically, violence begets violence. 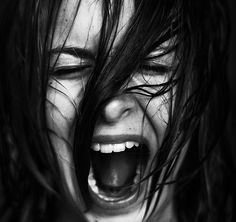 2)  It wouldn’t be the “bad apples” weeding out the other criminals in society. It would be a situation where the bad apples are “spoiling the bunch.” Like it, or not, some law-abiding citizens are not held in check by their beautiful hearts or strong internal compasses. They’re held in check by the laws and structure of the society in which they live. Their “morals” are more a reflection of their fear of punishment than they are a belief in what’s right. Thus, if a real Purge was to happen, we might be seeing more soccer moms taking each other out than one would ever expect! 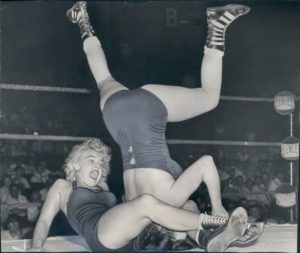 3)  While it might begin “fair” (i.e. people working out simple vendettas against others in their personal circles), it would definitely begin to cascade disproportionately down upon those of lower social status. As can be seen throughout history, those who have less resources, end up being discriminated against. So, the poor, needy, mentally ill, etc would be torn apart – the have’s targeting the unprotected have-nots. 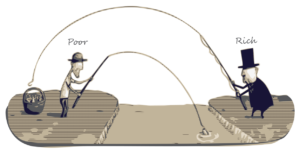 And That’s Where The Purge: Election Year Wins

The movies began as simple horror flicks with slashers and silly costumes  (wasting a very promising/powerful premise, in my opinion). But the franchise has evolved to include the inevitable consequences of what something like an annual purge would entail… preying on the poor/defenseless as a rich person’s sport – or worse – cleansing. While it may not have been done in a super intellectually stimulating way, at last, the message of The Purge: Election Year was on point.

Congratulations, Universal Studios – it looks like someone FINALLY got the memo!