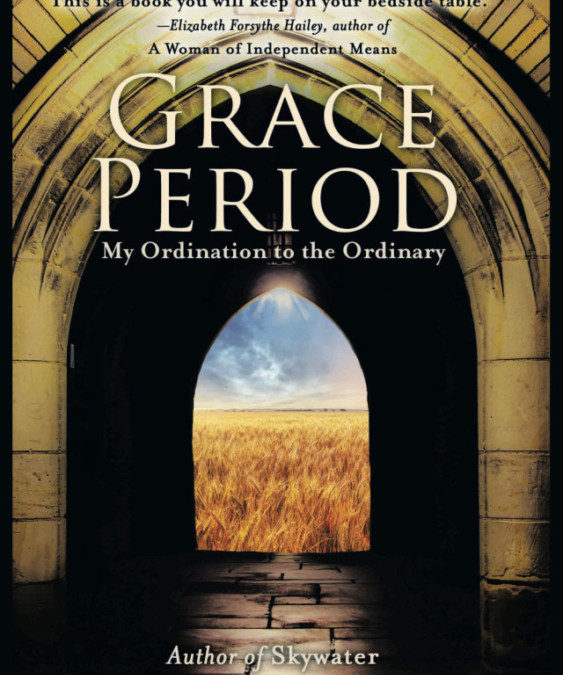 In a deeply spiritual edition of After Hours AM/America’s Most Haunted Radio — Thursdays 9-11pE with hosts Joel Sturgis and Eric Olsen — we speak with gifted author and Yale Divinity School-ordained minister Melinda Worth Popham about the spiritual journey detailed in her memoir of pain and revelation, Grace Period: My Ordination to the Ordinary. We will talk with Melinda in the 10pE hour. At 9pE Joel and Eric will dig into the hot paranormal headlines, and Kirsten Klang will read your real ghost stories!

Author Melinda Worth Popham knows all too well that coping with a child suffering from severe depression leaves parents feeling profoundly anxious, stressed and helpless. Popham, whose teenage daughter suffered from life-threatening depression, was brought to her knees in search of strength and courage. She discovered that pain is the “Miracle-Gro” of spiritual transformation, a realization that ultimately led her to Yale Divinity School.

In her new book, Grace Period: My Ordination to the Ordinary, Popham details her story of leaving home at age fifty-six to pursue the study of God, “probing the mystery,” as her uncle said, at Yale Divinity School following an onslaught of painful life events: her divorce, her mother’s dea 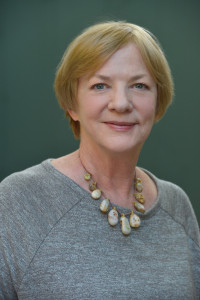 th, her daughter’s crippling depression. These events brought her to her knees, and contemplative prayer became her mainstay as well as her portal to the holy.

Popham says, “I went off to Yale thinking I was going to get a credential in God, but found that, as poet Yeats said, ‘There is no signing school for soul.’” She discovered in the course of her two years there that, for her, encountering God happened beyond the study of theology at an Ivy League seminary and included extra-curricular encounters with off-leash dogs, a shining meadow, bad neighbors, and fierce loneliness. Grace Period is not only about Popham’s study of God, but about God’s education of her.

Popham’s journey to becoming both street-smart and book-smart about God unfolds in two parts — “Holy Hell” and “Grace Period” — and chapters such as: “Up in Smoke” “My Getting-to God Machine” “Thank God It’s Monday” “Holy Spirit Mojo” “Boole, Boola Alleluia!” “Zen in the Shell” “A Glint of God” “A Dollar-Bill Madonna” “Hard Landing.”

“This skillfully written, inspiring memoir recalls the writing of Anne Lamott, with its openness about the raw vulnerabilities of motherhood, and Elizabeth Gilbert’s Eat, Pray, Love, with its honest and searing search for a higher purpose in life….Anyone who has suffered, or lives with a modicum of spiritual curiosity, will relate to Popham’s experience and want to press this book into the hands of a friend.”

Melinda Worth Popham was born in Kansas City and has a BA from the University of Chicago and MAs from Yale Divinity School and Stanford. Her previous book, Skywater, was named an American Library Association Notable Book, honored by the California State Senate, and showcased in Barnes and Noble’s Discover Great New Writers. She has two adult children and lives in Los Angeles where she is a spiritual director and retreat leader and is at work on the novel she saved up to write in the hope of becoming old enough and wise enough to do it justice. Grace Period is her third book.