Following Medium Armand Egidi Into the Light on After Hours AM/America’s Most Haunted Radio And paranormal news, your real ghost stories with Kirsten Klang 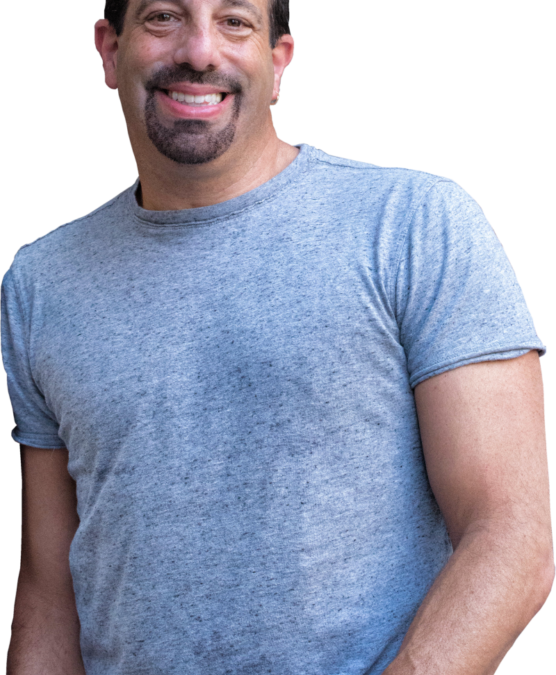 On this enlightening edition of After Hours AM/America’s Most Haunted Radio — Thursdays 9-11pE with hosts Joel Sturgis and Eric Olsen — world renowned medium Armand Egidi joins us to discuss his gifts, methods, and take calls from listeners. Armand will join us in the 10pE hour. In the 9pE hour, Joel and Eric will reveal the week’s top paranormal news and banter amiably as is their habit. In addition, your real ghost stories will be read by our very own Sweetheart of the Great Northern Woods, Kirsten Klang!

“Where there is darkness I bring light. Where there is misunderstanding I bring clarity. To say that I love what I do would be an understatement. I’m a psychic medium and spiritual teacher driven in this life to bring forth awareness and healing through love and connection to the spiritual world,” says medium Armand Egidi. For ten years Egidi has utilized his psychic gifts to help others heal emotional wounds and face their deepest fears. Not only does he work with those in spiritual need from his New Jersey base, but he travels regularly around the country and across the globe from Sydney to Sao Paulo. As of this writing, Armand has spread his light in six countries, traveled over 78,000 miles, and 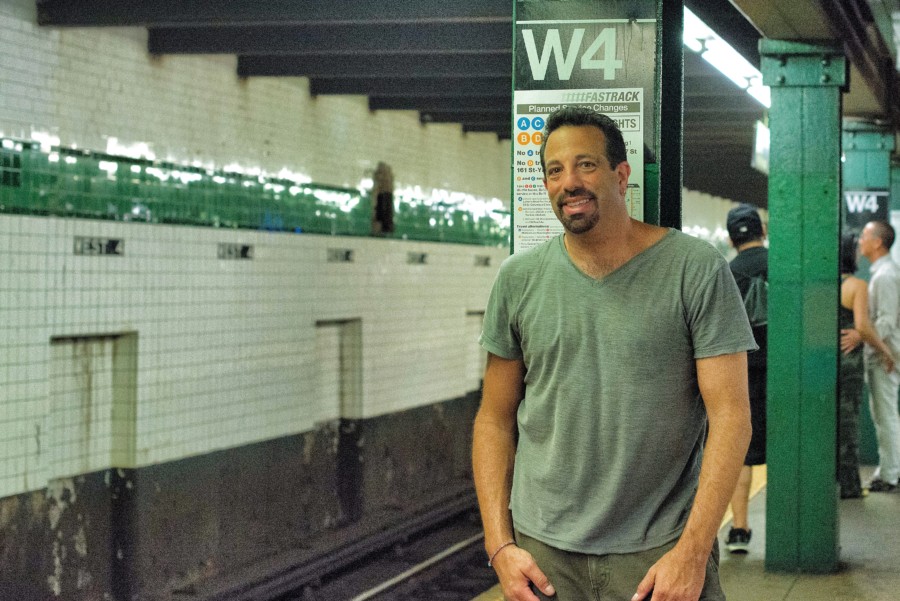 His goal is to help people achieve inner peace through his innate ability to channel their lost loved ones and past life experiences. Some of his most rewarding memories include easing a widow’s separation anxiety from her lost husband by channeling his presence to her, and  on another occasion he was able to facilitate an apology from a dead father to his daughter for abusing her while he struggled with alcoholism.

Armand Egidi has three specific gifts that help him to help others. He is a psychic medium, able to see, hear and communicate with spirits on every level. What he can see and sense varies from spirit to spirit, of course. He is clairvoyant, able to communicate with the departed through visions, usually in a trance-like state. And he is clairaudient, able to hear spirits speak on a case-by-case basis.

Egidi recalls possessing these gifts as early as three years old, during an incident where he “just knew” his mother was irritated with his noisiness, Despite having never said a word out loud he was able to repeat verbatim what she was thinking. 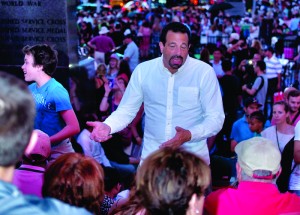 Armand’s first career was in clinical social work. He holds a BA in Psychology with a minor in Sociology from Fairleigh Dickinson University in Madison, NJ and an MSW from New York University. He still maintains his license to practice clinical social work. His transition from work as a full time clinician to a psychic healer occurred in 2007 when someone noticed his gift during a private therapy session. “I was talking to a new friend one day, someone I knew very little about and he said, ‘Armand you know what you are doing don’t you?’ I said, ‘no?’. He said ‘You’re reading me, can you continue?’ I said, ‘There is a man behind you who is a father figure to you and he is writing Radio Flyer with his finger in gold letters.’ His eyes widened and he said, ‘that’s my uncle who was a father figure to me and he gave me the 50th anniversary Radio Flyer wagon which had gold letters and night white.’ ”

Requests to see the man now referred to as “Medium Armand” began to pour in. Since this turning point he has performed readings at prestigious resorts like Deer Lake Lodge in Montgomery Texas; read several people on stage at the The Laurie Beechman Theatre in New York City; and most recently he was booked as a motivational speaker for franchise owners and top level managers at the Domino’s Pizza’s world meeting in NYC this September.

“The Knowing.” The group’s focus is assisting others to develop their own psychic gifts. His students are offered an opportunity to perform free readings on volunteers from the local community.

Medium Armand is scheduled to speak to the owners and senior managers of the Dominos Pizza Corporation. He will be available for additional readings in the NYC area during his stay.