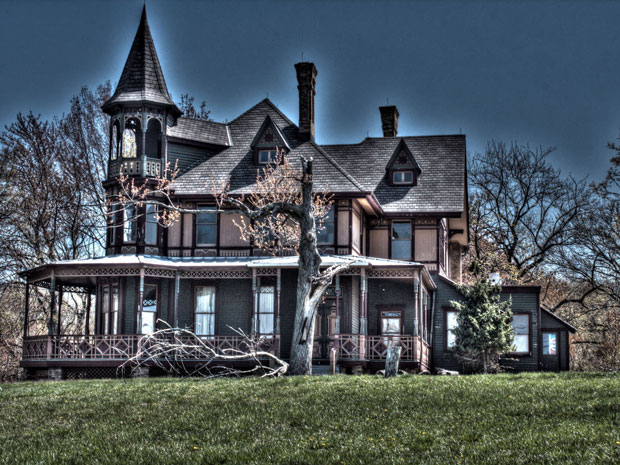 Staten Island’s Kreischer Mansion has not had any permanent residents for several years. This might be due, in part, to the spirits said to haunt its halls. Businessman Edward B. Kreischer, the original owner of the home, shot himself in the head in 1894. Over 100 years later, a gangster named Robert McKelvey was murdered in the house.

Kreischer Mansion sits on a hill on Staten Island, New York. Originally, a second mansion occupied the land beside it, mirroring the structure that still stands today. The houses were built by Balthasar Kreischer, who earned his fortune fabricating and selling fireproof bricks. Construction was complete in 1885, and Balthasar’s two sons—Charles and Edward—moved into their own sprawling abode. Balthasar died just a year later. Not long after his death, Balthasar’s brick business fell on hard times. In 1894, after an apparent argument at the factory, Balthasar’s son Edward committed suicide. 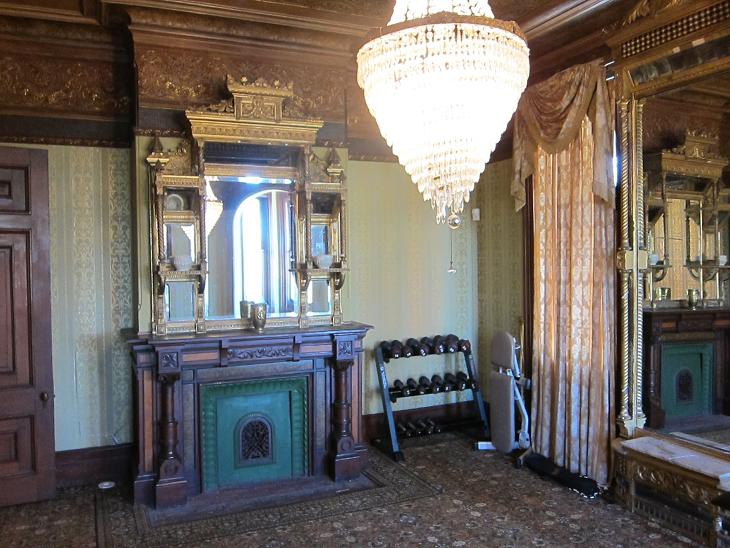 Adding to the troubled family saga, Charles Kreischer’s mansion was destroyed during the Great Depression. Edward’s still stands today, but has been all but abandoned—only caretakers and those curious in paranormal activity visit the property anymore. It’s gone on and off the real estate market for years, without any success.

As if the mansion’s reputation wasn’t bleak enough, one of the house’s caretakers used it to commit a grotesque murder. In April 2005, Joseph “Joe Black” Young was hired by the Bonnano family to take out gangster Robert McKelvey, who owed money to Bonnano patriarch Gino Galestro. 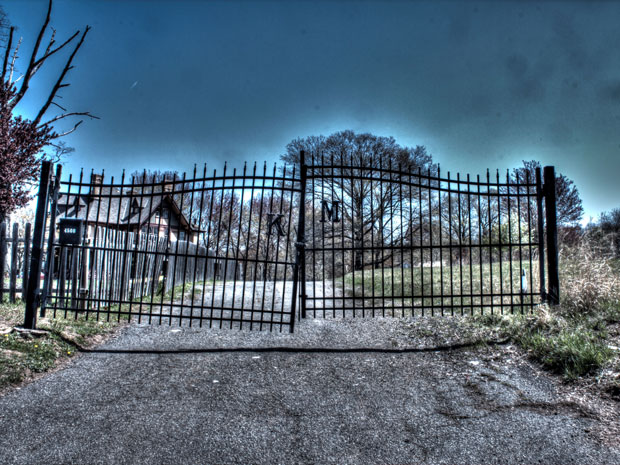 Joe Black, accompanied by three other men, managed to get McKelvey into the mansion, where he stabbed the unsuspecting man with a knife. This became murder attempt number one, because McKelvey didn’t die, and bolted for the door. The other men grabbed him, and attempted to strangle him; this, too, was unsuccessful. It took all four of the men to eventually drown McKelvey in a shallow pool in the front yard. The killers then took the body to the basement, cut it into small pieces, and disposed of each piece—one at a time—in the coal-burning furnace.

It took an entire year before the FBI was able to fully investigate the murder. At this point, the furnace in the basement had been removed from the building. However, enough evidence was recovered to sentence Joe Black to life in prison in 2008. In 2009, Galestro was given 20 years for ordering the hit.

These days, the Kreischer Mansion stands as a reminder of more than a century of New York life and death. The stories of paranormal activity, of course, run rampant. Some say Edward Kreischer’s distraught wife haunts the hallways. Others talk of a German cook killed in the home, who still bangs his pots and pans in the kitchen. There are claims of wailing children, who had been locked in a closet for misbehaving, clamoring to get out. McKelvey’s ghost is yet to be spotted, but his gruesome demise on the property has fully solidified the Kreischer Mansion’s reputation as one of Staten Island’s most haunted houses.

Nick Groff’s Paranormal Lockdown visited the Kreischer Mansion in the final episode of season one on Destination America, and Aaron Paul visited in an episode of TruTV’s Super Into.