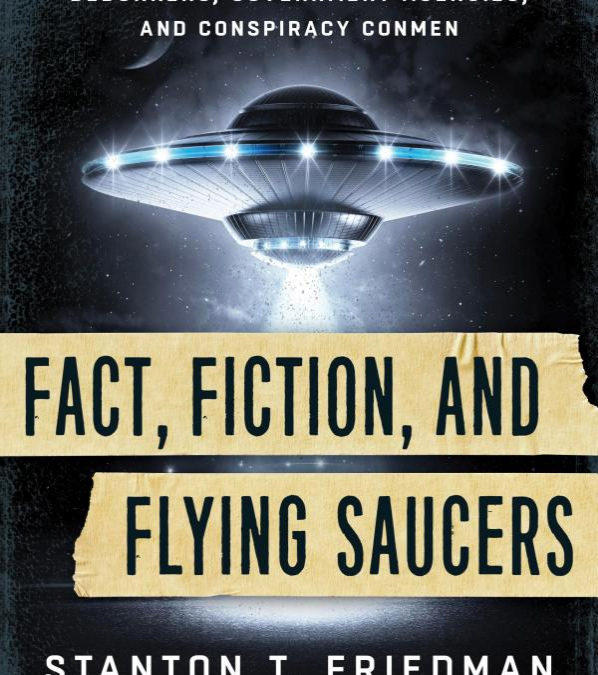 On a stunning and revealing episode of After Hours AM/America’s Most Haunted Radio — Thursdays 9-11pE with Hosts Joel Sturgis and Eric Olsen — we dig deep into the truth behind the UFO misinformation, distortion, and derision of debunkers, government agencies, and conspiracy conmen with Fact, Fiction, and Flying Saucers authors Stanton T. Friedman and Kathleen Marden. Stanton and Kathleen will join us in the 10pE hour – in the 9pE hour we will have our monthly talk with forensic psychologist Clarissa Cole who will dissect the psyches of road killers.

Renowned UFO experts Friedman and Marden present the case that there is significant evidence the U.S. government has covered up an alien presence on Earth through misinformation, distortion, obfuscation, and ridicule. Some prominent, politically connected scientists have engaged in the cover up as well. And a few professional writers have helped to successfully label any scientists who have been persuaded by the evidence and brave enough to take a stand as unscientific charlatans, fanatics, and kooks. Fact, Fiction, and Flying Saucers examines the wealth of archival documents that clearly demonstrate this cooperative disinformation effort and refute the false claims made by these professional scoffers. Friedman and Marden set the record straight by examining politically motivated misinformation and presenting the compelling evidence that separates fact from fiction.

They reveal the most compelling UFO evidence, including a variety of large-scale scientific studies; the current state of UFOlogy and what the future holds; the media’s role in disclosure and denial; the government scientists whose job it is to deny; the Air Force, FBI, CIA, and NSA’s involvement. 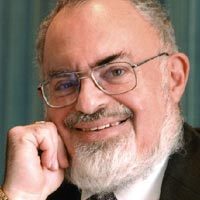 Stanton T. Friedman is a nuclear physicist who worked on a wide variety of advanced, classified nuclear systems for major industrial companies. He began the civilian investigation of the Roswell Incident; wrote Flying Saucers and Science and TOP SECRET/MAJIC; and co-authored Crash at Corona, Captured! The Betty and Barney Hill UFO Experience, and Science Was Wrong. He has appeared on hundreds of radio and television programs.

Stan was presented with a Lifetime UFO Achievement Award in Leeds, England, in 2002, by UFO Magazine of the UK. He has provided written testimony to Congressional Hearings, appeared twice at the UN, and been a pioneer in many aspects of ufology including Roswell, Majestic 12, The Betty Hill-Marjorie Fish star map work, analysis of the Delphos, Kansas, physical trace case, crashed saucers, flying saucer technology, and challenges to the S.E.T.I. (Silly Effort To Investigate) cultists. He has spoken at more MUFON Symposia than anyone else. Friedman resides in Fredericton, New Brunswick, Canada. 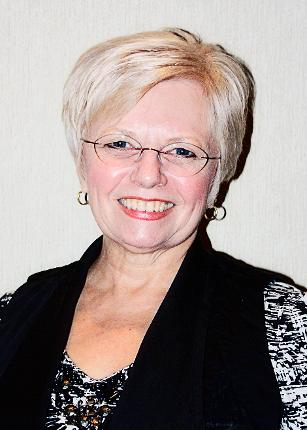 Kathleen Marden is a best-selling author, award-winning UFO researcher and lecturer, and a frequent guest on radio shows. Her expert testimony has been featured on the History, Discovery, National Geographic, and Destination America channels. She is coauthor of Captured! The Betty and Barney Hill UFO Experience, Science Was Wrong, and The Alien Abduction Files. She resides near Orlando, Florida.

Kathleen’s interest in UFOs dates back to September 20, 1961, when her aunt, Betty Hill, phoned her childhood home to report that she and Barney had encountered a flying saucer in New Hampshire’s White Mountains. A primary witness to the evidence of the UFO encounter and the aftermath, Kathleen has intimate knowledge of the Hill’s biographical histories, investigation files, and scientific interest in their sensational experience. This led to a  journey of exploration, leaving no stone unturned, to find answers through scholarly work, investigation and social research. She is recognized as the world’s leading expert on the Betty and Barney Hill abduction.

Marden is associated with the Mutual UFO Network, as its Director of Experiencer Research and the Edgar Mitchell Foundation for Research into Extraterrestrial Encounters, as an advisory board member and consultant to its research subcommittee. She is the recipient of MUFON’s 2012 “Excellence in Ufology” award.