Digging Into Rock ‘n’ Roll Murder Mystery with Author Chris Formant on After Hours AM/America’s Most Haunted Radio Is there more than meets the eye to the "27 Club"? 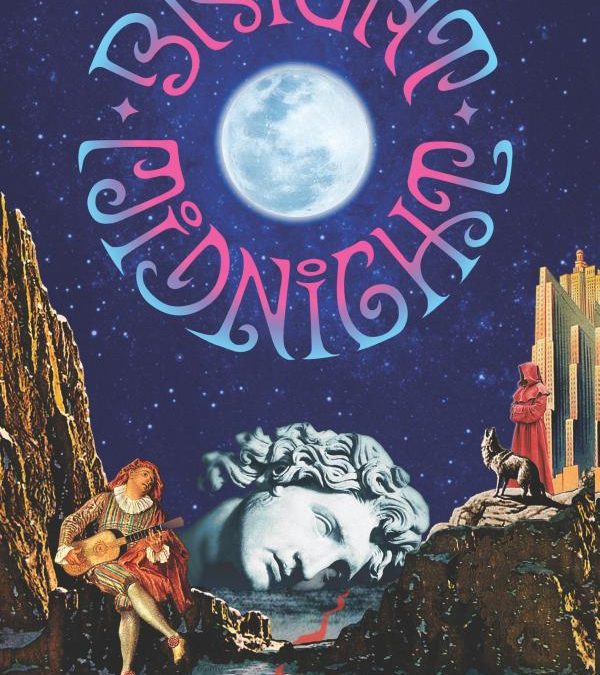 In a ripping end-o-the-year edition of After Hours AM/America’s Most Haunted Radio — Thursdays 9-11pE with hosts Joel Sturgis and Eric Olsen — we talk with author Chris Formant about his new rock ‘n’ roll murder mystery about the notorious “27 Club,” Bright Midnight, the perfect way to drum out a murderous year! Chris will join us in the 10pE hour. In the 9pE hour, Joel and Eric will review the paranormal news and take a look back at the weirdness that was 2016.

Jimi Hendrix, Janis Joplin, Jim Morrison, Brian Jones, Ron “Pigpen” McKernan of the Grateful Dead, Peter Ham of Badfinger: all of them iconic rock stars dead at age twenty-seven in the late-’60s and early ’70s. Could the death of all these stars at the same age be just a coincidence? Were their deaths thoroughly investigated or just chalked up to the “rock ‘n’ roll lifestyle”?

Gantry Elliot is a 65 year-old relic of the classic rock era still writing for Rolling Stone magazine, struggling for relevance in the age of hip-hop and electronic dance music. Even though he’s an encyclopedia of music trivia, Gantry has been reduced to watching the clock tick down on his once dynamic career. But Gantry’s vast knowledge may be the only thing that can unravel the notorious Myth of 27. When mysterious, anonymous packages start showing up at his office and then his home, Gantry initially shrugs them off as some nut trying to get attention. But the clues become more pertinent, intimate, sinister, and impossible to ignore, he realizes this could well be the real thing. Were the members of the 27 Club murdered? And is the killer out to get Gantry as well? Author Chris Formant has written a compelling and wholly plausible debut novel, scattered with an abundance of insider rock ‘n’ roll knowledge, which creatively and deftly takes readers on a dangerous cold case hunt to uncover the mystery behind these deaths. Truth or fiction, lies or conspiracy, Bright Midnight will keep you guessing until the last breathless page.

The continued unanswered questions surrounding the deaths of some of our most iconic rock legends led Chris Formant to first speculate and then re-imagine what would happen if today’s cutting edge technology and techniques were applied to these famous cold cases. Doing his own research in the archives of the Rock and Roll Hall of Fame, studying advanced forensics techniques and gaining creative insights from top doctors, FBI investigators and a former editor of Rolling Stone magazine, Formant has crafted a novel that may well become “The Da Vinci Code for Rock and Roll Fans,” Bright Midnight. 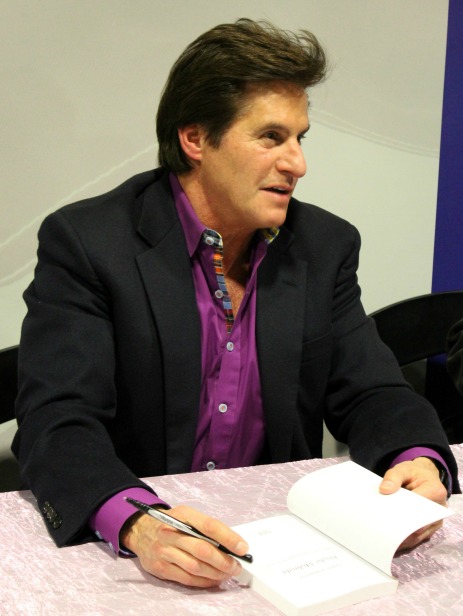 From his early “garage band” days to a seat on the Board of Trustees of the Rock & Roll Hall of Fame, Chris Formant has been a student of rock and roll his whole life. A collector of rock memorabilia and an avid reader of rock histories, he has absorbed the stories of rock legends in much the same way as his lead character, Gantry Elliot, in Bright Midnight. He is also an executive in a leading global company, running a multi-billion-dollar business.