What’s SPLIT? Talking Dissociative Identity Disorder with Dr. Garrett Marie Deckel on After Hours AM/The Criminal Code What causes a personality to shatter? How realistic is the hit film? 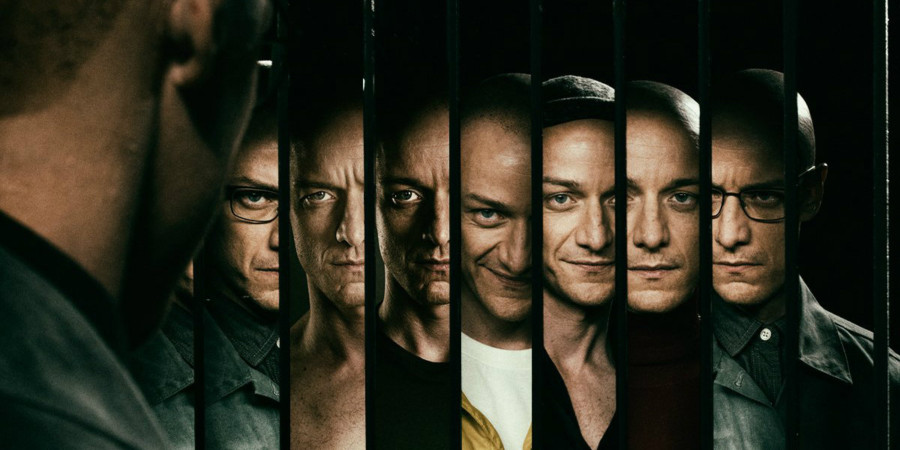 On a riveting and controversial episode of After Hours AM/The Criminal Code Radio — True Crime every Wednesday 9-11pE with hosts Joel Sturgis, Eric Olsen, and secret weapon, forensic psychologist Dr. Clarissa Cole — we talk Dissociative Identity Disorder (DID), as featured in the smash hit movie SPLIT, with expert Dr. Garrett Marie Deckel. We speak with Dr. Deckel in the 10pE hour; at 9pE, Clarissa leads us through the week’s hot True Crime news.

SPLIT is the hit 2016 psychological horror-thriller film written and directed by M. Night Shyamalan. Though Kevin Wendell Crumb (James McAvoy), cursed with Dissociative Identity Disorder (DID), has revealed 23 personalities to his trusted psychiatrist, Dr. Fletcher (Betty Buckley), there remains one still submerged who is set to materialize and dominate all of the others. Compelled to abduct and imprison three teenage girls in an isolated underground facility, Kevin reaches a war for survival among all of those contained within him — as well as everyone around him — as the walls between his compartments shatter.

What is Dissociative Identity Disorder (D.I.D.)?  According to expert Dr. Garrett Marie Deckel, people who have been chronically abused, typically in situations with no viable escape, may “reconfigure the mind” into multiple personality-like states.  Some of these “parts” can step in to handle traumatic or stressful situations, while other parts dissociate, or escape, from reality.  In contrast with McAvoy’s character in SPLIT, people with D.I.D. are not usually violent.   Movies tend to give “distorted representations” of the disorder, which is not well understood by the lay public or even many mental health professionals.

Dissociative Identity Disorder (D.I.D.) is defined by the occurrence of unusual and distressing fragmentation or discontinuities within oneself.  Almost any area of experience may be affected, including memory, emotion, cognition, bodily sensation, and behavior.  For example, people with D.I.D. may “lose time,” not remembering how they got somewhere, or being told they did things they don’t remember doing. They often “space out” or feel “lost” or “dazed.”  They often feel disconnected from their bodies. People with D.I.D. may have impulses or thoughts that do not feel like their own. Many report multiple streams of thought or conversations going on in their head at once, and more than 70% hear voices. They may have rapid shifts in mood that seem to come out of nowhere. They may at times feel like they are significantly younger or older than they really are.  In addition, people with D.I.D. often also suffer from depression, eating disorders, and/or substance use disorders. The majority of people with D.I.D. have suffered sexual or physical abuse and/or neglect as children, and often meet criteria for Post-Traumatic Stress Disorder (PTSD).

Dissociative Identity Disorder is often unrecognized or misconstrued by sufferers and doctors alike. This is partly because it includes such a wide variety of symptoms, so it’s easily mistaken for a different diagnosis. It is also because people with D.I.D. are usually deeply ashamed of their problems.Often they don’t understand what is happening themselves. The result is that people with D.I.D. are usually treated for 6-12 years before receiving the correct diagnosis! They have often been misdiagnosed with Bipolar Disorder, Schizophrenia, Schizoaffective Disorder, Borderline Personality Disorder, and/or Attention Deficit Hyperactivity Disorder.  D.I.D. requires a different kind of treatment from those other problems. But with the help of a therapist who specializes in trauma and dissociation, D.I.D. is treatable. If you think you may have Dissociative Identity Disorder please contact a specialist for evaluation.  You can find help at the International Society for the Study of Trauma and Dissociation (ISSTD) or The Sidran Institute. 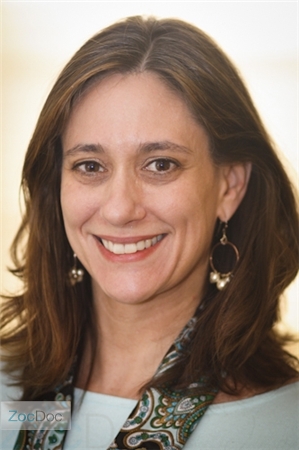 Garrett Marie Deckel, M.D., Ph.D., is Clinical Assistant Professor of Psychiatry at the Icahn School of Medicine at Mount Sinai in New York City.  She is also in private practice, with a specialization in Post-Traumatic and Dissociative Disorders. She earned her medical degree at the University of Pennsylvania School of Medicine, and prior to that completed a Ph.D. in the Philosophy of Mind and Ethics at Princeton University.