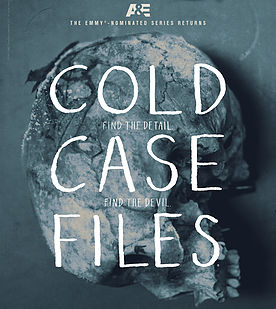 One of A&E’s most iconic shows, COLD CASE FILES, returns with brand new cases and an updated personality, Thursdays at 10p/9c. The exhumed Cold Case Files explores compelling new cases that have been dormant for years, vividly presenting the original crimes and chronicling the journeys of the detectives who reopen them. The detectives reveal new twists and startling revelations for full viewer immersion into these tragic cases, then, aided by breakthroughs in forensic technology and the influence of social media, solve them, bringing long-awaited closure to the victim’s families and friends.

premiering May 25 – In May of 1984, Brad Perry had recently returned to his small Utah hometown from his Mormon mission, was going to school, and had just gotten engaged. His family could have never expected that when he left for work one night as a gas station attendant they would never see him alive again. Brad, known as “the peacemaker” in his family, was found tied up, stabbed, and brutally beaten in the storeroom of the gas station. No one could imagine a motive for the crime; who would target a mild-mannered, church-going college kid? Detectives had high hopes that they would catch the killers – they had two strong witnesses who provided a sketch of a man they saw with blood on his hands at the gas station. But the witnesses couldn’t pick him out in a line up, and the case quickly went cold.

Nearly two decades later Brad’s brother, now a police officer, and a new DA who has close ties to the family, decide to look into the case. They team up with a cold case detective and uncover secrets connected to the gas station that could explain why someone had wanted Brad dead. And then new DNA technology helped them place their prime suspect at the scene of the crime. 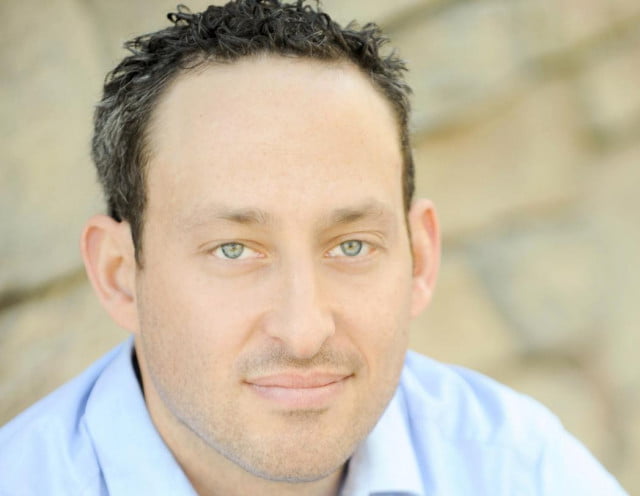 Ari Mark is the co-founder and president of AMPLE, an independent production studio dedicated to creating distinct high quality scripted, unscripted and branded content for multi-platforms that is substantive and unexpected. Prior to launching AMPLE, Mark was SVP of Original Programming for Xbox Entertainment Studios where he started the digital platform’s ambitious move into television, and executive produced Xbox’s first series Every Street United, as well as Zak Penn’s Atari: Game Over and Greg Barker’s The Thread.

Prior to that, Mark was VP of Original Programming for AMC and was responsible for launching the network’s first push into non-scripted. While there, he developed the network’s most successful series, including Small Town Security, The Pitch, Talking Dead, Comic Book Men and Making The Mob. Ari began his film career by making The Gift and an adaptation of The Metamorphosis for Sundance Channel. During his tenure at Sundance Channel, he was part of the team that developed the hit series Iconoclasts, Architecture School and Peabody winners, Nimrod Nation and Brick City. He also oversaw the network’s feature documentary slate, producing more than 20 films that included Alex Gibney’s Human Behavior Experiments and DA Pennebaker’s War Room Revisited.