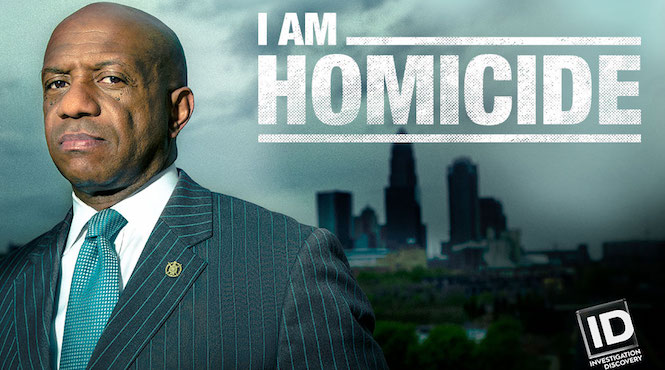 On a gritty, compassionate episode of After Hours AM/The Criminal Code — Wednesdays 9-11pE with hosts Joel Sturgis, Eric Olsen, and secret weapon, forensic psychologist Dr. Clarissa Cole — we speak with legendary homicide detective Garry McFadden, whose career is the subject of Investigation Discovery’s I AM HOMICIDE, now in its second hit season. We talk with Garry at 10pE; at 9pE, Clarissa leads us through the week’s most noteworthy True Crime news with insight and wit.

Season two of I AM HOMICIDE premiered June 6 and runs on Tuesdays at 10/9c on Investigation Discovery. Charlotte Mecklenburg County detective Garry McFadden is an officer unlike any other. As one of America’s most dedicated detectives, his familiarity with every street corner in town has enabled him to protect and serve the community to which he has devoted his life. He uses his street smarts — and most importantly his relationships within the community — to forge a deep connection that goes beyond the search for the perpetrator. His dedication to the pursuit of justice is equally as important as the lives of the families he has vowed to protect as if they were his own, all the while wearing the best suits in town. 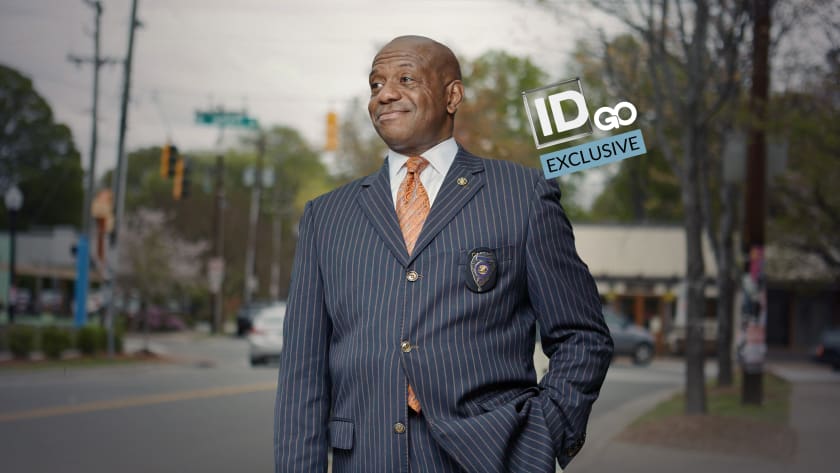 Over his career, McFadden has solved nearly 700 homicide cases with a 90 percent success rate with investigations he pursues. In 10 all-new episodes, viewers witness his most memorable and diabolical cases, from his run-in with a local white supremacist that resulted in a cross-country manhunt, to a harrowing murder in which the only witness was a three-year-old child.

Det. Garry McFadden finds it hard to separate his personal feelings from doing his job when a friend is killed. Murder victim Latisha Robinson’s mother, Vicki, is also friendly with McFadden, and he vows to find her justice. His investigation hits a frustrating dead end, but DNA test results finally give him the answers he needs—answers that, like the crime itself, hit close to home.

When Det. Garry McFadden agrees to do a favor for a witness in one of his cases, he finds himself involved in a strange murder investigation that plays out over one of the longest nights of his career, leading to an unexpected killer.

Det. Garry McFadden must delve into the dark world of white supremacy in order to take down a slippery murder suspect who flees town and leads the investigator on a cross-country manhunt.

The quiet beauty of Knickerbocker Drive in an “old money” neighborhood of Southeast Charlotte is shattered when an elderly resident is brutally attacked while coming home from church. Mildred Clontz, 92, dies from stab wounds the next day. Det. Garry McFadden’s investigation takes him from one of Charlotte’s nicest neighborhoods into some of its worst, as he tries to learn why Clontz was targeted and how her credit cards came to be used all over the “bad” side of town.