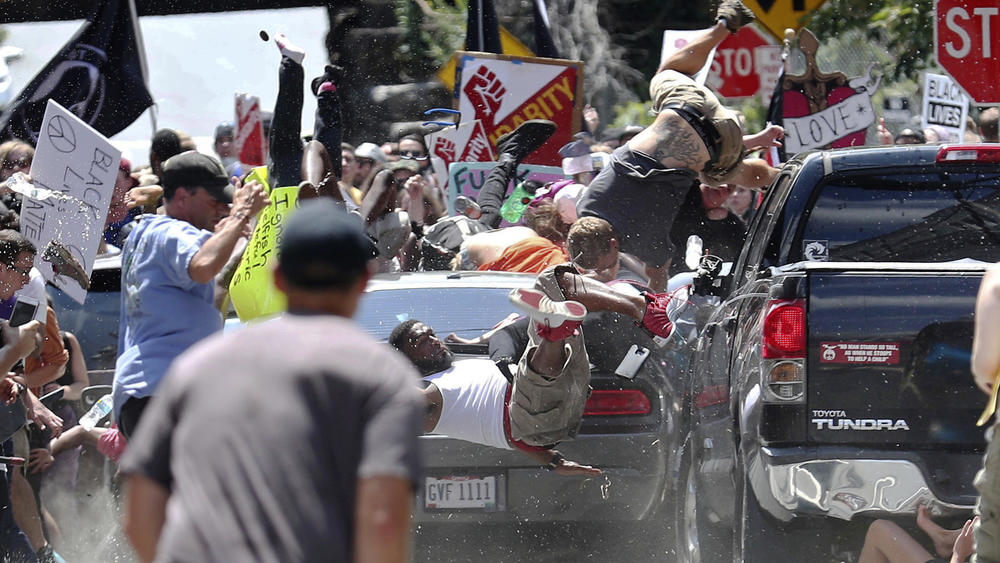 On a topical and monumental edition of After Hours AM/The Criminal Code — True Crime every Wednesday 9-11pE with hosts Joel Sturgis, Eric Olsen, and secret weapon, forensic psychologist Dr. Clarissa Cole — we examine the tumultuous, tragic, and tectonic events of Charlottesville, VA this past weekend and the ongoing aftermath with well-known author and journalist Jackson Landers, a resident of Charlottesville and observer of events on the ground. Jackson joins us at 10pE; at 9pE, Clarissa leads us through the week’s other True Crime highlights.

White nationalists gathered on Saturday for a “Unite the Right” march in the relatively progressive town of Charlottesville, VA, home of the University of Virginia. The rally was organized in opposition to a plan by local officials to remove a statue of Robert E. Lee, the Confederacy’s top general, from Emancipation Park in Charlottesville. That plan prompted a similar protest in May, led by the white nationalist Richard B. Spencer, as well as a Ku Klux Klan rally in July. The tectonic forces behind the rally run much deeper than the removal of statues. Right-wing extremism, including white nationalism and white supremacy, is on the rise, according to the Southern Poverty Law Center. Many feel this extremism and attendant violence have been exacerbated by attitudes and policies of President Trump. 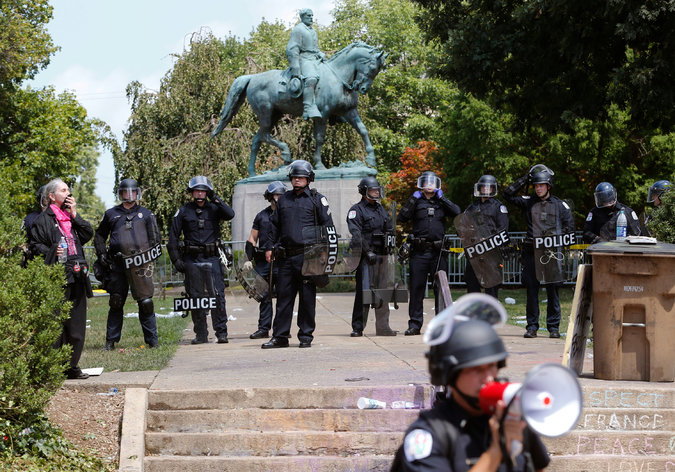 Around 1:45 p.m., a car plowed into a group of counterprotesters and another car. One person was killed: Heather Heyer, 32, a paralegal from Charlottesville who was “a passionate advocate for the disenfranchised and was often moved to tears by the world’s injustices.” The driver of the car was James Alex Fields Jr., 20, of Maumee, Ohio, a city near Toledo, officials said. He faces an array of charges, including second-degree murder.

Two state troopers also died on Saturday. Lt. H. Jay Cullen and Trooper Berke M. M. Bates were in a helicopter monitoring the demonstrations, when the helicopter fell and burst into flames. In total, at least 34 people were wounded in the clashes.

On Saturday afternoon, President Trump met criticism for condemning the “egregious display of hatred, bigotry and violence on many sides” without singling out white nationalists or neo-Nazis as instigators. On Monday, Trump declared, “Racism is evil,” adding that “those who cause violence in its name are criminals and thugs, including the K.K.K., neo-Nazis, white supremacists and other hate groups that are repugnant to everything we hold dear as Americans.” But on Tuesday, he reversed himself again, declaring at a news conference, “You had a group on one side that was bad. You had a group on the other side that was also very violent. Nobody wants to say that. I’ll say it right now.” 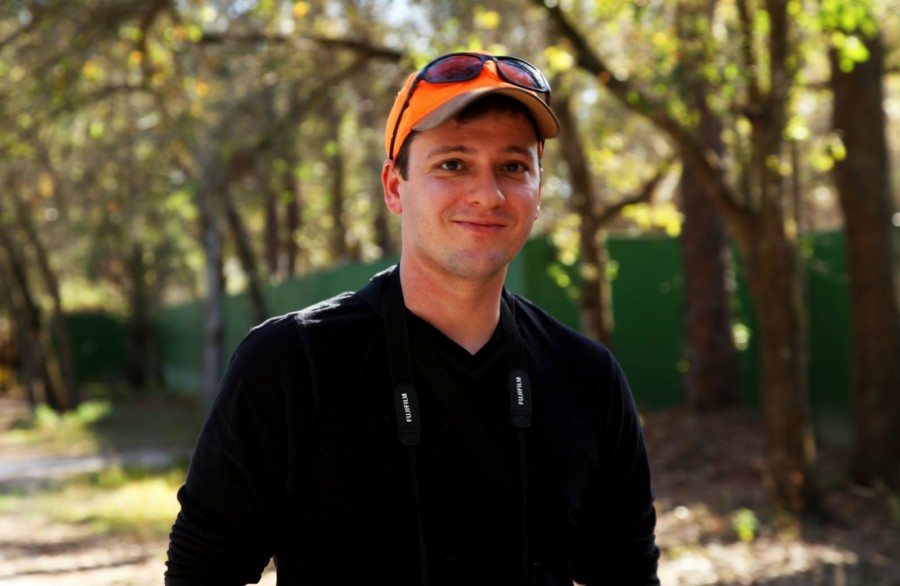 Jackson Landers is an author, journalist and adventurer specializing in science and history, in particular invasive species and de-extinction. His work has been published in Smithsonian, Slate, The Washington Post, Mental Floss, Thrillist and The New York Times. He is a resident of Charlottesville, is a host on local progressive talk radio station WPVC, and has been covering the events on the ground there as they have been unfolding. His most recent book, Eating Aliens, chronicles a year and a half spent hunting and fishing for invasive species and finding out whether we can eat our way out of some ecological disasters.

Greg Petitt has been reporting local news for WCHV radio in Charlottesville, Virginia since 2014. He was involved and uninjured when James Fields, Jr. ran his car into a crowd of protestors and two other cars at a Charlottesville protest. Mr. Petitt feels no allegiance to any political party, but says he tries to be kind to others, without regard to their own beliefs.