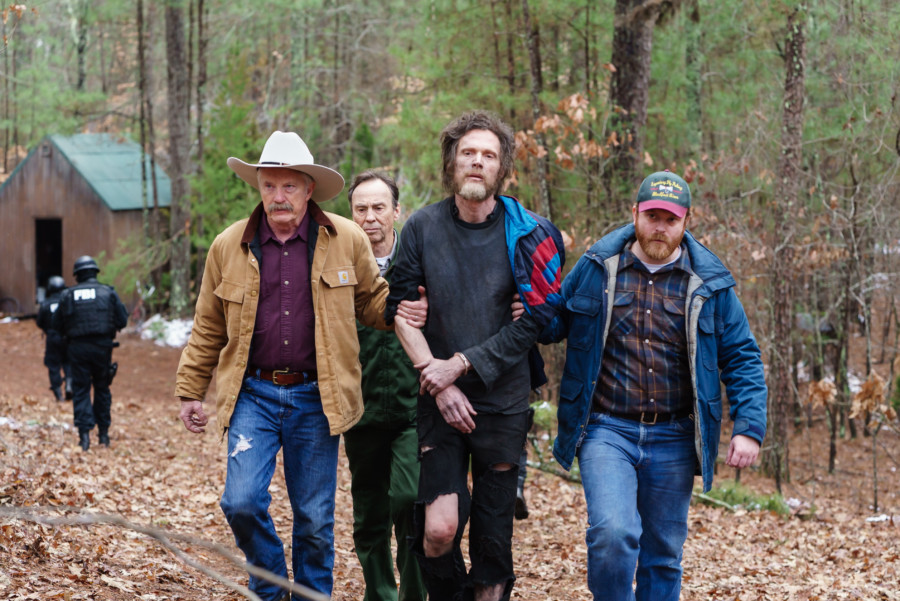 On an extraordinary episode of After Hours AM/The Criminal Code — True Crime Wednesdays with hosts Joel Sturgis, Eric Olsen, and secret weapon, forensic psychologist Dr. Clarissa Cole — we examine one of the most fascinating criminal cases in U.S. history with director and exec producer of Discovery’s scripted Manhunt UNABOMBER series, Greg Yaitanes. Greg will join us at 10pE; at 9pE Clarissa leads us through the week’s most alarming and entertaining True Crime news.

Disturbed mathematical prodigy Ted Kaczynski gripped the country in a reign of terror from 1978 to 1996 with deadly letter bombs that could appear anywhere. Dubbed the “Unabomber” because his early targets were universities and airlines, one man in a remote Montana cabin with no electricity or running water became the most feared domestic terrorist of his time and the deadliest serial bomber in history. See Clarissa Cole’s psych analysis of the Unabomber here.

Manhunt UNABOMBER tells the dramatic and gripping true story of the FBI’s hunt for the Unabomber. The story focuses on FBI Agent and Criminal Profiler Jim “Fitz” Fitzgerald (Sam Worthington), who pioneered the use of forensic linguistics to identify and ultimately capture the Unabomber, Ted Kaczynski (Paul Bettany). As a fresh faced Criminal Profiler and the newest member of the Unabom Task Force (UTF), Fitz faced an uphill battle not just against the Unabomber – one of the most sophisticated and brilliant criminals in U.S. history – but also against the bureaucracy of the UTF itself as his maverick ideas and new approaches were dismissed by the system. 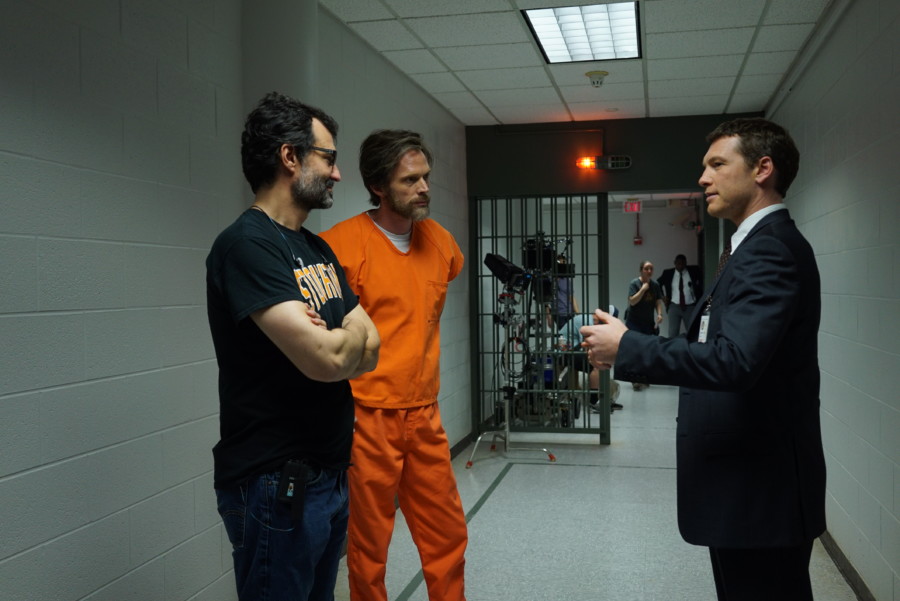 Emmy Award-winning television producer and director Greg Yaitanes is executive producer, director and showrunner of Manhunt UNABOMBER. Yaitanes has directed and produced over 200 hours of television, including some of the top series over the past two decades. This will be the second time Yaitanes has been chosen to direct an entire series, making him the quintessential world builder. Recently, Yaitanes served as showrunner, executive producer, and directed the entire first season of Cinemax’ series Quarry.

In addition to his recent projects, Yaitanes’ extensive résumé includes such series as Lost, Damages, Grey’s Anatomy, Ray Donovan, Heroes, Banshee and House, M.D. It was his work on House, M.D. that earned him an Emmy Award in 2008 for Outstanding Directing for a Drama Series. House became the most popular show world-wide with over 100 million people viewing it each week.  Between House and Banshee, Greg has led his team to 29 Emmy nominations and 6 wins, including the first Emmy nomination for content aired exclusively online for the Fox series, Drive.

Yaitanes has also extended his reach into bridging Silicon Valley and Hollywood. As one of the company’s original investors, Yaitanes is a frequent guest speaker at Twitter as well having created “live tweeting” for television.

Active in the Greek community, Yaitanes helped produce Greek America Foundation’s Gabby Awards and directed the opening of the Gabby Awards on Ellis Island. Greg is married to Kosås Cosmetics founder, Sheena Yaitanes. They have a daughter Electra and the trio, along with Greg’s sons Van and Leo, split time between New York and Los Angeles.