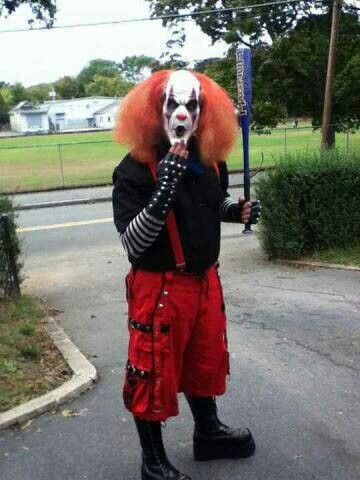 On Memorial Day 1990, Marlene Warren, 40, was at her ranch-style house in the affluent Aero Club development of Wellington in Palm Beach County, where the neighborhood had a private landing strip with taxiways to each home. Her son Joseph Ahrens and several of his friends were also there. Finishing up breakfast around 10:45 a.m. they noticed a White Chrysler LeBaron pull into the driveway and a person dressed as a clown carrying a flower arrangement and two balloons exit the vehicle and approach the front door. Marlene answered the front door, and as the clown offered the items to her witnesses heard a gunshot and Marlene fell to the ground. The person dressed as a clown calmly walked back to the LeBaron and drove away. Marlene sustained a gunshot wound to the face and was transported to Palm West Hospital where she died two days later. 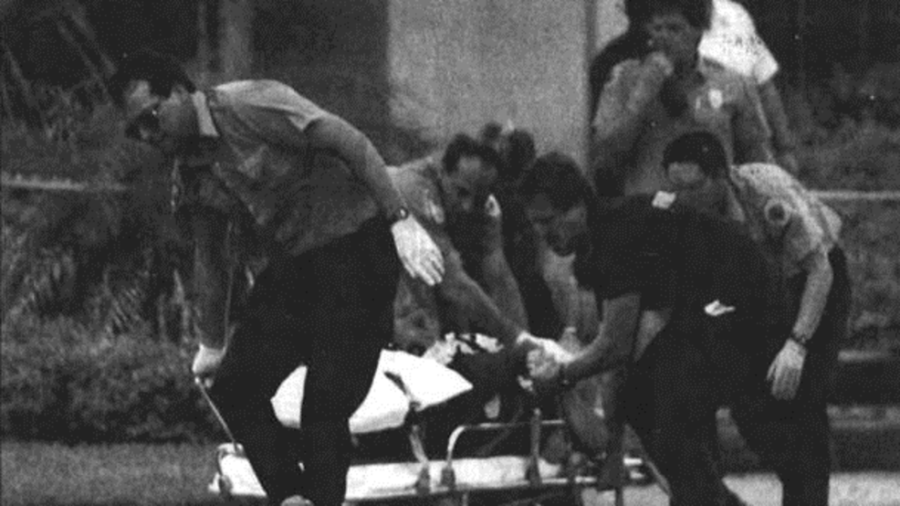 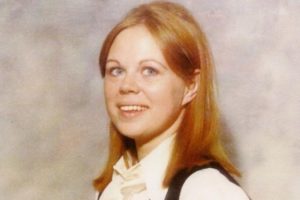 During the initial investigation detectives identified a suspect, Sheila Keen, but an arrest was never made. In 2014, the Palm Beach County Sheriff’s Office Cold Case Unit reopened the homicide investigation. Witnesses were re-contacted and additional DNA analysis was conducted. It also came to light that Sheila Keen had married Michael Warren, Marlene Warren’s husband, in 2002. Both had been living in Tennessee operating a restaurant together. As a result of the investigation, probable cause was established linking Sheila Keen Warren to the murder of Marlene Warren.

On August 31, 2017, this case was presented to a grand jury who issued a true bill for First Degree Murder. An arrest warrant was obtained for Sheila Warren. On Tuesday, September 26, 2017, Sheila Warren, now 54, was located in Washington County, Virginia, and arrested without incident. Warren did not contest extradition to Florida and will arrive there Thursday morning.

Per Tonya Alanez’s article in the South Florida Sun Sentinel, retired detective Bill Williams, who worked on the original Marlene Warren slaying investigation, said “The attorneys in the state attorney’s office … made the right decision then. If you look at it in hindsight, if they had arrested her earlier and didn’t have a good enough case and she was found not guilty, you’d never be able to try her again,” he said. “I admire the sheriff’s office and those cold case guys who ran with it,” Williams added. “Back in the day, we didn’t have DNA. It would have been nice. At the time I was hoping they would do something, but things have a way of working out sometimes. I’m just happy that they followed up.” 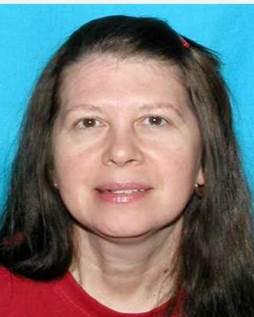 In 1990 Sheila Warren, then 27, worked as a “repo lady” repossessing cars for Michael Warren’s auto dealership Bargain Motors on in West Palm Beach. And she was having an affair with him – they often took long lunches together and Warren began paying Keen’s rent when she separated from her husband Richard Keen in January 1990. Keen Warren must have been looking over her shoulder for the last 27 years because during the original investigation two store clerks from a West Palm Beach costume shop picked her out of a photo lineup after telling detectives that a woman had purchased a clown costume, makeup, orange wig, and a red nose two days before the shooting. Publix clerks also had identified her as the woman who bought flowers and balloons about 90 minutes before the killing. But she was never indicted, until now.

The Keens divorced in 2000. Two years later, she married Michael Warren in Las Vegas. They recently sold the Purple Cow, a drive-thru, fast food restaurant that sells American fare in Kingsport, Tennessee. The business was licensed in Keen Warren’s name. The couple lived in a three-bedroom house on 1.89 acres in Abingdon, Virginia, 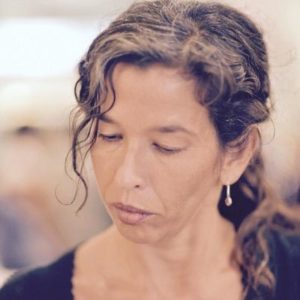 Tonya Alanez is an experienced staff writer with the South Florida Sun Sentinel covers crime, cops and breaking news in Broward County. Since joining the Sun Sentinel in 2005, Alanez also has covered criminal courts and numerous legislative sessions in Tallahassee. She’s has also witnessed and covered two Death Row executions. Tonya is swift on breaking news, solid on rewrite, and frequently tapped to anchor stories for reporters in the field. She has an eye for telling details and an ear for quotes that matter. She was “outstanding graduate” in journalism news/editorial at the University of Oregon, and is a sun worshiper, beach lover, and java junkie.