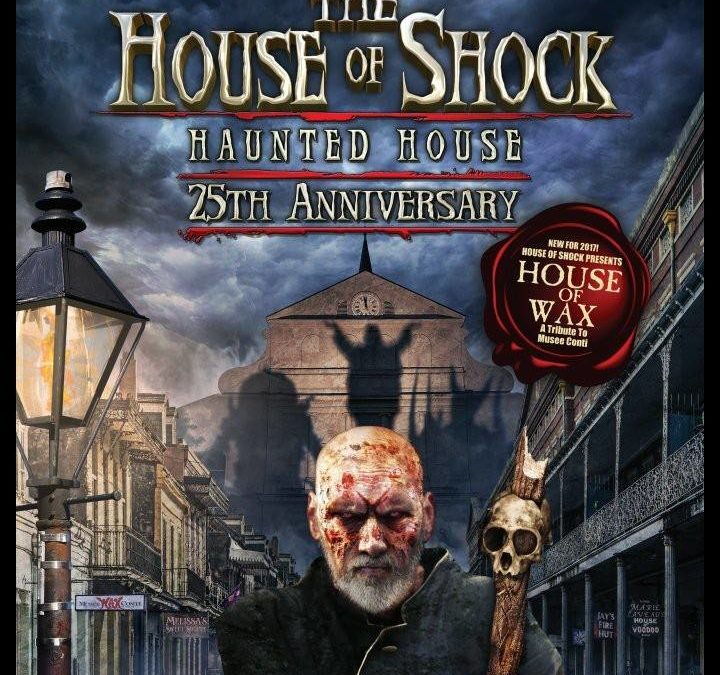 On a Halloweeny and celebratory episode of After Hours AM/America’s Most Haunted Radio — paranormal talk Thursdays 9-11pE with hosts Joel Sturgis and Eric Olsen — we chat with Steve Joseph and Jay Gracianette, co-founders of New Orleans’ iconic haunted attraction House of Shock, about their 25 years in the scare biz and what’s in store for their visitors this year. We talk with Steve and Jay at 10pE; at 9pE Joel and Eric delve into the week’s most intriguing paranormal news from the America’s Most Haunted Twitter feed.

New Orleans’ iconic haunted attraction House of Shock is celebrating 25 years of haunts and horrors with more macabre madness than ever. The anniversary exhibit and performances pay tribute to NOLA’s rich, 300-year history of witchcraft, voodoo, ghosts, and mayhem. The horror show and world-class haunted houses open to the public Saturday, September 30.

House of Shock has weathered Hurricane Katrina, economic downturns, and even public ire to provide scares for a quarter-century. House of Shock’s lurid longevity is made possible by the dedication of a family of 350+ volunteers who contribute their complementary skill sets to raise the bar on exhibits and performances year-in and year-out. The House of Shock has enjoyed national and international exposure through publications such as Rolling Stone, Maxim, Playboy, BuzzFeed and Yahoo!, and was named Haunted Attraction Magazine’s “Number One Haunted House in the Country” in 2014, and The Travel Channel’s “Most Intense Haunted Attraction” in 2007. 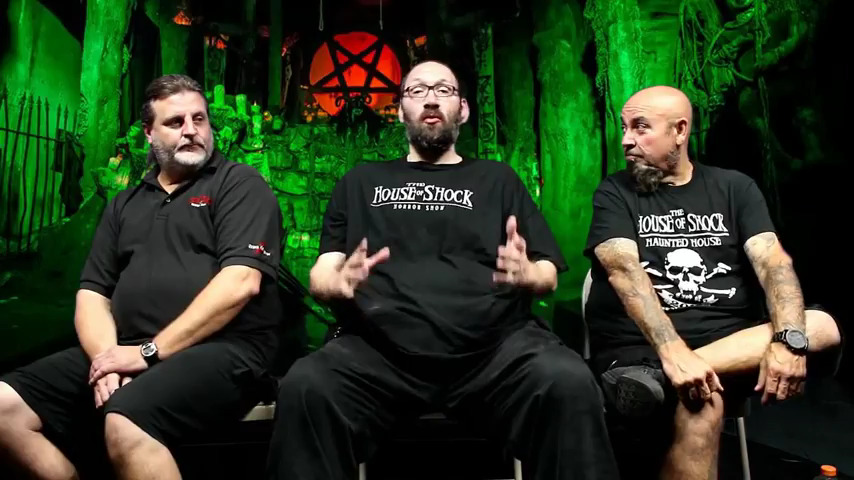 Steve Joseph and Jay Gracianette — friends for over 30 years — met in the tight-knit New Orleans music community, playing in various bands together. They started the House of Shock with another music-industry friend, Ross Karpelman, as bored guys in their mid-20s in 1993 after a discussion about what Halloween had meant to them as kids. They wanted to bring something unique, exciting, and, of course, real damn scary, to their friends, family and city. Jay still plays music, as well as working professionally in home renovation, building design and construction. Steve J. is a professional pyrotechnics and production manager for artists such as Guns N’ Roses, AC/DC, and KISS.

The House of Wax – Brand-new exhibit! Paying tribute to the city’s grisly industry and the old Musee Conti wax museum that stood in the French Quarter for 51 years. Rooms dedicated to local horrifying happenings, including the Murderess Madame Delphine Lalaurie, The Legend of the Rougarou, Marie Laveau, and Morgus the Magnificent. 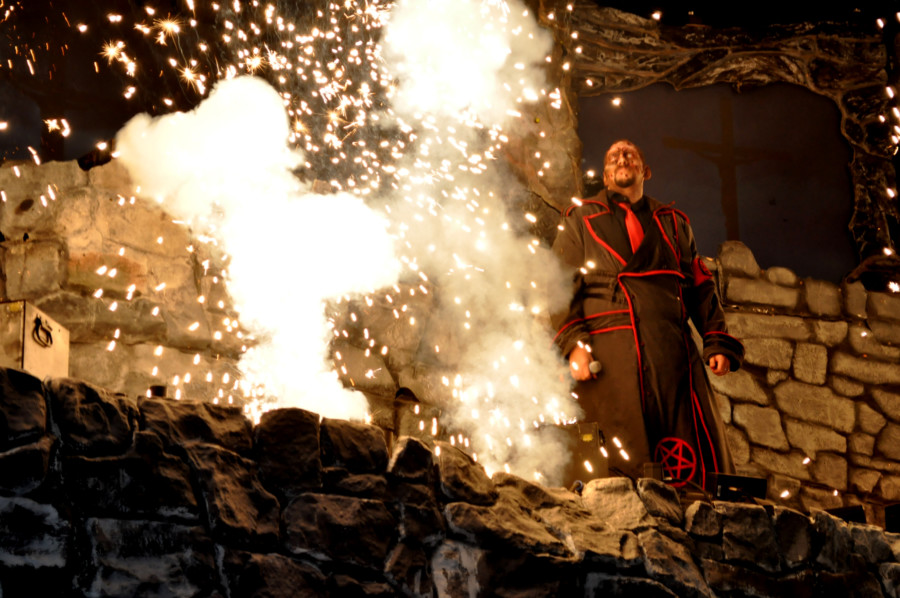 Opening Night Zombie Prom featuring Meriwether – Sept. 30 – The New Orleans debut of the reunited original members of the Interscope recording artists Meriwether! Come dressed for the Zombie Prom and receive $5 off admission to The House of Shock!