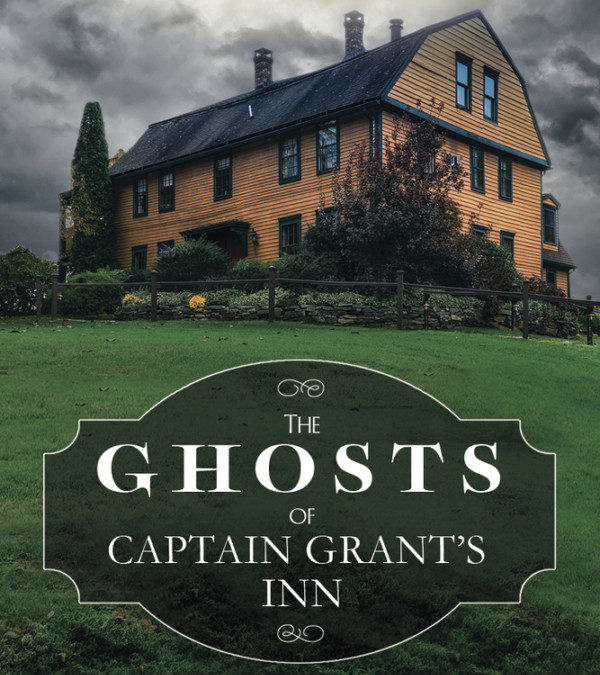 In a heartwarming but spooky edition of After Hours AM/America’s Most Haunted Radio — scintillating paranormal talk Thursdays 9-11pE with hosts Joel Sturgis and Eric Olsen — we learn of THE GHOSTS OF CAPTAIN GRANT’S INN with author and inn owner Carol Matsumoto, who renovated a centuries-old Connecticut home and got much more than she bargained for. We speak with Carol at 10pE; at 9pE Joel and Eric review the hottest paranormal news from the America’s Most Haunted Twitter feed.

THE GHOSTS OF CAPTAIN GRANT’S INN

Stomping specters, unseen children’s laughter, spooky knocks at the front door, and ghostly boots on the attic floor are just a few of the mischievous manifestations that occur in centuries-old dwellings. And Captain Grant’s Inn is no different. Captain Grant’s Inn is renowned as a spectacular destination for rest and relaxation . . . and encounters with friendly spirits. But this haunted bed and breakfast wasn’t always the charming and beguiling paranormal hotspot that it is today. 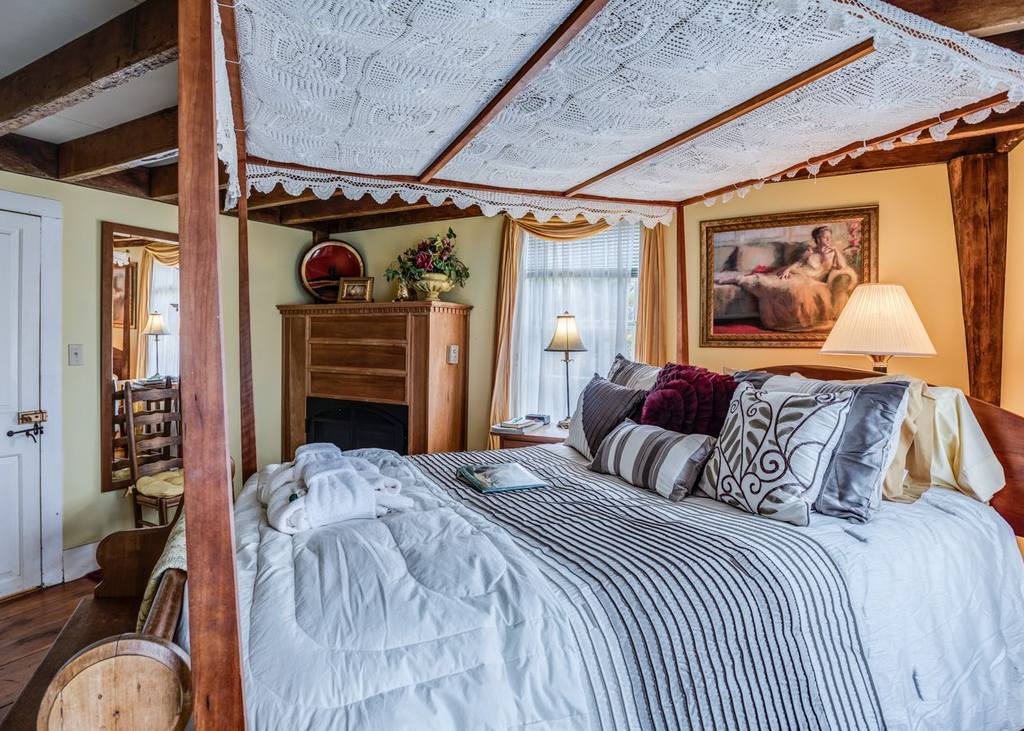 In The Ghosts of Captain Grant’s Inn, Carol Matsumoto tells the stories of hauntings by twelve spirits that occurred shortly after she bought and renovated a dilapidated home in Connecticut, originally built in 1754 by Captain William Grant. Matsumoto recounts her experiences with the ghosts, as well as those of her guests. In addition, she reveals the burgeoning of her own psychic abilities, which began at age four, allowing a steady connection to the spirit world.

Matsumoto, along with inn guests such as psychics, ghost hunters, and intuitive children, communicate with the spirits inside her Colonial-era house and within the town’s first cemetery nearby, uncovering many details about the fascinating lives of the people who once lived in the community of Poquetanuck. Also included are Matsumoto’s subsequent revelations regarding the afterlife based on interviews with “her” ghosts. The Ghosts of Captain Grant’s Inn is the true story of the miracles Carol continues to experience from the spirits who are connected to this enchanted place. 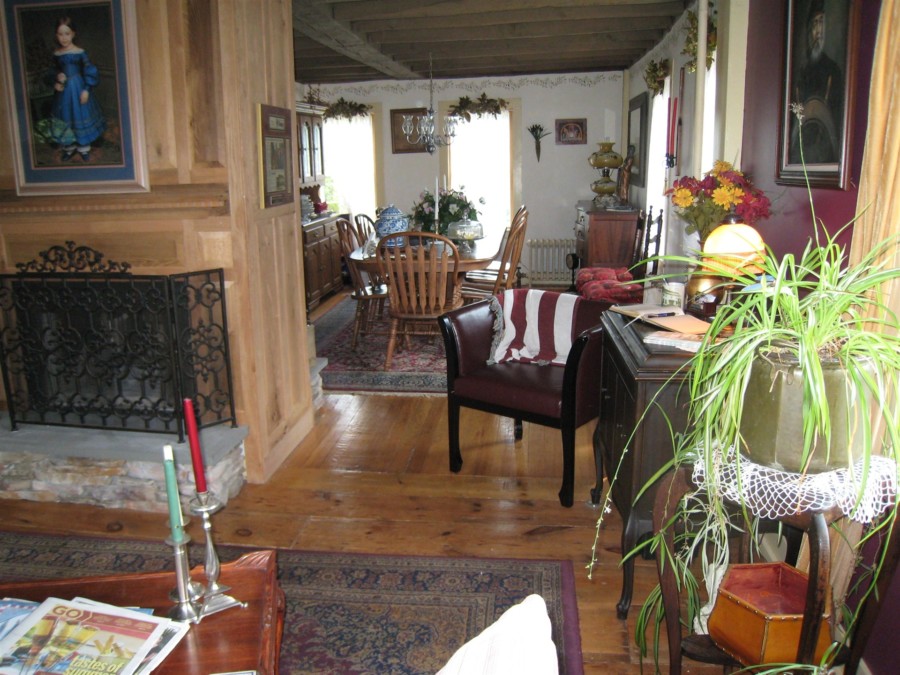 Carol Matsumoto had her first paranormal experience when she was four years old and has continued to see spirits throughout her life. She is the owner of the haunted bed-and-breakfast she calls Captain Grant’s Inn in Poquetanuck, Connecticut.

In doing the research for The Ghosts of Captain Grant’s Inn, Carol held hundreds of sessions talking with the spirits in the home via divining rods, crystals, and a bit of “good intuition.”

Following are five myths about ghosts that she would like to debunk: