Discussing DEAD RECKONING: HOW I MET THE MAN WHO MURDERED MY FATHER with Author Carys Cragg on After Hours AM/The Criminal Code A very personal look into the "restorative justice" movement 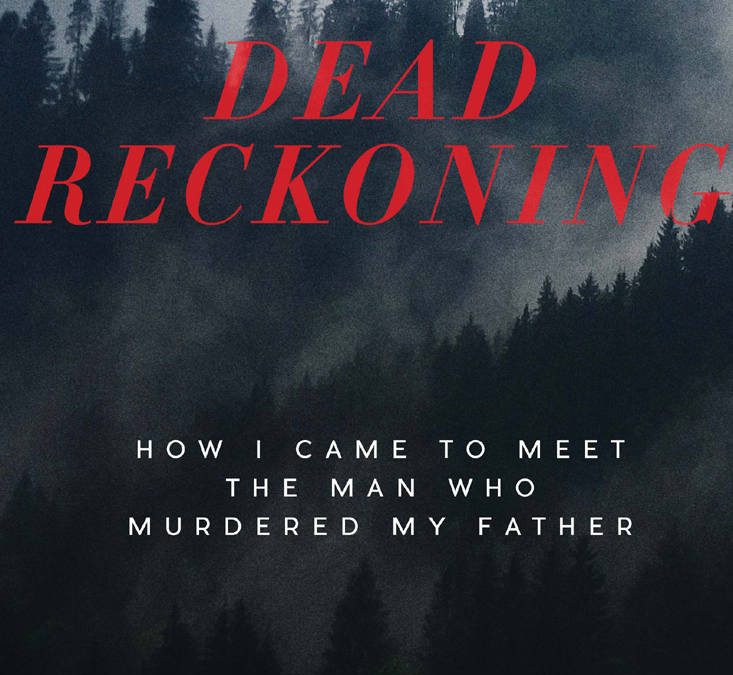 On an emotionally powerful and thought-provoking episode of After Hours AM/The Criminal Code — True Crime Wednesdays 9-11pE with hosts Joel Sturgis, Eric Olsen, and secret weapon, forensic psychologist Dr. Clarissa Cole — we welcome author Carys Cragg, whose harrowing new Dead Reckoning details the heinous murder of her father during her childhood, and her “restorative justice” communication with the murderer leading to a form of reconciliation. We speak with Carys at 10pE; at 9pE Clarissa leads us through the week’s most peculiar True Crime news.

Dead Reckoning: How I Came to Meet the Man Who Murdered My Father

When Carys Cragg was eleven, her father, a respected doctor, was brutally murdered in his own home by an intruder. Twenty years later, and despite the reservations of her family and friends, she decided to contact his murderer in prison, and the two corresponded for two years. She learned of his horrific childhood, and the reasons he lied about the murder; in turn, he learned about the man he killed. She mined his letters for clues about the past before agreeing to meet him in person, when she learned startling new information about the crime.

With gripping suspense and raw honesty, Dead Reckoning follows one woman’s determination to confront the man who murdered her father, revealing her need for understanding and the murderer’s reluctance to tell―an uneasy negotiation between two people from different worlds both undone by tragedy. This is a powerful and emotional memoir about how reconciling with the past doesn’t necessarily provide comfort, but it can reveal the truth. 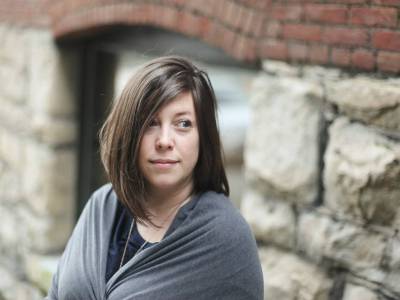 Raised on Vancouver’s North Shore and in Calgary, Alberta, Carys Cragg is a graduate of Simon Fraser University’s The Writer’s Studio. Her personal essays, short memoir, book reviews, and opinions have appeared in The Globe & Mail, Understorey, The Tyee, 48 North, Matrix, and Canadian School Counsellor, among others, and anthologized in emerge14 and The Places We’ve Been: Field Reports from Travellers Under 35. Dead Reckoning is her first book.

Carys holds a BA in Human & Social Development, and MA in Child & Youth Care from the University of Victoria, where she studied writing as an act of spiritual self-care and surviving grief and loss. Her MA thesis was nominated for numerous awards. She now consults for social services organizations in the Lower Mainland and is a faculty member in Douglas College’s Child & Youth Care, Aboriginal Stream, and Youth Justice programs.