Unearthing the Truth About the Boston Strangler on After Hours AM/The Criminal Code Was Albert DeSalvo the Strangler? Dr. Clarissa Cole and True Crime author Robert Keller present the case 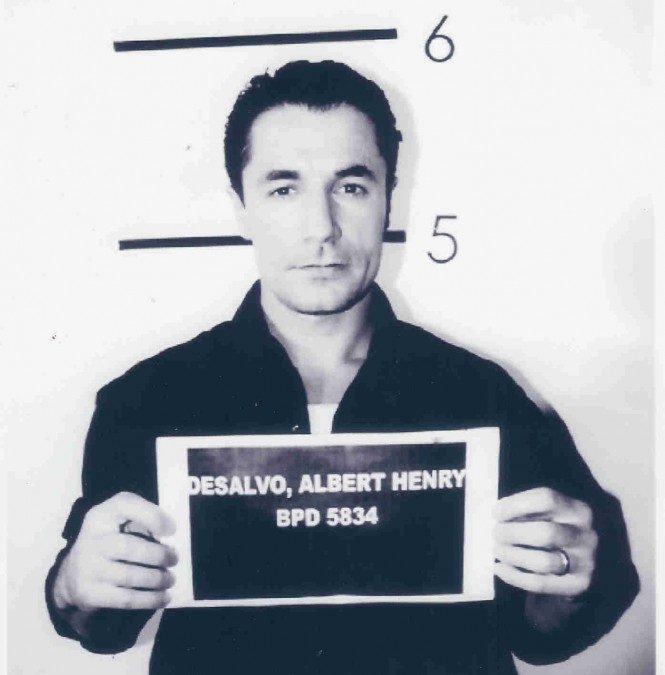 On a riveting episode of After Hours AM/The Criminal Code — True Crime Wednesdays 9-11pE with hosts Joel Sturgis, Eric Olsen, and secret weapon, forensic psychologist Dr. Clarissa Cole — we explore the notorious case of the Boston Strangler, who terrorized the area for two years in the early ’60s. Was confessed Strangler Albert DeSalvo the real killer? We will talk Strangler in the 10pE hour with detailed info provided by best-selling author Robert Keller; at 9pE, Clarissa will guide us through the week’s most noteworthy True Crime news.

Between June 1962 and January 1964, thirteen Massachusetts women fell victim to a fiendish serial killer, the notorious Boston Strangler. The killer entered the homes of his victims without using force, apparently talking his way in. Once inside, he sexually molested the women before strangling them with articles of clothing and fleeing the scene. Many of the victims were posed, others had sexually degrading post-mortem acts performed upon them, and all were killed in their own homes.

Albert DeSalvo, a hyper-sexed factory worker, sex offender and petty criminal, confessed to the crimes, but although he was never officially charged with the murders, he entered the public consciousness as the Boston Strangler, a belief that would hold for decades. Yet there is evidence to suggest that DeSalvo was not the Strangler. Indeed, many of the detectives working the case believed that the murders were not the work of a single man but of two (or more) perpetrators working independently. 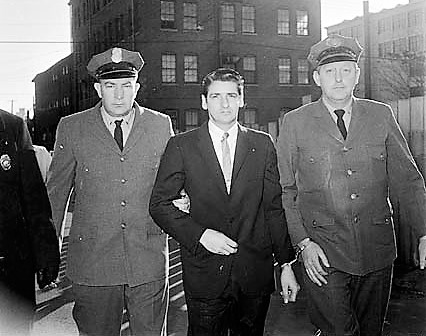 The first murder in the series occurred on June 14, 1962. Anna Slesers, a 55-year-old divorcee living in the Back Bay area, was due to attend a memorial service that evening and had arranged for her son, Juris, to pick her up at 7 o’clock. When Juris arrived at his mother’s apartment, however, there was no reply. At first, Juris was annoyed, then concerned, when his pounding on the door brought no response. Eventually, he applied his shoulder to the door and forced his way in. Then his worst fears were confirmed as he searched the apartment and found his mother lying dead on the bathroom floor.

Responding to the call, detectives James Mellon and John Driscoll found the petite Mrs. Slesers provocatively displayed, the cloth cord of her housecoat knotted tightly around her neck, and tied in a decorative bow. The apartment appeared to have been ransacked, although a gold watch and several pieces of jewelry, left out in the open, had not been taken. Neither were there any clues as to the killer’s identity.

Just a couple of weeks later, on June 30, there was another murder. Nina Nichols lived alone in an apartment in the Brighton area of Boston. The 68-year-old retired physiotherapist was found sexually assaulted and strangled with a pair of nylon stockings, the ends knotted in a bow. As with the Slesers murder, the body had been posed and the apartment looted, although no valuables had been taken.

That same day, in the suburb of Lynn, some 15 miles north of Boston, an almost identical murder was committed. Helen Blake, a 65-year-old divorcee, was raped and then strangled with a stocking, her body left suggestively posed. Her apartment had been thoroughly ransacked, but although two diamond rings were missing, other valuables were left untouched.

It was at this point that alarm bells began jangling at police headquarters. Three homicides committed in a relatively small area, over a period of just two weeks, all of them bearing a clear signature, pointed to a common perpetrator. Was there a serial killer loose on the streets of Boston?

Did DeSalvo do it? Why did he confess? Were there any other suspects? Join us to find out. 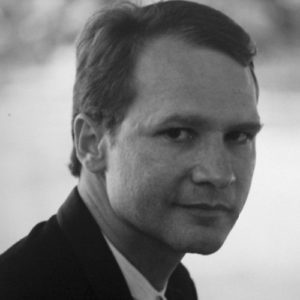 As a twelve year old, I borrowed a book from the library that I thought was a vampire novel. It turned out to be the true story of British “vampire” serial killer, John Haigh (amazing the things they’ll let a 12 year old check out!). Nonetheless, I was fascinated, and even though the librarian wouldn’t let me take out any other books on the subject, I became a true crime junkie, burning my way through True Detective magazines by the dozen.

Forty years later, I feel as though I’ve investigated more cases of murder than most homicide detectives, studied more serial killers than your average profiler, and spent more time than a conference full of psychologists trying to understand what every true crime buff really wants to know; Why do they do it?

My books feature the cases that interest me most. I hope that you will find them equally fascinating.