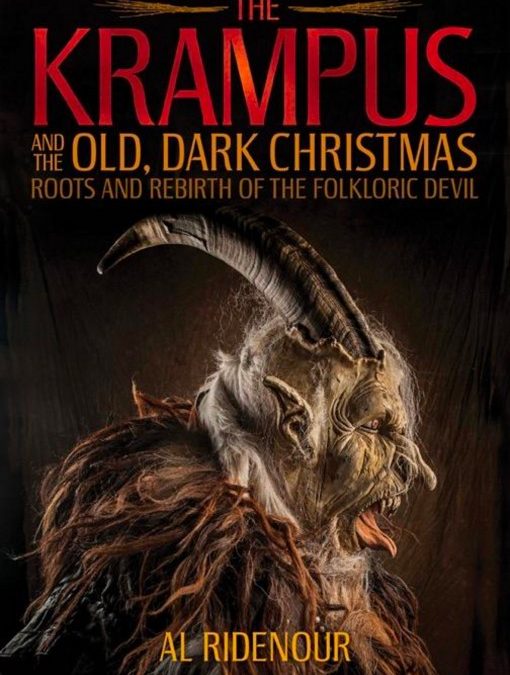 These days everybody thinks they know Krampus: the Germanic Christmas devil, the shadow to the light of St Nicholas. But no one in America knows Krampus like Al Ridenour, who has written a staggeringly informative and delightful book — The Krampus and the Old, Dark Christmas — on the history, culture, sociology, and meaning of the Krampus movement in the homelands and in America. Tonight on After Hours AM/America’s Most Haunted Radio — paranormal talk Thursdays 9-11pE with hosts Joel Sturgis and Eric Olsen — we dig deeply into all things Krampus with Al at 10pE; at 9pE Joel and Eric review the week’s most titillating paranormal news from the America’s Most Haunted Twitter feed. 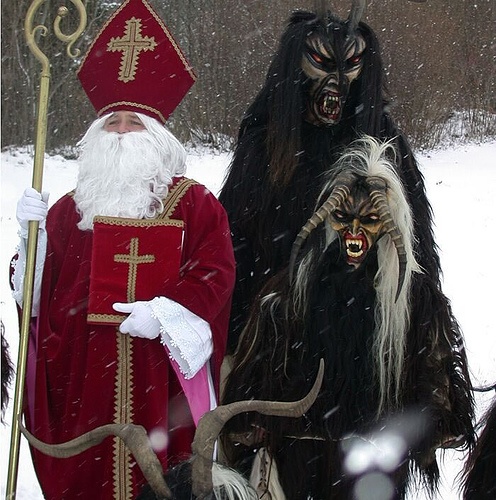 The Krampus and the Old, Dark Christmas 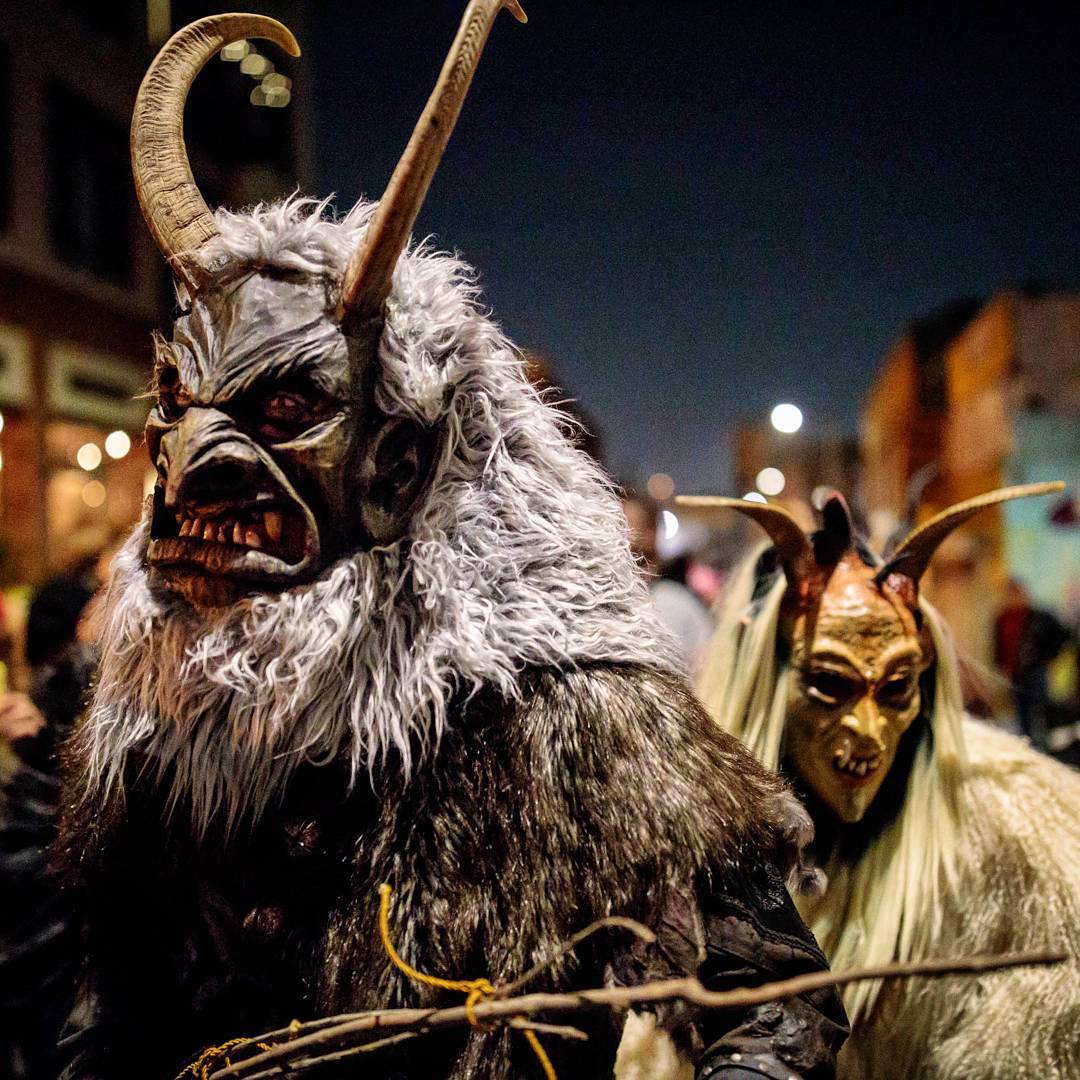 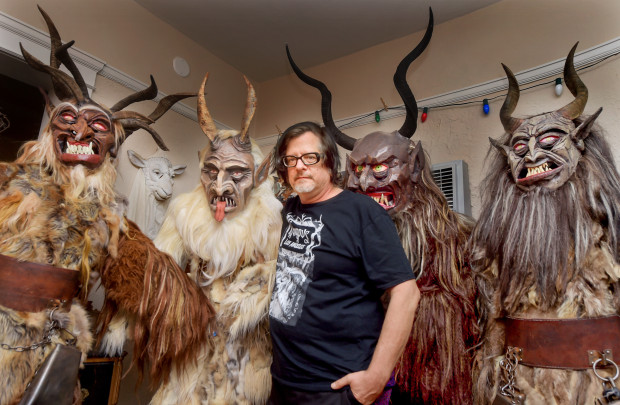 In 2013, as co-founder of Krampus Los Angeles, Al Ridenour helped gather a troupe of Krampus performers, crafted suits and went on to organize an ongoing series of parades and themed shows known as LA Krampusfest. In 2014, Ridenour’s group hosted the first European visitors to appear stateside in traditional costumes, and in 2015 they hosted an entire 15-person troupe from the state of Salzburg. Al also directs an annual production of a 19th-century Austrian Krampus play from a script of his own translation, lectures on the Krampus at the international Goethe-Institut, has exhibited his handcrafted suits at the University of Southern California’s Doheny Museum, and provides Krampus suit rental for film and television and events. Of the Krampus-related organizations in the US, Krampus Los Angeles is the most dedicated to the traditions, artistry, and serious exploration of Krampus themes.

From 1991-1999, he served as “Grand Instigator” of the Los Angeles lodge of the Cacophony Society, a national network of art-provocateurs and urban explorers responsible for founding the Burning Man festival and serving as prototype for “Project Mayhem” in Chuck Palahniuk’s Fight Club. Ridenour was lead designer for a 2012 retrospective on the Cacophony Society at Grand Central Art Center, in Santa Ana, California, and contributed materials to the 2014 exhibition “Böse Clowns – Evil Clowns” at Dortmunder U – Zentrum für Kunst und Kreativität, in Dortmund, Germany. He is also featured in the 2012 documentary Into the Zone, the Story of the Cacophony Society.

Al has written for Los Angeles Times, LA Weekly, Fortean Times, Maxim, Stuff, Saveur, and other periodicals as well as the websites Boing Boing, Laughing Squid, Atlas Obscura, and Morbid Anatomy. Besides his Krampus book, he is author of Offbeat Food, Adventures in an Omnivorous World (Santa Monica Press, 2000) an exhaustive survey of culinary oddities and culture.