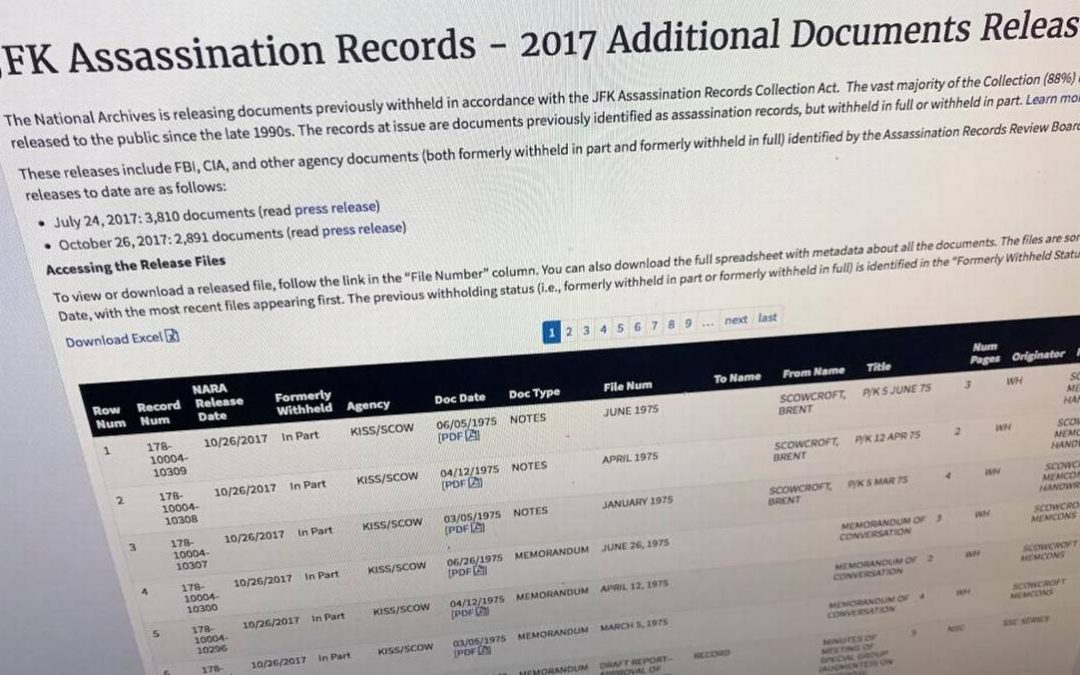 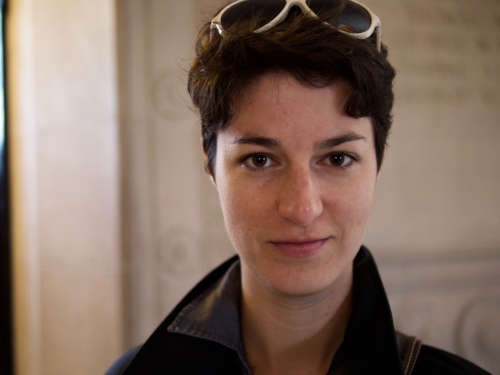 Lorraine Boissoneault is a wide-ranging journalist and fiction writer. Covering history, travel, foreign policy, science, and adventure, she’s written about everything from bee thieves in California to unrecognized nations like Somaliland for publications including The Atlantic, MentalFloss, Chicago Magazine, Salon, Forbes, JSTOR Daily, City Limits, The Morning News, Passblue and was a travel editor at The Weather Channel.

She currently works as staff history and archaeology writer for the digital side of Smithsonian Magazine. Her first book, The Last Voyageurs, was published by Pegasus Books in April 2016. In addition to working as a journalist, Lorraine is a sailor, Francophone, native of the Great Lakes region, part-time explorer, animal-lover, and fiction writer. She is a graduate of the Columbia School of Journalism and lives in Chicago with her husband. 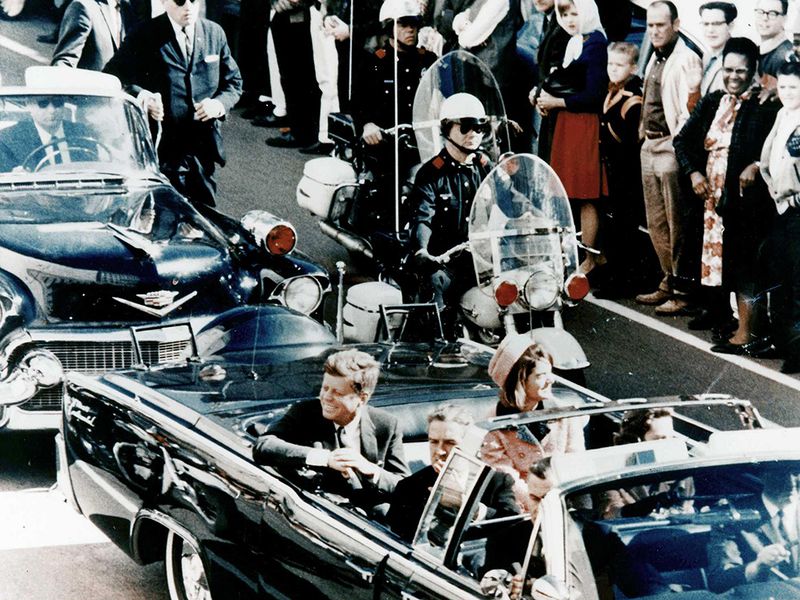 Key True Crime questions we will address with Lorraine tonight include what, if anything, will we learn from the government documents (3,000 never-before-seen, and 30,000 previously redacted) that were released to the public in October pertaining to the JFK assassination? According to historian Alice George in Lorraine’s Smithsonian article, “Good History Takes Time, So Be Patient With the New JFK Documents,” “When the Warren report initially came out, most Americans believed it, but within three or four years that wasn’t the case. Then when Watergate happened in the ’70s, people found out you couldn’t trust the attorney general, you couldn’t trust the CIA, you couldn’t trust the President of the United States. This all fed into questioning about JFK’s assassination.” And that distrust and fascination continues unabated today. 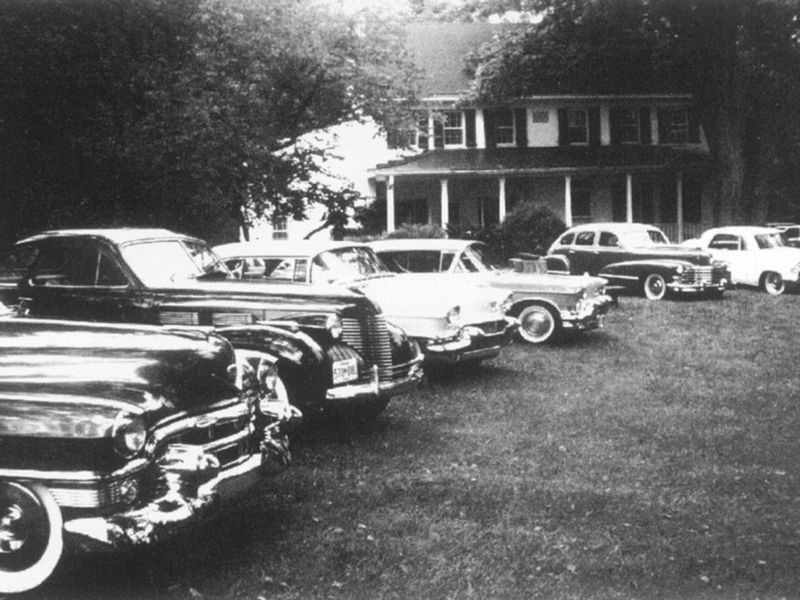 What happened at a 1957 meeting of dozens of members of the American Mafia near Binghamton, New York, and how did it change the FBI and the entire justice system? 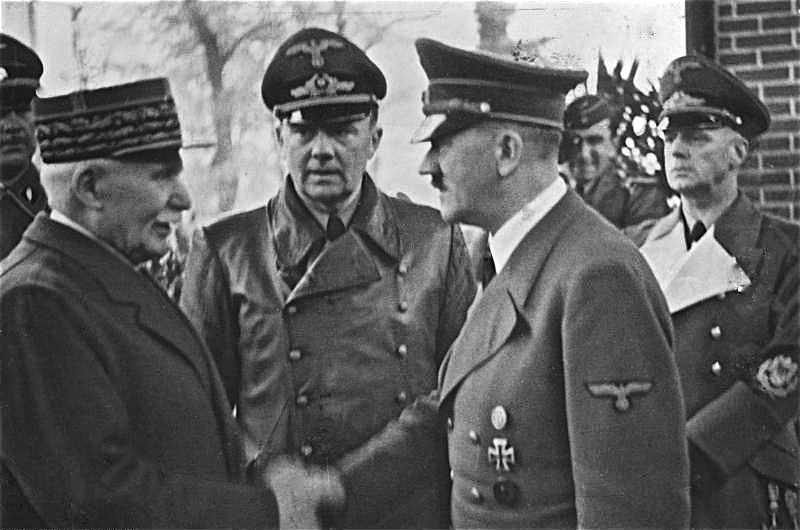 Was authoritarian Vichy France a puppet government or a willing Nazi collaborator?

And, what are the ten most important presidential pardons in U.S. history?