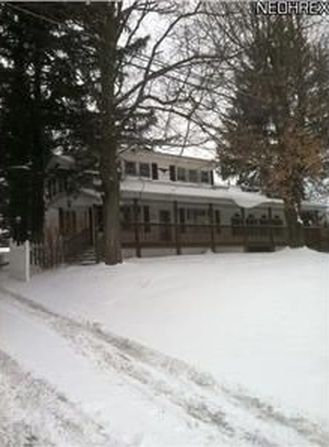 On a chilling episode of After Hours AM/America’s Most Haunted Radio — paranormal talk Thursdays 9-11pE with hosts Joel Sturgis and Eric Olsen — we welcome haunted house survivors James and Amanda Kashery. James has had experiences in six different homes in his lifetime. We chat with James and Amanda at 10pE; at 9pE, Joel and Eric review the most edifying paranormal news from the America’s Most Haunted Twitter feed.

We talk to a lot of professionals on this show: authors and TV personalities and people who make all or part of their living from the paranormal. It’s time to return to the unfiltered, raw story of regular folks whose lives have been profoundly affected by paranormal experiences. Tonight we talk with James and Amanda Kasherry, who have been married for 14 years and have two teenage children. James is a licensed practical nurse and Amanda is a certified nursing assistant at an assisted living facility in Aurora, Ohio. 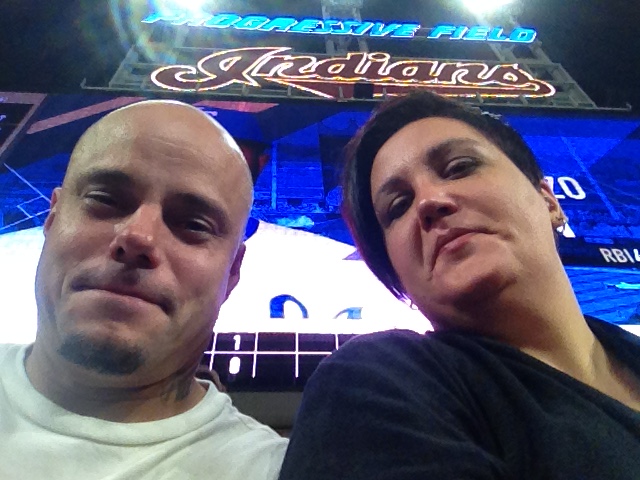 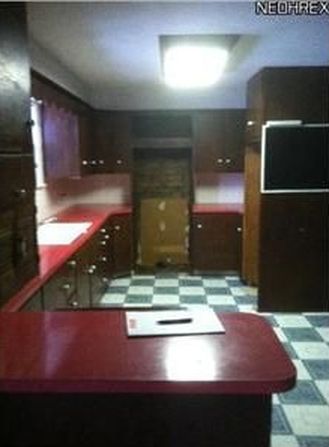 After yet another haunting in Akron, James and Amanda were married and moved into an extremely active century home in Middlefield, OH that ended up being blessed three times. Their experiences came to the attention of the Paranormal Research Society, the team behind the Paranormal State TV show. And if that weren’t enough, James and Amanda encountered UFOs in 2006 near Big Springs, Nebraska, and in 2007 at Virginia Beach. 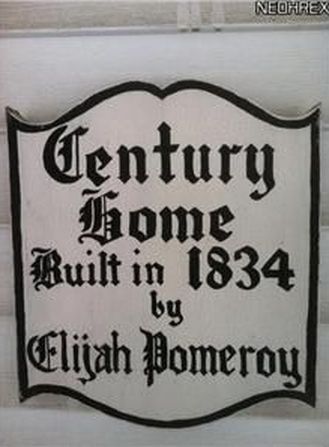 We’ll get the harrowing details of these experiences tonight!