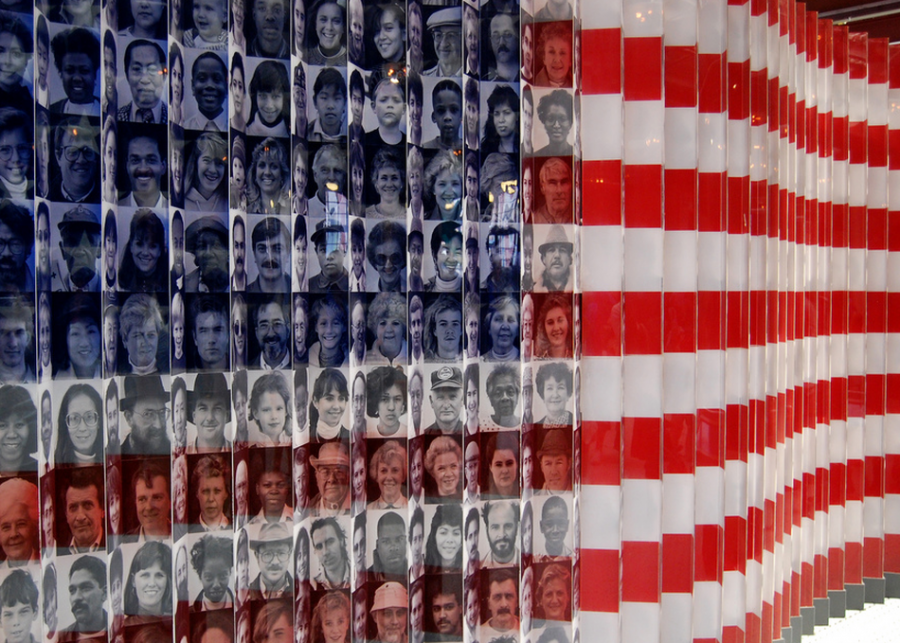 On an episode of After Hours AM/The Criminal Code — True Crime Wednesdays 9-11pE with hosts Joel Sturgis, Eric Olsen, and Dr. Clarissa Cole — so hot it melted my keyboard, we tackle the crucial topic of immigration law and policy in America with immigration legal advocate Susan Celsor. We speak with Susan at 10pE; at 9pE Joel and Eric review the latest and strangest True Crime headlines.

Is there any topic more contentious in America in 2018 than immigration? Who should be let in? Who should be kept out? How many immigrants are too many? The U.S. is literally the melting pot of the world – is that a good thing or a bad ting? Even if you agree that certain countries are “shitholes,” aren’t the real problems the governments of those countries and the crushing weight of history rather than the people who yearn for a better life in America? Do we need a wall? What would it accomplish? Is anyone other than the American taxpayers — really — going to pay for it? What is DACA and who are the Dreamers? How do we block terrorists, criminals, and miscreants from penetrating our borders while welcoming who aspire to the American Dream?

We will be addressing all of these questions on the show with boots-on-the-ground immigration legal advocate Susan Celsor, but let’s address one of those topics here: DACA confers legal status to those brought into the U.S. illegally as children. It has brought more than 800,000 young Americans from out of the shadows. They are studying, working, and serving in the military of the only country most them have ever known. The program is supported by 86 percent of Americans, including 75 percent of Republicans. DACA status is reviewed regularly, and criminals are barred from the program. A 2017 study by libertarian think tank CATO found the typical DACA immigrant is 17 years old and holds a job earning $17 an hour. CATO found that deportation would cost the federal government $60 billion, and remove $280 billion from the American economy over 10 years. 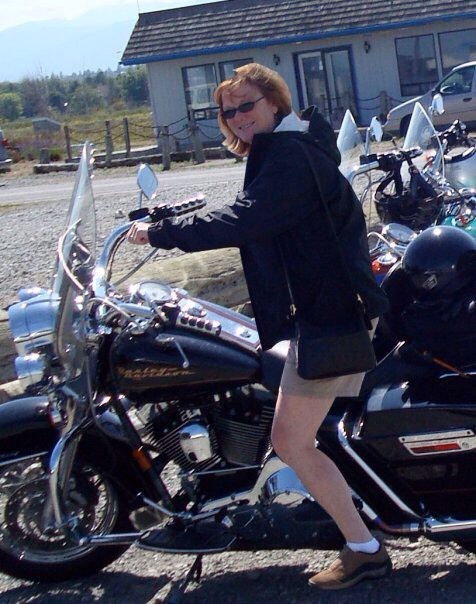 Susan Celsor has worked for over 25 years at the Cincinnati law firm of Bartlett and Weigle as an immigration specialist paralegal. She primarily deals with employment-based immigration cases, but she also handles family-based immigration. She enjoys what she does: she not only helps people, but can see the results directly. The recent re-interpretation of regulations and false information being spread has made her job increasingly complicated. Susan feels that Mr. Trump and his conservative cronies are painting a picture of legal immigration as a bad thing. Susan believes it is a very good thing. The Cincy native has two adult children and lives with her husband Mark.

Susan’s pet peeve at the moment is the myth of “Chain Migration” it is total fake news! Check out this piece of misinformation: