Talking Murder Most Foul with Edgar Award-Winning True Crime Writer Harry MacLean on After Hours AM/The Criminal Code His IN BROAD DAYLIGHT is a classic in the field, chronicling the murder and cover up of Missouri town bully Ken Rex McElroy 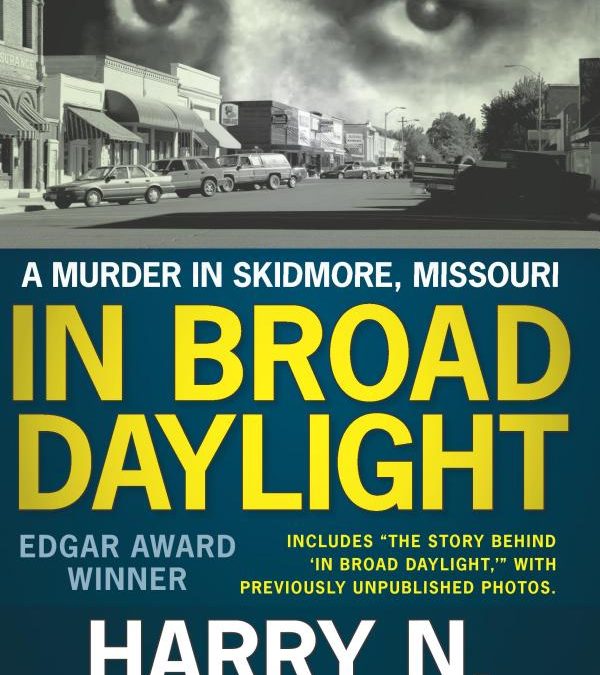 On a mesmerizing and iconic episode of After Hours AM/The Criminal Code — True Crime Wednesdays 9-11pE with hosts Joel Sturgis, Eric Olsen, and secret weapon, forensic psychologist Dr. Clarissa Cole — we talk with attorney and True Crime author Harry MacLean about his classic Edgar Award-winning In Broad Daylight about the murder of MIssouri town bully Ken Rex MacLean. We talk with Harry at 10pE; at 9pE Clarissa leads us through the latest True Crime headlines.

In 2013, Edgar-Award winning author Harry MacLean is brought the New York Times bestseller In Broad Daylight back to print in an edition that also includes “The Story Behind ‘In Broad Daylight.’

In Broad Daylight tells the story of the killing of Ken Rex McElroy on the main street of Skidmore, Missouri in July 1981. McElroy, an illiterate hog farmer, had terrorized northwest Missouri for over 20 years until the town, and even law enforcement, was terrified of him. McElroy was shot as he sat in his truck in front of the tavern. Over 45 men witnessed the shooting. Despite two eyewitness accounts and three grand jury investigations, no one has been prosecuted for the crime.

In Broad Daylight won an Edgar Award for Best True Crime. It was also made into a movie starring Brian Denehey, Cloris Leachman and Chris Cooper. In The Story Behind ‘In Broad Daylight,’ MacLean tells the story within the story of how he researched and wrote the book. He tells of guns being drawn on him, being bitten by a dog, and a confrontation with the killer on the killer’s ranch.

In addition to updates on characters from the book, the book answers many questions about the killing itself, such as who was involved, and what has become of them. MacLean describes the breakthrough events when key characters agreed to speak with him, and he realized he would finally get the story. The author also discusses the nature of the moral consequences of the killing for the town and those involved in the crime. The mini-book contains never-before published photographs of some of the principal characters, including the killer. These two books are combined for the first time in this new edition. 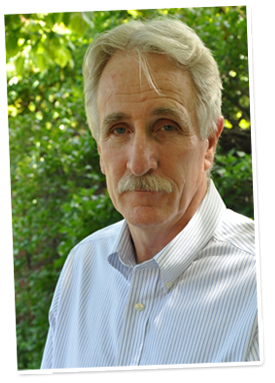 Harry returned to Denver in 1980 and was working as an independent arbitrator and mediator when he read the story of the “vigilante killing” of “town bully” Ken Rex McElroy in northwest Missouri. After reading what he could find on the murder, he drove to the small town of Skidmore and found the town wrapped up tight around the killers. Over time, MacLean made friends and became accepted in the community, living with a prominent Skidmore family and researching the story for four years.

In Broad Daylight is the classic tale of McElroy’s reign of terror, his murder, and the ensuing cover up. The book won an Edgar Award, was a New York Times bestseller for twelve weeks, and was made into a movie starring Brian Dennehey, Chris Cooper, Marcia Gay Harden and Cloris Leachman.

Once Upon A Time is the story of Eileen Franklin, a California housewife who claimed to recover a repressed memory of her father murdering her playmate twenty years earlier. Based solely on this memory, George Franklin was tried and convicted of the murder. The book chronicles the trial and the story of the highly dysfunctional Franklin family as it played out in court. It also explores the intersection of psychology and the law and the use of repressed memories as evidence in criminal cases.

Harry has long been interested in the state of Mississippi as the supposed unrepentant heart of the old South. When James Ford Seale was arrested in January 2007 for his role in the kidnapping and murder of two black youths in 1964, he decided to tell the story of the trial and explore the landscape of modern Mississippi. The result is The Past Is Never Dead.

In The Joy of Killing: A Novel, MacLean builds upon this expert knowledge to create a page-turning literary thriller—an exciting combination of love story, mystery, and meditation on human nature and the origins of violence.

Harry continues to live in Denver and work as a labor arbitrator and mediator.