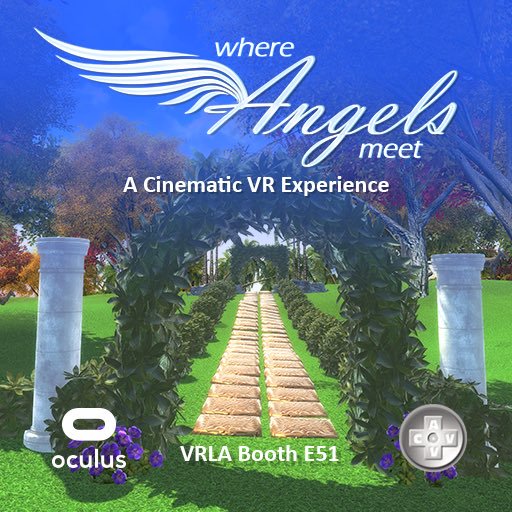 In an episode on the cutting edge technologically, sociologically, and spiritually of After Hours AM/America’s Most Haunted Radio — scintillating paranormal talk Thursdays 9-11pE with hosts Joel Sturgis and Eric Olsen — we visit the wondrous VR world of Where Angels Meet with creator Micah Jackson. We talk with Micah at 10pE; at 9pE, Joel and Eric review the latest paranormal developments from the America’s Most Haunted Twitter feed.

Have you ever wondered what it would be like to be an angel? Where Angels Meet  — a new cinematic VR experience launching September 1 exclusively for Oculus Rift — follows the life of a young African-American man named Marcus from the perspective of his guardian angel. The VR experience allows viewers to don their wings and visit heavenly landscapes, as well as transcend time to witness key moments in Marcus’ life.

Where Angels Meet was created by Angeles Vista Creative Ventures (AVCV), one of the winners of 2017 Oculus Launchpad program. AVCV has released the first trailer for the experience at whereangelsmeet.com/trailer/ 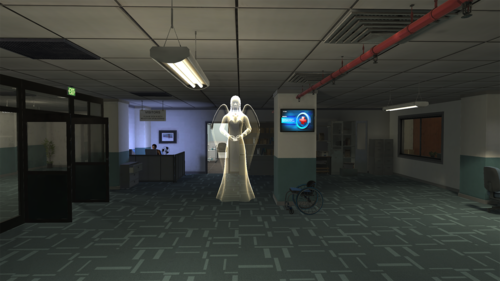 Where Angels Meet is a unique, narrative VR experience which touches on themes of the afterlife, spirituality, faith, racism and the common challenges of life. The story follows important milestones and events in Marcus’ life. Having grown up with the understanding that his mother died in childbirth, Marcus finds solace in his imagination and strength in his beliefs, as he transports himself to the marvelous “Garden of Light” where he can meditate and find comfort from life’s worries.

“Although Where Angels Meet is a fictional story, the aim is to provide insight into the life of a young African-American man, from a unique perspective,” said Micah Jackson, CEO of AVCV and creator of Where Angels Meet. “Marcus’ story parallels many of the issues and challenges that people of color face in the modern age and virtual reality is a powerful medium to convey this message.”

The “Garden of Light” is a wondrous, lush and beautiful place and serves as the central hub of the experience, as throughout the story different sections of the Garden will be visited. The “Garden of Light” is one of the most beautiful environments to ever be created in virtual reality. It will truly leave a lasting impression on viewers and can only be seen using the Oculus Rift.

Micah Jackson’s current passion is creating games and VR content but he qualifies this as his “current passion” because this has changed over time. If there were one thing he could do, whether or not he got paid for it, it would be building VR experiences. He also enjoy making movies, composing music, and writing. His formal training is in Design and New Media, however his career path has taken him through various creative disciplines including graphic design for print, billboards and collateral, to web design and motion graphics for broadcast. Later in his career, Micah was given the opportunity to manage and produce content for some of the most trafficked sites on the web. He curated, edited and wrote content for AOL’s kids and teens portals, and later for Yahoo’s games portal, which had a regular weekly audience in the millions. More recently, his career has focused on game production for both the web and mobile platforms. He had the great pleasure of working for Disney Interactive for nearly six years creating games for Disney.com, many of which are still actively promoted on the site. 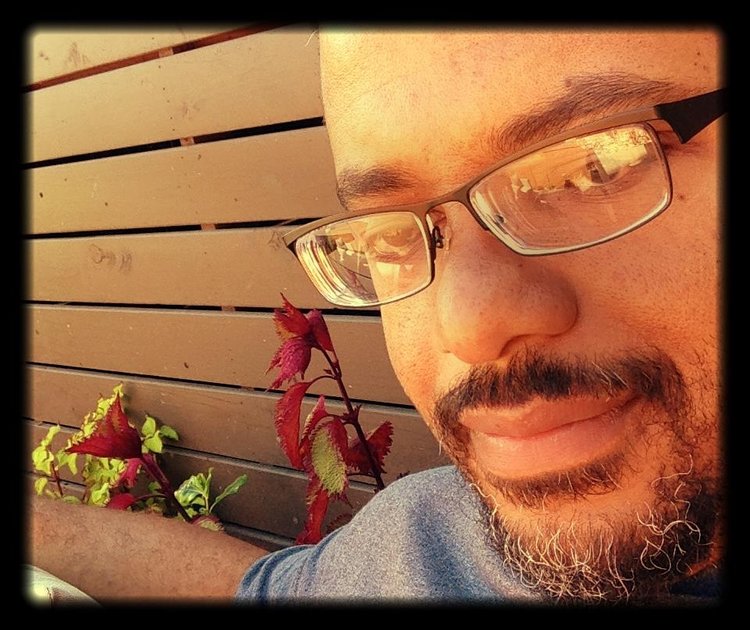 His company, AVCV, LLC, was founded to create compelling games and VR content, and to pursue creative ideas. After working for several, large, multi-national corporations in a creative role, AVCV was formed as an alternative to mass audience entertainment. The goal is to produce games and content that originate from a place of wonder, and ultimately create a profound emotional connection. Entertainment that sparks a smile, stirs imagination and occasionally causes some frustration…but in a good way!