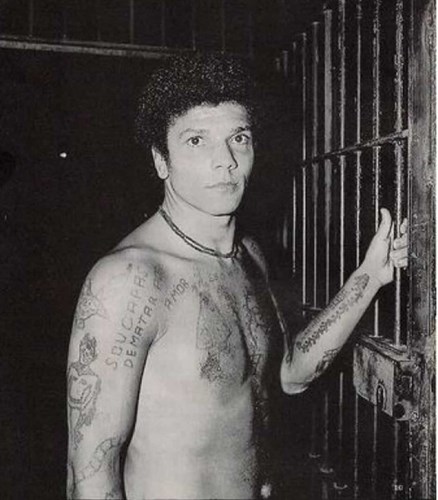 On a wildly dramatic and morally flummoxing edition of After Hours AM/The Criminal Code — True Crime Wednesdays 9-11pE with hosts Joel Sturgis, Eric Olsen, and secret weapon, forensic psychologist Dr. Clarissa Cole — we study the life and crimes of notorious Brazilian serial killer and vigilante Pedro Filho, who reportedly killed over 100 criminals and miscreants on the streets, within his own family, and in prison over a 35-year reign of indignant terror. Clarissa will be presenting his case and her analysis at 10pE; at 9pE we review the latest True Crime headlines.

Pedro Rodrigues Filho was born on June 17, 1954, in Santa Rita do Sapucaí, in the State of Minas Gerais, Brazil. And, due to severe beatings which his mother suffered at the hand of his father while she carried the boy in her womb, Pedro began life as a farm boy with a damaged skull. Pedro also fell victim to his father’s violent abuses, which continued throughout his childhood..

As legend has it, Filho’s first compulsion to kill surfaced at the age of thirteen, when he intentionally pushed a bullying cousin into a cane press, which nearly killed the older boy.

When Filho was fourteen years old, his father, a school guard, was accused by the Vice-Mayor of Alfenas of having stolen food from the school’s kitchen. Feeling that he should protect his family, the adolescent Filho killed the offending politician by way of a shotgun—on the courthouse steps. Then, several weeks later, using the same weapon, he killed another of the school’s guard—perhaps, the true thief. 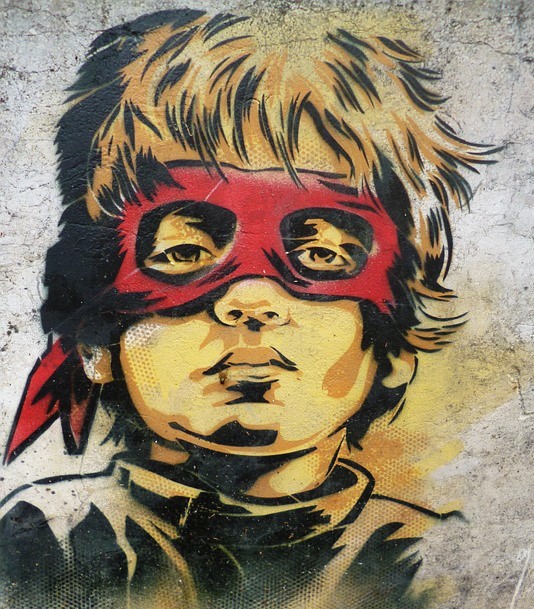 Filho fled to São Paulo’s city center, specifically to Mogi das Cruzes, where he turned to burglary. And, before long, during the course of a burglary, he had murdered a local drug dealer.

At the age of sixteen, Filho met Maria Aparecida Olympia, a young woman who lived in the neighborhood; and, for almost a year they lived together. However, she was killed by members of a local gang. Purportedly, by torturing and murdering a number of people, Filho sleuthed his way to the identity of the gang’s leader. Then, as retribution for Olympia’s murder, he and a group of friends killed seven, and tortured, shot and/or maimed another sixteen people at a wedding, which had been organized by that gang leader.

Filho remained in Mogi das Cruzes, and, for a short time, had no more crimes of record. However, before his nineteenth birthday, Filho’s father – who had always been abusive to the family – killed and dismembered Filho’s mother with a machete. The elder was arrested and sent to a nearby prison. By all accounts, Filho went to the prison; stabbed his father twenty-two times; cut out the man’s heart, ate a piece of it; then, discarded the remainder and escaped.

For the rest of Filho’s operatically violent tale and Dr. Clarissa Cole’s analysis of what made him tick, click over to The Criminal Code site, and of course listen to the show!