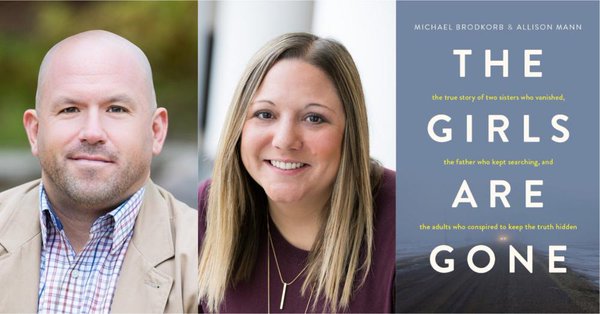 On a horrific but ultimately redemptive edition of After Hours AM/The Criminal Code — True Crime Wednesdays 9-11pE with hosts Joel Sturgis, Eric Olsen, and secret weapon, forensic psychologist Dr. Clarissa Cole — we examine the shocking case of missing Minnesota sisters with The Girls Are Gone authors Michael Brodkorb and Allison Mann. We speak with Michael and Allison at 10pE; at 9pE, Clarissa leads us through another batch of mystifying True Crime headlines.

The Girls Are Gone

On the evening of April 19, 2013, teenage sisters Samantha and Gianna Rucki, two of the five children born to David Rucki and Sandra Grazzini-Rucki, vanished in the midst of their parents’ divorce. The girls’ father, David Rucki, worked tirelessly with Minnesota law enforcement to search for his two missing daughters, following every lead while raising three remaining children at home. David Rucki was awarded full custody of all five of his children in November 2013, while his daughters remained missing. 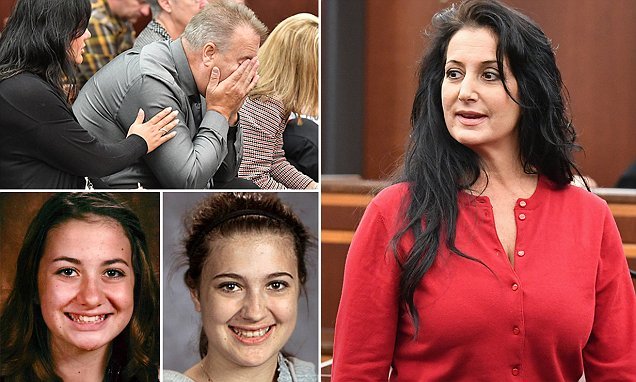 Their mother, Sandra Grazzini-Rucki, used her newfound freedom to vacation around the world, abandoning her children. As the investigation intensified, catching the attention of the media, Sandra also disappeared. In the meantime, David Rucki, his attorney Lisa Elliott, and his sister, Dr. Tammy Love, were tormented and harassed by a group of family court conspiracy theorists who used the disappearance of David’s daughters and his divorce proceeding with his ex-wife as a vehicle to pursue their personal vendettas against the judicial system.

The Girls Are Gone is the true story of two sisters who went missing, the father who kept searching, and the adults who conspired to keep the truth hidden.

Michael Brodkorb has spent his professional career working in politics, communications, and public relations. Michael is currently a columnist for MinnPost and he previously worked as a special correspondent for the Star Tribune. He is a lifelong resident of Minnesota.

Allison Mann is a mom, wife and paralegal living in Minnesota with her family. Allison began her career as a paralegal in 2001 after graduating from college. She spent one year working in a large firm before she found her home at a small office in the Twin Cities suburbs. Allison’s dedication to research, investigation and writing have provided many clients with not only successful outcomes but also much comfort over her years as a paralegal.

Michael Brodkorb and Allison Mann came together during the 2016 criminal trial of a mother who abducted and hid two of her five children. Their passion for finding truth and justice through different mediums led them to partner in writing The Girls Are Gone. Michael and Allison spent two years working together investigating, researching and writing to find the answers to many questions that had been left unanswered for years.