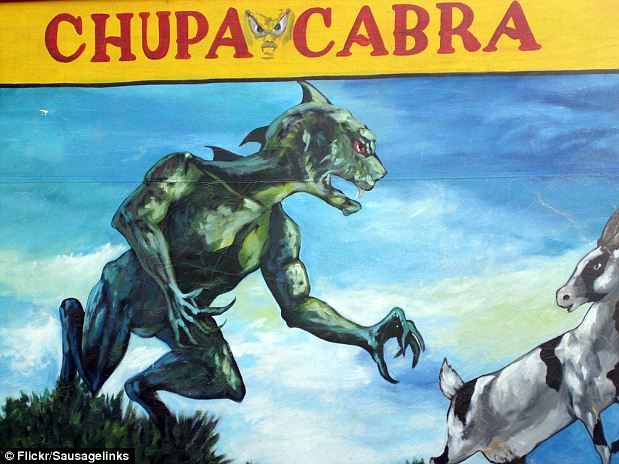 The saga of the sad, angry, hairless creature found on a farm in Ratcliffe, Texas has apparently come to an abrupt end with the little guy being put to sleep. 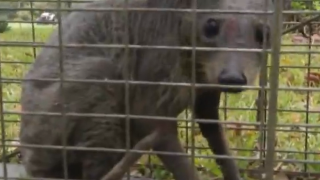 When Jackie Stock and her husband Bubba corralled the thing and local TV station KAVU did a story on it, word spread faster than a speeding Malaysian airliner that the elusive mythical chupacabra — the demonic canine goat-sucker — had finally been captured alive.

Despite the creature’s rather fearsome demeanor and imposing teeth and claws, based upon its diminutive size, suspicious use of its “hands” just like a raccoon, and its overall body shape, cooler heads suggested it was a raccoon with a vicious case of mange rather than anything more exotic – and so it was. 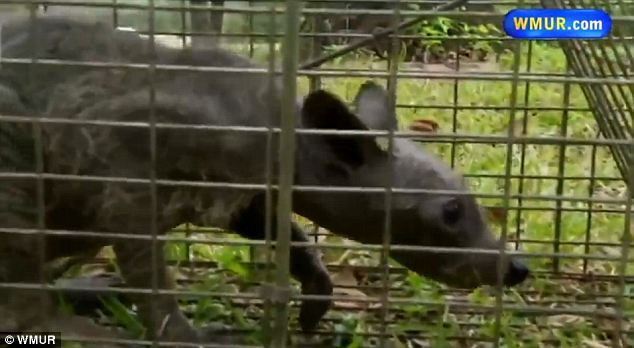 Less than a week after its almost somewhat remarkable discovery, “Chupie” has been euthanized. After receiving a number of messages from alarmed animal lovers, Stock took the suffering animal to the local shelter and “it went to sleep very peacefully.”

Chupie will be missed, it is alleged.