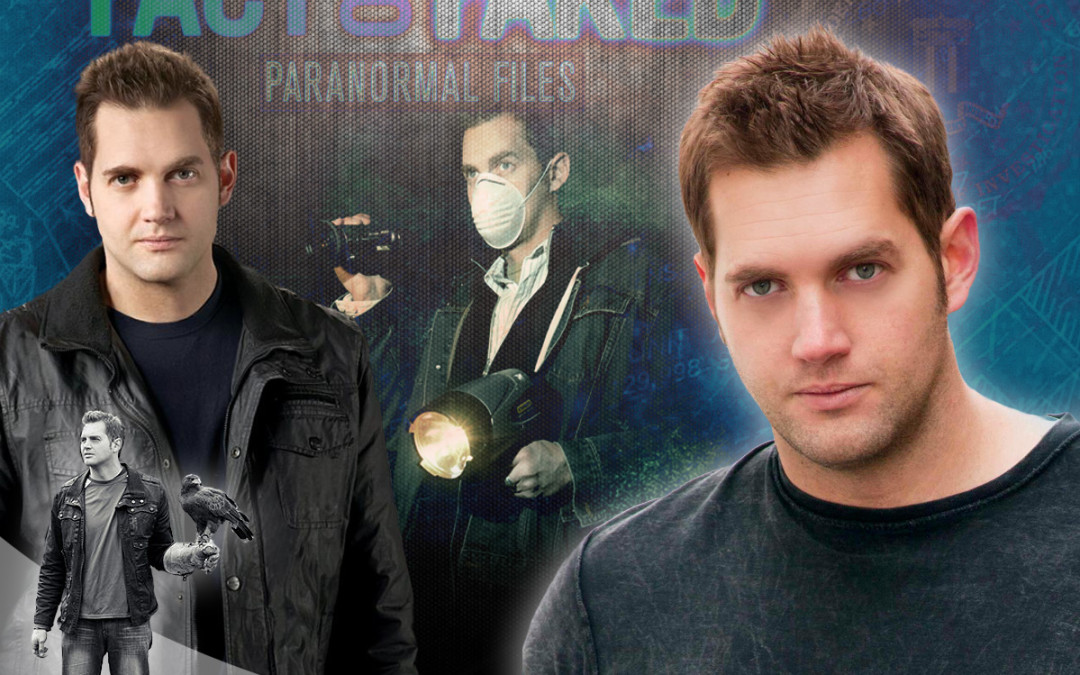 Ben Hansen is a man of many hats. The Utah native and oldest of six children has never been one to sit still. Music, athletics, camping and the like were a huge part of his upbringing. Ben was encouraged to try new things and explore his many interests.

And boy did he have interests!  Ben has a passion for discovery, and that passion turned into a career, several careers actually. 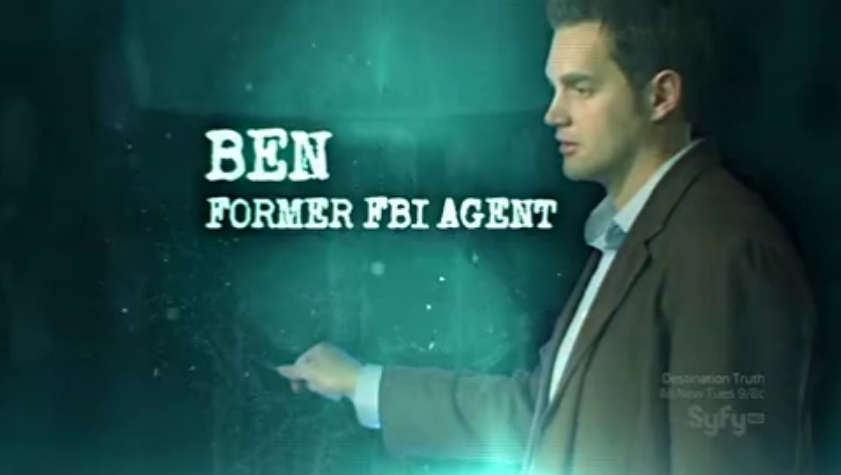 After college he worked for the Utah County Sex Crimes Task Force investigating child sex crimes. That led to a stint as an FBI special agent where he excelled in formal investigation techniques.

Six years in the agency gave Ben a unique perspective on the world and it’s many fascinations. His unquenchable thirst for discovery took hold. In a very “X-Files” type fashion, he decided to branch out. 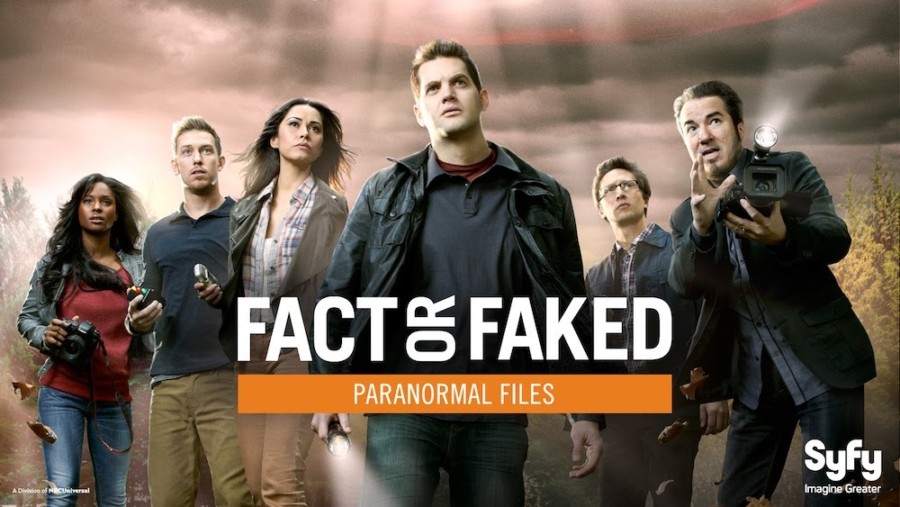 The opportunity arose for Ben to develop and star in a reality television program where he could utilize all his many skills. That opportunity became Fact or Faked: Paranormal Files, the best show that ever graced the Syfy network (in my opinion at least).

Ben led the team in amazing hands-on investigations using all manner of scientific and technological methods, exposing hoaxes and shedding light on some of the strangest phenomenon ever seen and many popular myths. 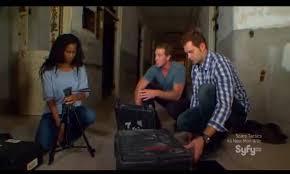 Since the wildly popular Syfy show unceremoniously ended, fans have scrambled to find something comparable to take its place. Like that could ever happen!  But luckily, its charming star Ben Hansen is still very much in the limelight.

Free to pursue other avenues of interest, Hansen has continued work in the entertainment field. He created Hypocenter Productions, which, along with his other company NV Ops, is developing programs dealing with the fascinating topic of UFOs.

He is certified in SCUBA diving, a licensed falconer, amateur radio operator, search and rescue dog handler, and a licensed airplane pilot, among other things. 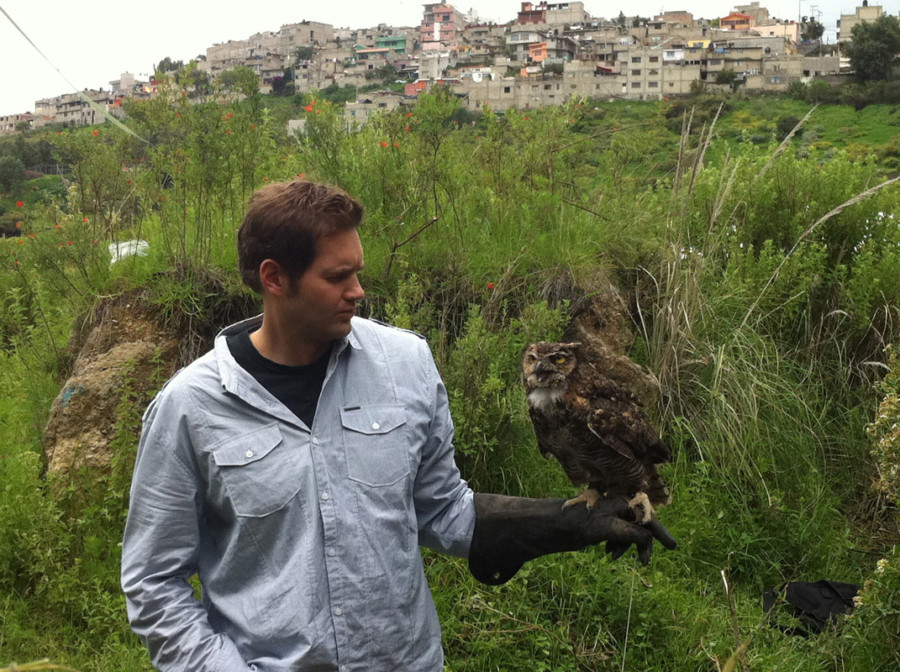 He is also an instructor in advanced firearms. He serves on a CERT team and Disaster Action Team for the American Red Cross. Volunteerism and preparedness are just some of the ways Ben continues to serve his community.

Our previous interview with Ben is available for streaming below.