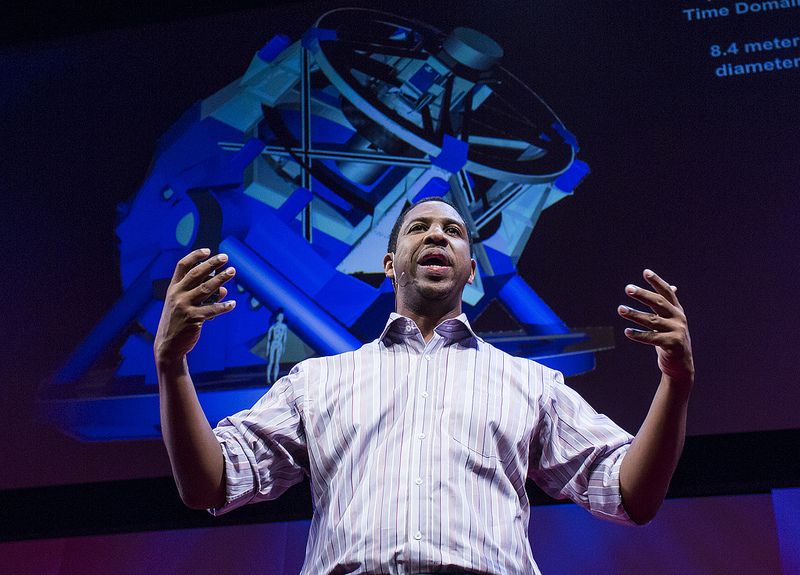 How would humans react to an alien race arriving on Earth? What would be the impact of human contact with aliens? With 74% of Americans believing in the existence of aliens and 15 million believing they’ve actually made contact with extraterrestrials, many people have burning questions about life beyond Earth and its impact on humans. 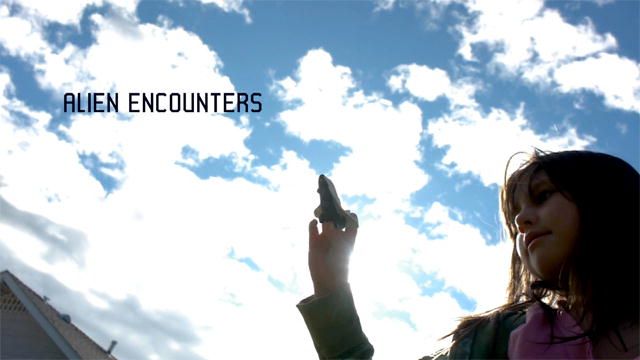 Season three of ALIEN ENCOUNTERS — airing Tuesdays at 10 PM ET/PT on Science Channel — continues to raise hypothetical questions about, and explore the potential impact of, alien contact with humans. 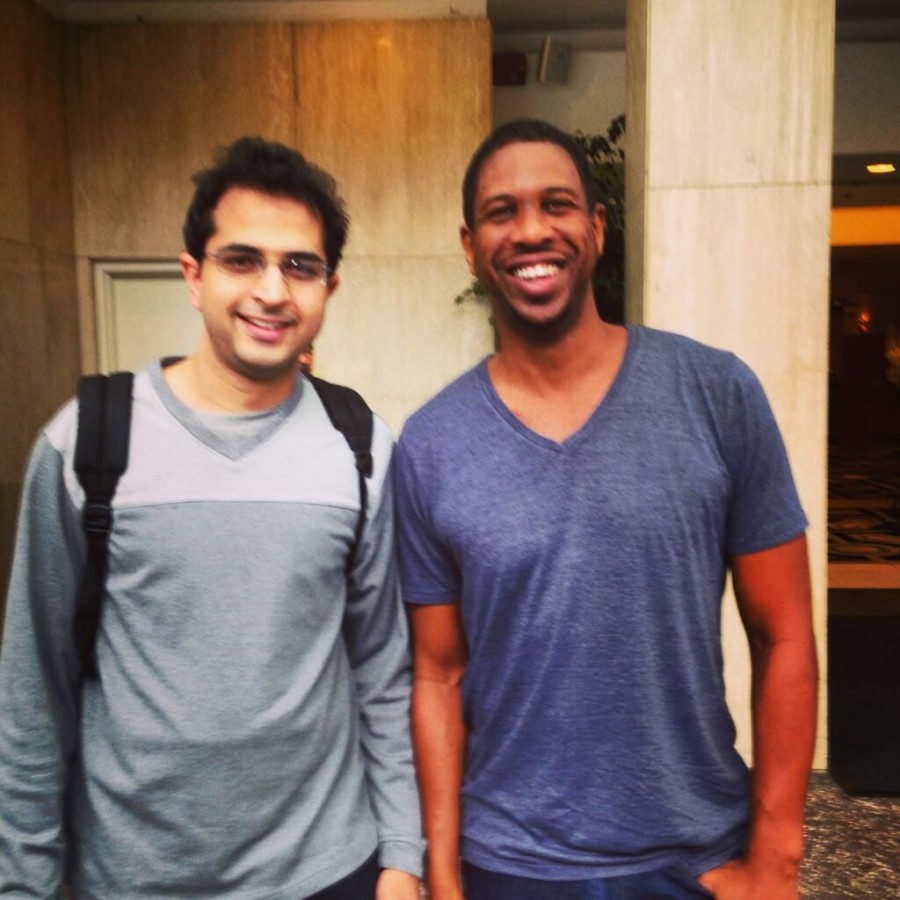 Dr. Hakeem Oluseyi is an internationally known astrophysicist, educator, inventor, and TV personality. In addition to being a professor and leading space sciences researcher at the Florida Institute of Technology, he is a frequent contributor to the Science Channel and National Geographic Channel, outlets for his passion for communicating science to the public. 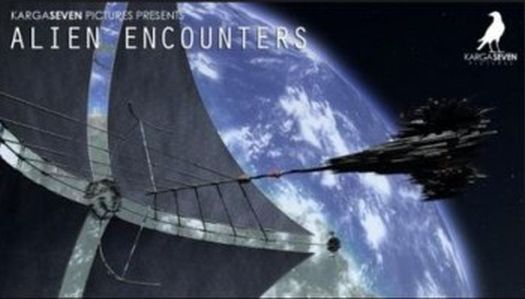 After earning his Ph.D. in physics from Stanford University, Hakeem conducted research on manufacturing computer chips at one of Silicon Valley’s most successful companies, earning 8 U.S. patents. He has also worked on the development of instrumentation for space-based astronomical observation, including optics, detectors, and electronics. He is a member of the development team for the high priority Large Synoptic Survey Telescope.

Oluseyi encourages students to pursue their passions, regardless of their economic status. “I go out of my way to present myself as a regular guy,” he says. “Because I’m from such humble origins, I can really talk to students.

Remaining episodes of Alien Encounters include:

World Premieres Tuesday, June 17 at 10 PM
Being a human-alien hybrid has its advantages in what has become a new world order, and more humans try to join the hybrid network with high-tech tools. The U.S. and other governments get nervous as the quantum computer becomes more pervasive, and the Pentagon begins running its own imitation computer, called Queen. Fearing the diminishment of its own power, the U.S. launches an attack on the quantum computer in the hopes that Queen can take its place.

The quantum computer disseminated itself into the cloud as its original central processor in Istanbul was about to be destroyed. As the computer geographically disappeared, it released unprecedented information into the world’s computers – strange, complex messages, data, formulas, images and sounds from the alien civilization. All of this new information helps the world’s computer improve enough to reconstruct the past with unprecedented accuracy. A “virtual reality trip” to the Great Rift Valley 1.3 million years ago reveals the behavior of Homo ergaster, and reveals a super comet which barely hit Earth. The comet will return again in two years and slam into the Moon with enough force to jar it out of orbit. How will humans survive?

Join us as we talk with Hakeem Oluseyi Tuesday, June 17 at 10pE, or listen on demand anytime!