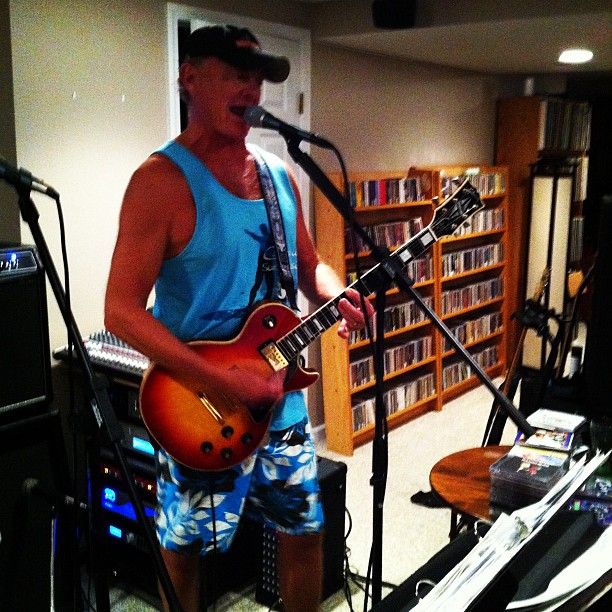 In 2002, Olsen founded online magazine Blogcritics.org, the multiple award‐winning “sinister cabal of superior bloggers,” which he led to great heights and sold to Technorati in 2008.

Olsen then conceived and supervised the creation of a vibrant original content organization for Technorati.com in 2009 and 2010 before co-founding The Morton Report in 2011.

He has now flung himself into the paranormal world, is founder of the America’s Most Haunted brand and co-author of the AMH book (Berkley/Penguin Sept, 2014).

Over a 30‐year media career, the proud father of four and husband of legendary blogger Dawn Olsen, has written influentially on a vast array of topics for periodicals, books, TV, radio, and the Internet.

Olsen is the principal author of Networking In the Music Industry (Rockpress, 1993), The Encyclopedia of Record Producers (Billboard Books, 1999), and co-author of America’s Most Haunted (Berkley/Penguin, 2014).

Olsen founded and operated Olsen Entertainment, one of the leading DJ companies in hyper‐competitive Southern California in the ’80s, established the “Cool Tunes” radio and TV brand in the ’90s. Olsen was named a Trendsetter on the AlwaysOn/Technorati Open Media 100 power list in 2005, and has been a featured speaker at numerous industry events including BlogWorld and the Future of Music Coalition Summit.

Since 2012 he has returned to live music and has been guitarist and singer for popular and crazy Cleveland cover band The Props.