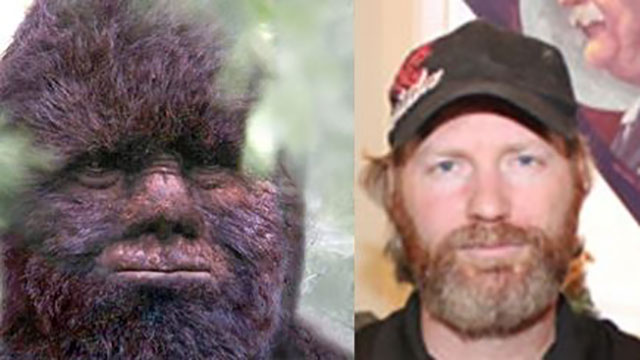 In the world of cryptozology, no creature is better known than Bigfoot. The legendary bi-pedal hairy humanoid is established as part of our paranormal and popular culture. But for many, the “smoking gun” of evidence — DNA or dead body — has yet to surface. 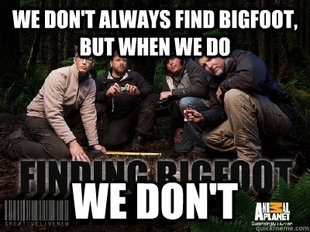 There are a plethora of sightings reported every year from many parts of the U.S. as well as worldwide. People are seeing Sasquatch everywhere, and some even provide what they believe to be credible evidence.
Unfortunately, this is usually a questionable cast of a muddy footprint, or the popular “blob squatch” photograph. The holy grail of scientific proof has been elusive.
Or has it?
Controversial Bigfoot researcher Todd Standing claims to have the key to the mystery, DNA. Or at least hehad it. Apparently it’s been stolen from his home in Calgary. How very unfortunate. 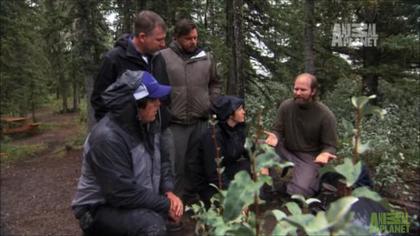 Todd Standing is well known in the Bigfoot community, mostly due to allegations of hoaxing. He appeared on an episode of Finding Bigfoot, as well as several special Survivorman episodes. In the former, the BRFO crew did not find him to be credible. In the latter, Less Stroud did. Sort of.
I thought the video shown onSurvivorman was completely fake. Absolutely too good to be true. I’m just not buying it. Millions of viewers agreed with me, but many did not, claiming it was the best photographic proof of Bigfoot’s existence to date. 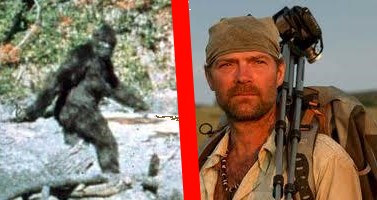 So what do you make of this latest claim by Standing? Was his home burglarized and the DNA in question actually stolen, or is this a ploy for publicity? A police report was filed with the Calgary Police Dept but no determination on the  case has been made. If true, it is indeed a great loss for the Bigfoot community.
But can you trust the source? Supporters of Standing, such as renowned professor of anthropology Dr. Jeff Meldrum, have come out in support of these claims. He claims the accusations against Standing for hoaxing have no basis in fact. 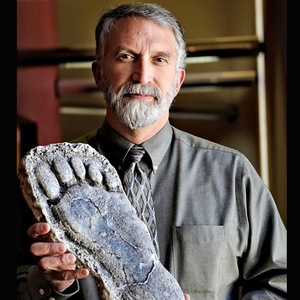 I’m not making a case for or the against the existence of Bigfoot. Personally, I’m on the fence about it. I believe it is possible but I have never had my own encounter. Unlike ghosts, I do believe that science will eventually prove or disprove Bigfoot if certain physical evidence is ever discovered.
My issue with this story is the credibility of Todd Standing. In the paranormal, a field where absolute proof does not exists, you have to rely on the believability of your witnesses. Once someone lies, changes their story, avoids direct questioning, eludes investigators, or fakes anything, their reputation goes out the window.
Unfortunately, this happens all the time. People will apparently do anything for attention. It’s a sad but unavoidable part of the paranormal.
Todd Standing may have had DNA of Bigfoot. He may have had ultimate irrefutable proof of this fascinating creature. But I’m calling BS. He has not proven to me this credibility. Unless I see it for myself or science verifies the matter, I’m staying on the fence.