Key Characters on Sleepy Hollow Turning to the Dark Side 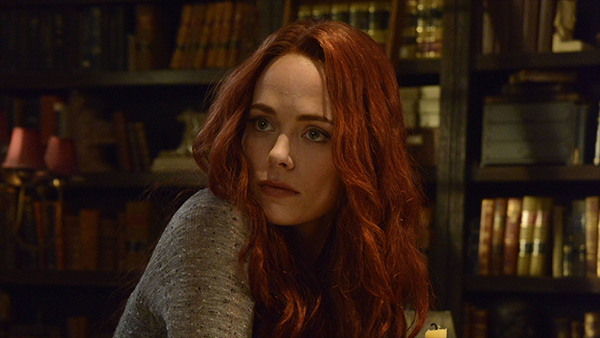 The warlock (Jonathan Schaech), let loose from purgatory, defeats Katrina in a battle of magic, and challenges her to pursue her “true path,” which would include availing herself of the powers of darkness.

And ultimately, it’s really all about power, isn’t it? As Galadriel intones in the prologue to the first Lord of the Rings movie, it is “power above all else that men desire.” Is Katrina being held back by her desire to remain in the light, as the warlock asserts? She spends most of the ep stunned by this revelation and pondering its ramifications. 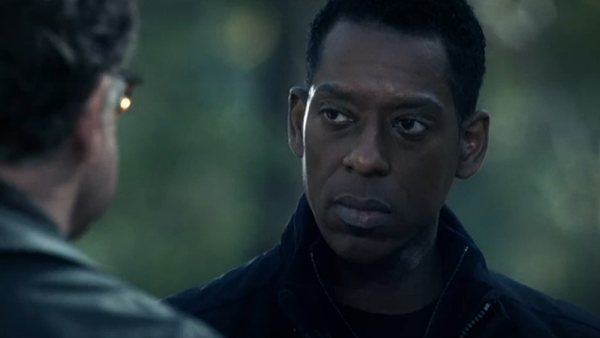 Meanwhile, our suspicions are finally confirmed that the resurrected Capt Frank Irving (Orlando Jones) IS in league with Henry — Icabod and Katrina’s son from the 18th century, who also happens to be the former Horseman of War — on something nefarious. Henry (John Noble) killed his (more recent) “father,” the demon Molloch, a couple of eps back, proving he’s not all bad, but he sure as hell isn’t all good, either. 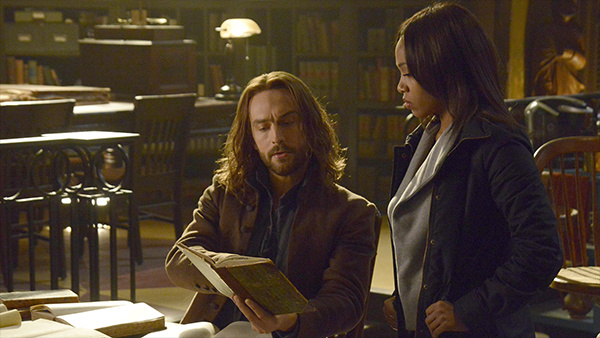 Please do not labor under the misconception that this show is not complicated, and I haven’t even mentioned the intensely close but thus far non-romantic relationship between Icabod and Lt Abbie Mills (Nicole Beharie), but that’s for another time. Despite the complexity, the show rules, and the characters, and their ever-evolving relationships, are nuanced and riveting.

Incidentally, it looks like next week we will meet Thomas Jefferson in the “What Lies Beneath” episode. Damn. 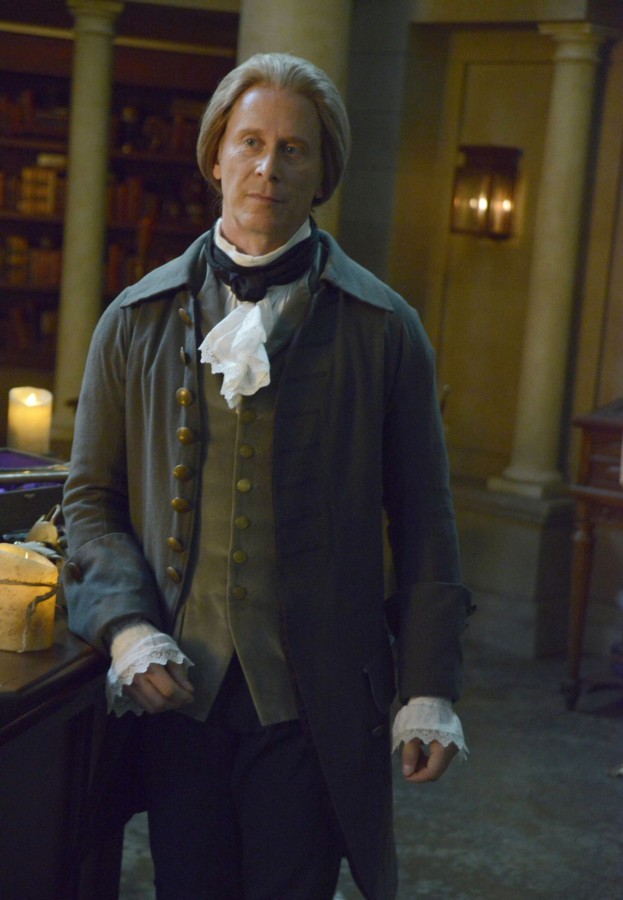