Ghost Adventures has been renewed for 13-episode season 11 by Travel Channel, answering the question of whether the show could succeed without series co-founder Nick Groff.

Groff announced last November he was exiting the show, leaving Zak Bagans and Aaron Goodwin to carry on the cause. Groff is exec producer of Destination America’s Ghost Stalkers, which debuted last October. Techs Billy Tolley and Jay Wasley have been promoted to “investigators,” and have seen considerably more air time since Groff’s departure.

Season 10 continues this Saturday at 9pE/P with new episode “Demons In Seattle.” 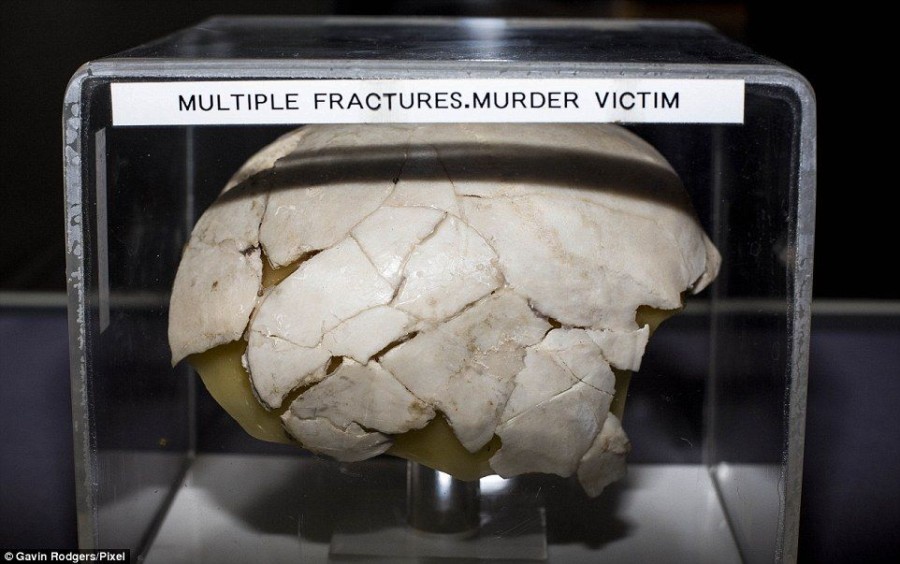 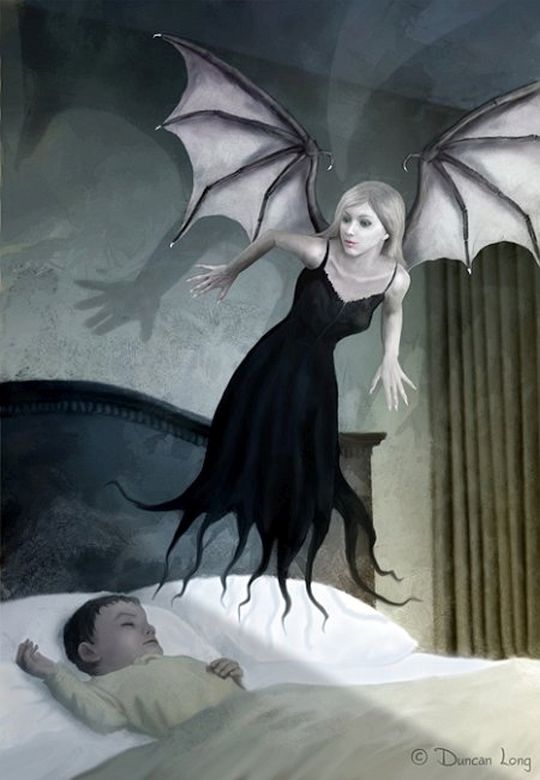 The Tooth Fairy blew through an estimated $255 million in the U.S. in 2014, leaving an average of $4.36 per lost tooth, up a whopping 25% from the 2013 average of $3.50. Apparently the Tooth Fairy now carries paper money along with the more traditional coins. 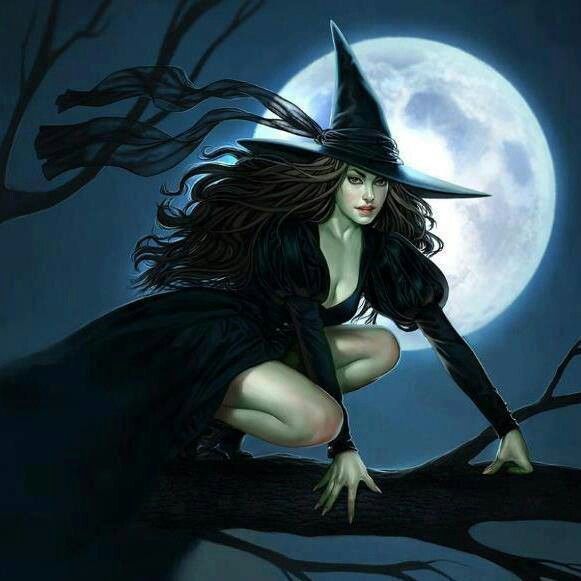 Why Wicca and witchcraft are strking a chord with women in the 21st century. 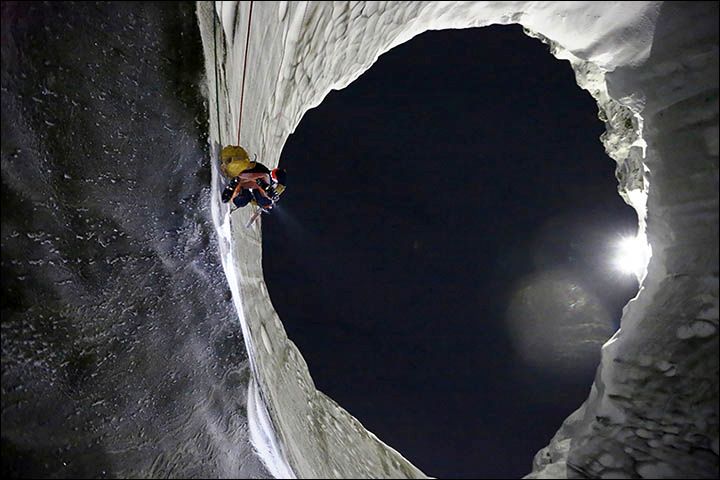 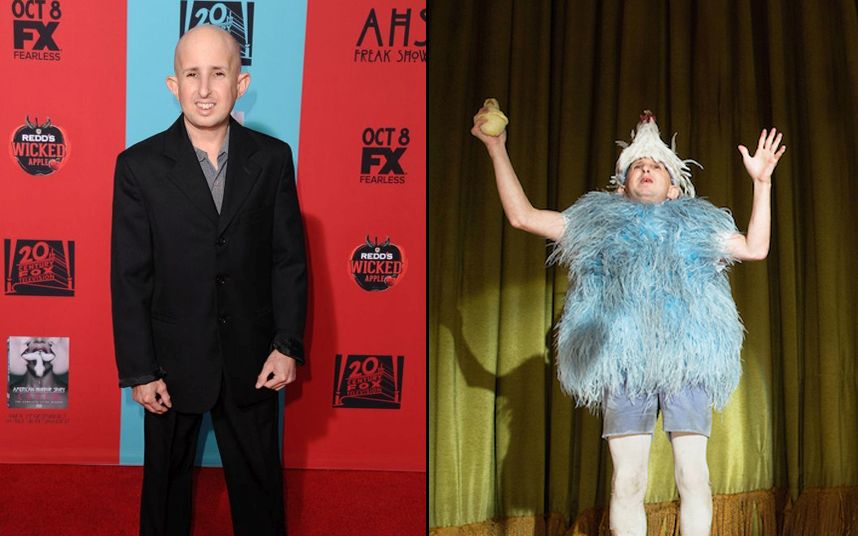