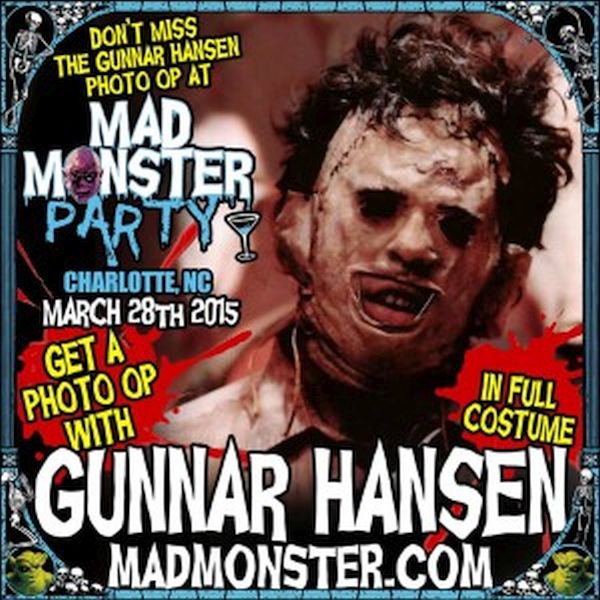 Gunnar Hansen will appear in full Leatherface costume and makeup for the first time in over 40 years — since the production of the original Texas Chainsaw Massacre — at the Mad Monster Party convention in Charlotte, NC, March 28. You can meet his huge scary ass and have your picture taken with him for a, you know, fee. 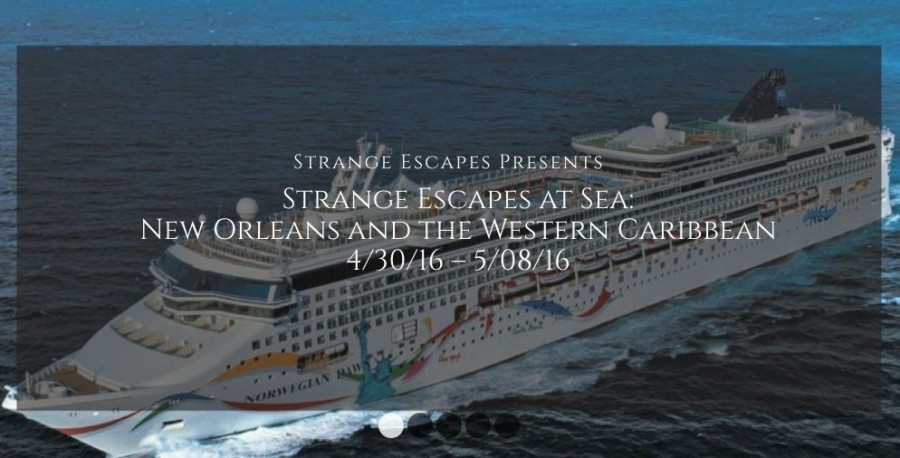 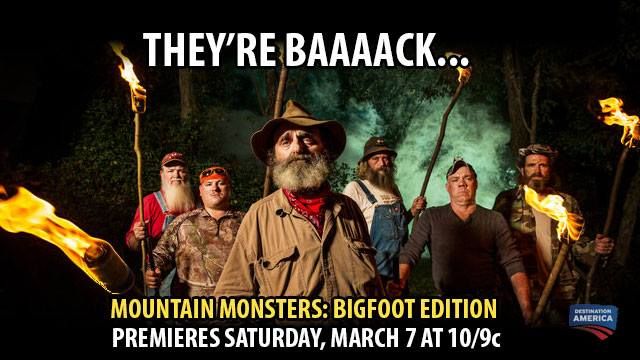 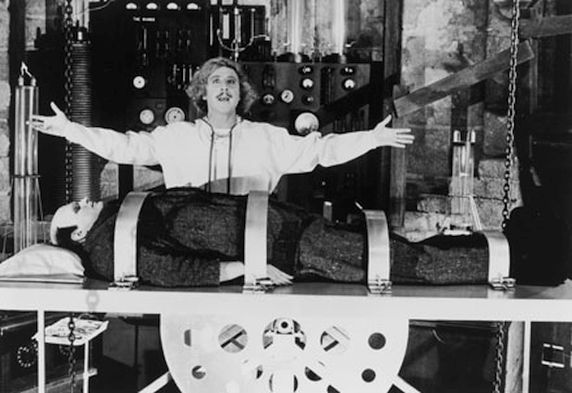 Bringing back the dead – fascinating history of man’s attempts to return life to the flesh from whence it has fled. We’ve pushed the boundary back between the living and the dead – that border is a lot fuzzier than it used to be. But will be ever be able to reanimate the truly dead? And should we? 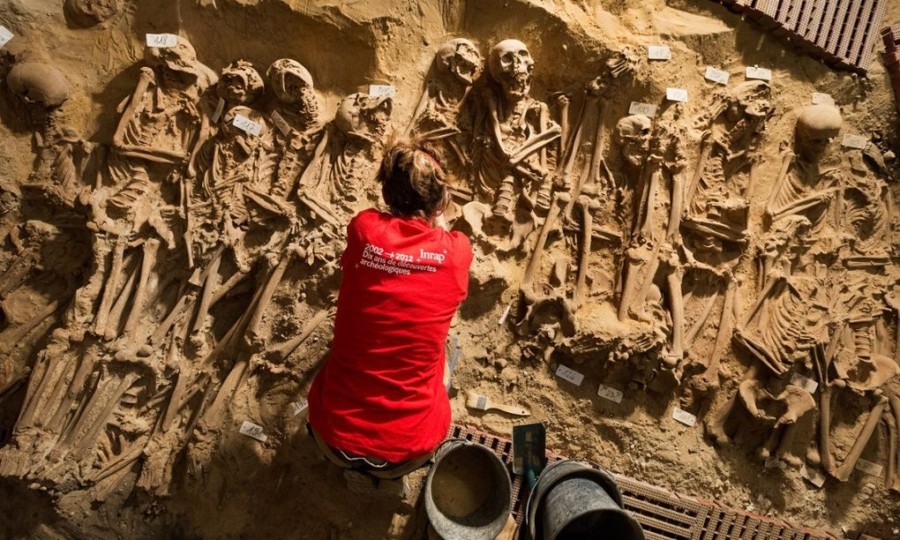