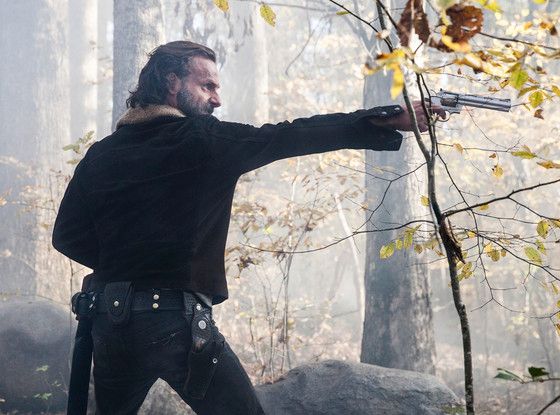 Hard to believe, but all of a sudden, it’s almost Valentine’s Day andThe Walking Dead returns from its mid-season break (because death, degradation, decomposition, and abject terror don’t mesh with the holiday season and all) this Sunday on AMC!

What do we know? Poor sweet Beth is dead, Eugene is a pathological liar and there will be no cure in Washington, and our little band of plucky survivors is on their own in a world of loss, pain, lurking death, and existential void.

We sort-of know lots of other things, including something about a new character from the comics named Aaron, but mostly it’s speculation and life is short. Rather than natter on about such things, let’s just watch the first two minutes of Sunday’s return, shall we?

Now what do we know? We know everyone is REALLY going to miss Beth and the team appears to have a new destination in Richmond, Virginia, where Beth and new bud from the hospital Noah were headed prior to her untimely demise, which still just about kills me. I was really fond of that girl. 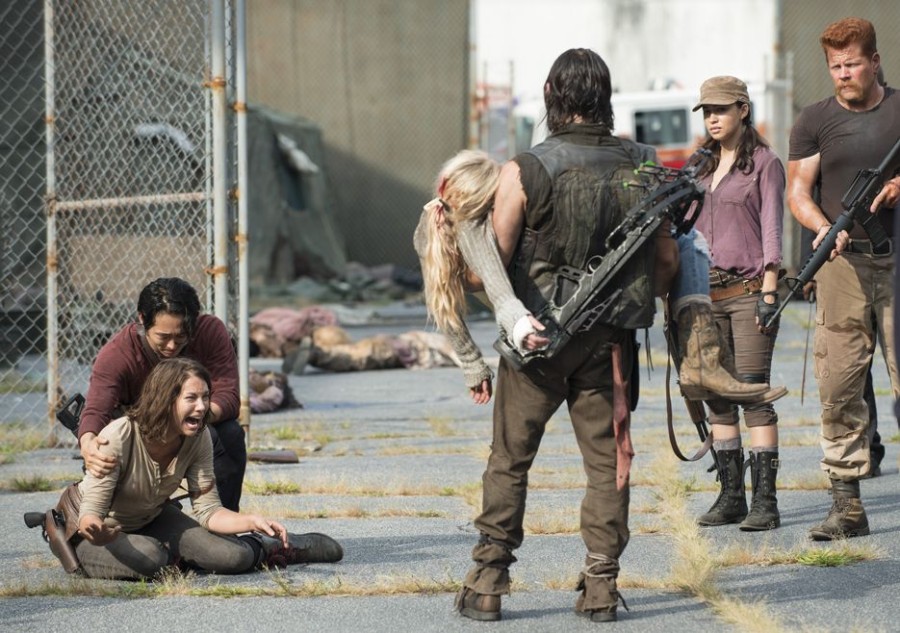