Freaky Friday the 13th A Rational Look at an Irrational Fear 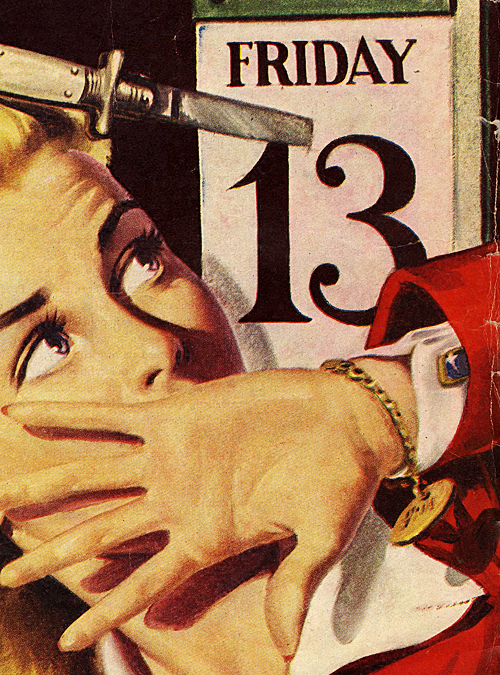 Friday the 13th could possibly be the most dreaded day of the year – although I personally find April 15th to be considerably more terrifying, no matter what day of the week it falls on. Whether you think it a ridiculous superstition or a profound and legitimate concern, the effect Friday the 13th has on our culture is undeniable. 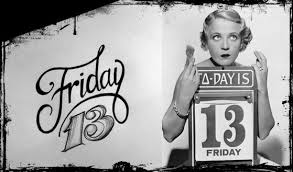 Let’s look at a couple definitions:
paraskevidekatriaphobia: Fear of Friday the thirteenth
also defined as:

friggatriskaidekaphobia: Frigga is the Norse goddess for whom “Friday” is named

both of which are derived from:

triskaidekaphobia: Fear of the number 13.

It is a proven fact that businesses and industries suffer negatively from fear of Friday the 13th, with many reluctant to buy, invest, or sell on this day. Millions of dollars are lost and productivity plummets, especially by those who refuse to travel on any Friday that falls on the 13th day of the month.

Despite what your personal beliefs are, historically speaking some interesting, if not down right eerie events have occurred on Friday the 13th.
Some examples:
1. Friday, October 13th, 1307 – King Philip IV of France called for the arrest and capture of thousands of Crusaders and members of the Knights Templer accused of blasphemy, heresy, and homosexuality. Their fate was imprisonment, torture, and even death. 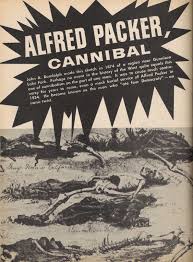 2. Friday, April 13, 1883 – Cannibal Alfred Packer was convicted of the murder of five people whom he allegedly ate to keep from starving after a prospecting party became lost and ran out of provisions. Although he admitted to eating the men, he denied killing them initially. He was once quoted as having said, “the breasts of man… are the sweetest meat I ever tasted.” Yuk.
4. Friday, May 13, 1917 – Miracle at Fatima. The Blessed Virgin Mary appeared to three shepherd children in the small village of Fatima in Portugal. This was the first of six visitations, all occurring on the 13th of the month. Crowds gathered to see the Blessed Mother, but only the children could see and hear her. The apparition disclosed three secrets to the children and those became known as “The Three Secrets of Fatima.”
5. Friday, September 13, 1940 –  Five German bombs hit Buckingham Palace and destroyed the Palace Chapel, as part of Hitler’s strategic ‘Blitz’ bombing campaign. 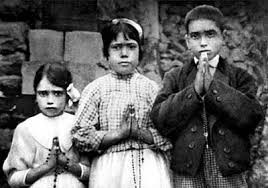 6. Friday, 13 November, 1970 – A massive storm killed approximately 300,000 people in Chittagong, Bangladesh, and created floods that killed as many as one million in the Ganges Delta.

7. Friday, October 13, 1972 – A chartered plane carrying 45 rugby team members and their friends and families crashed in the Andes Mountains. Sixteen survived the 72 days of harsh weather, severe injuries, avalanches, and starvation. Desperate and near death, the group resorted to cannibalism when their limited supplies ran out. Three of the men eventually made a harrowing trek off the mountain and alerted rescuers to the whereabouts of the others. The ordeal became the subject of a book and later the film “I am Alive.” 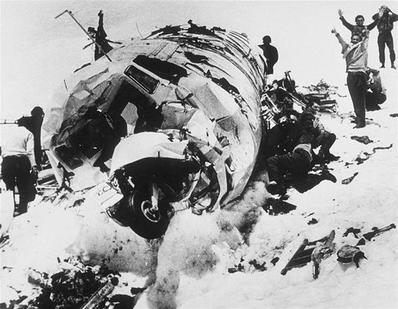 8. January 13, 1982 – Air Florida flight 737 took off in a snowstorm, crashed into the 14th St Bridge in Washington, DC, and then fell into Potomac River, killing 78 of the people on board.
9. Friday, January 13, 1987 – Seven top New York Mafia bosses sentenced to 100 years in prison each. FUGGEDDABOUDIT!
10. Friday, January 13, 1989 – “Ryan’s Hope”ends 13½ year run on ABC-TV. The popular soap opera launched the careers of actors such as Christian Slater, Kate Mulgrew, Brent Spiner, and Angela Bassett. 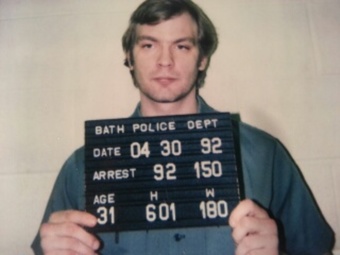 11. Friday, January 13, 1992 – Serial killer Jeffery Dahmer pleads guilty but insane. Dahmer not only murdered at least 17 men and boys, but he raped, tortured, and even consumed them. Bodies, body parts, and human skulls were found in his apartment after his arrest. Dammer also admitted to performing sexual acts on his victims after killing them. This is the 3rd case of cannibalism on our list!

12. Friday, September 13, 1996 – Tupac Shakur died on the 13th, a few days after being shot leaving a Mike Tyson boxing match. The rapper prophetically sang about his own funeral which some conspiracy theorists believe was a scam. Many fans of Tupac believe he is still alive.

13. Friday, January 13, 2012 – Italian cruise liner Costa Concordia runs aground and partially sinks at Isola de Giglio in the Mediterranean Sea. Of the 4,232 people on board, 32 lost their lives. Many believe Captain Francesco Schettino to be guilty of negligence, cowardice, and manslaughter because he did NOT go down with the ship but bailed out before all the passengers were rescued. 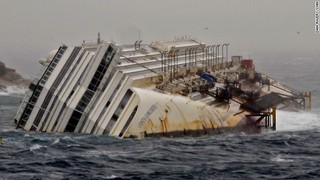 14. Friday, April 13, 1984 – Notorious “Beauty Queen Killer” Christopher Wilder was shot and killed by police after an attempted abduction. The intended victim escaped and alerted New Hampshire police who confronted Wilder at a gas station. Wilder was accused of raping at least a dozen women and killing eight of them.
If you are the superstitious type, or one to hide your head and stay indoors on this sometimes deadly day, just keep in mind that in 2015, there will be two more Friday the 13th’s. Better get that old rabbit’s foot out. 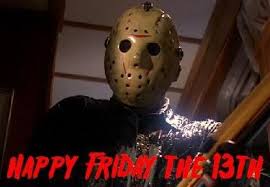