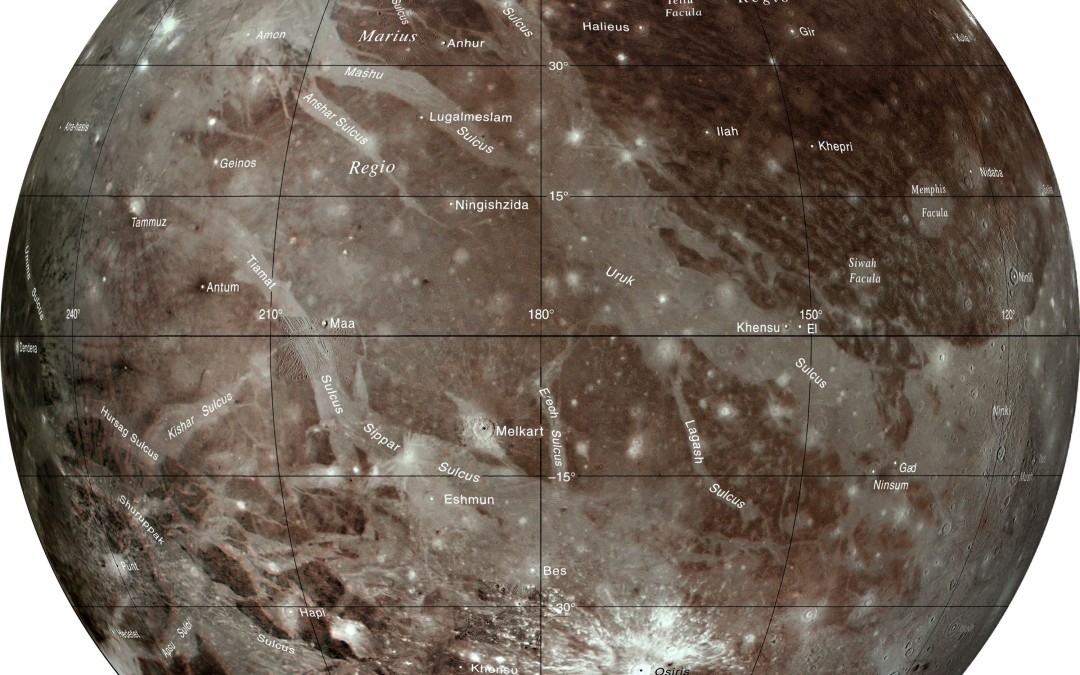 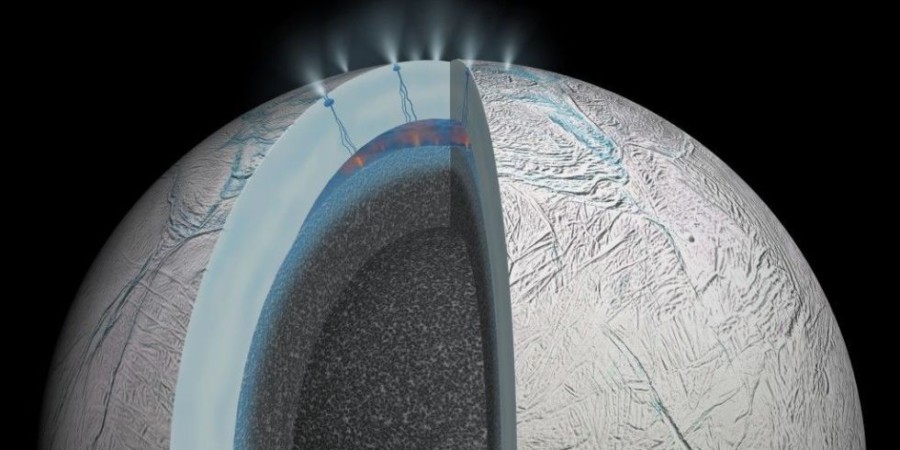 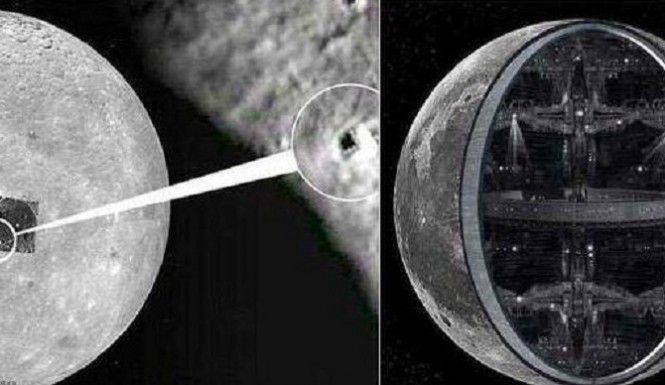 Spaceship Moon Theory – is our moon an alien spaceship parked in orbit around Earth? That WOULD be surprising. 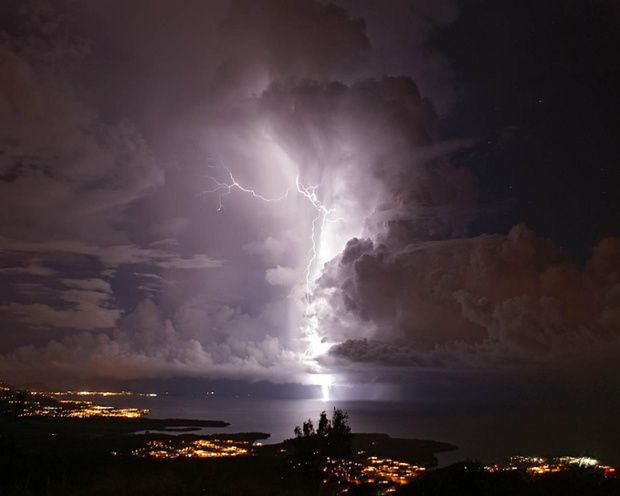 “Lightning tourism” industry growing up around Lake Maracaibo, Venezuela, the lightning capital of the world. 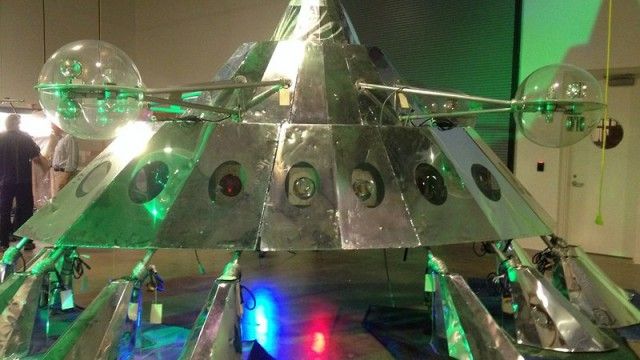 Iconic Parliament/Funkadelic stage prop, the “Mothership,” making its way to the Smithsonian. 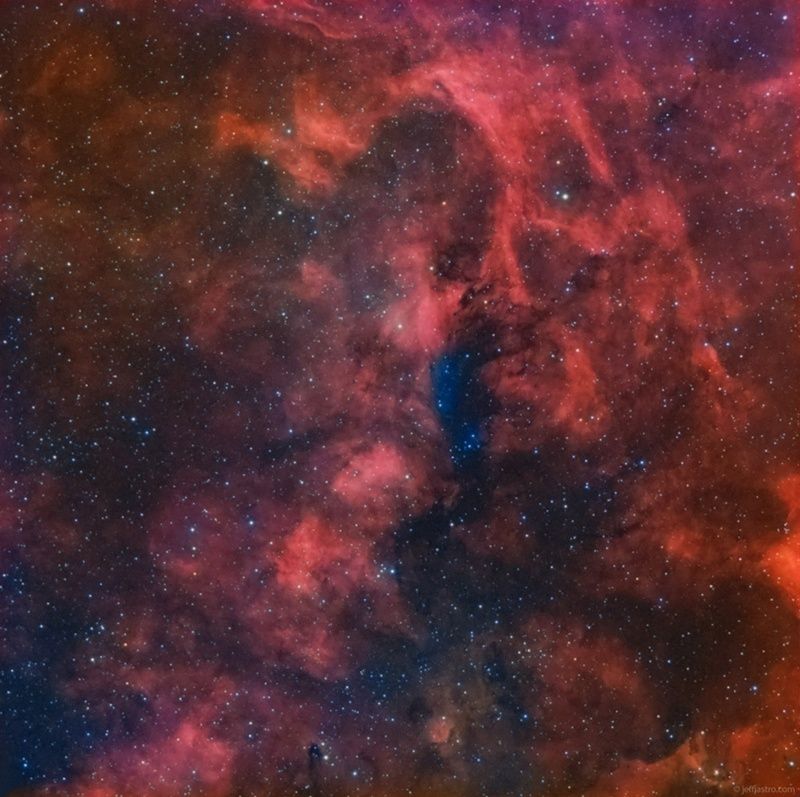 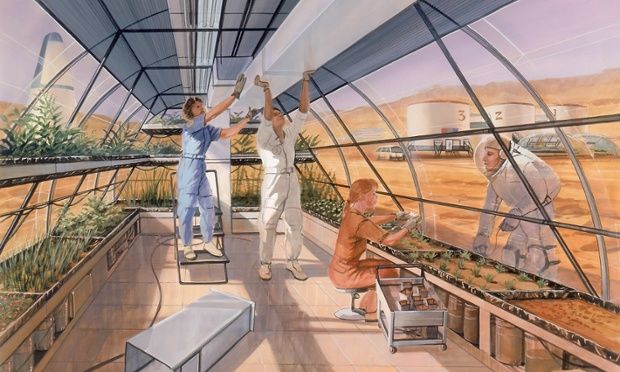 Space architects designing a Martian future for humans from here on Earth. 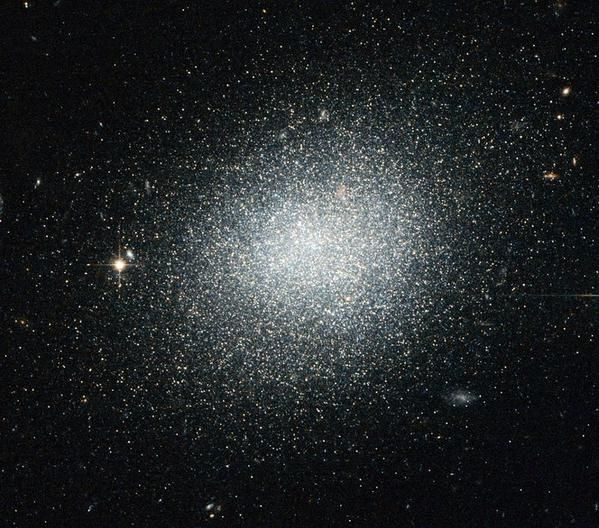